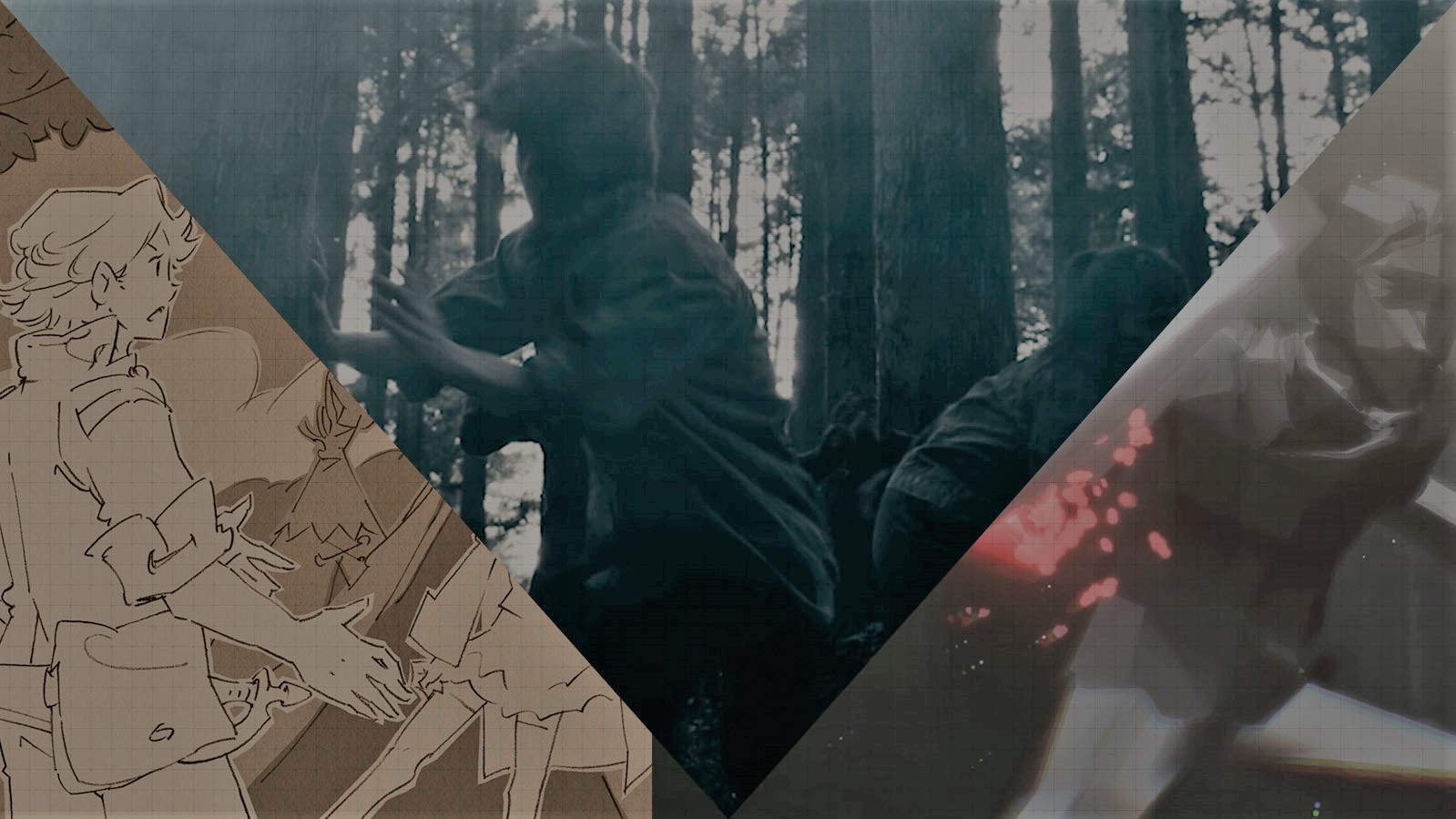 MyDearest, the Japan-based studio behind the Tokyo Chronos VR series, announced it’s holding a community vote to determine which game it’s going to develop next. The studio has offered up three choices, all of which notably stray from its usual brand of VR manga with branching storylines.

Called Project: Gathering, the studio released three concept trailers today for three different VR multiplayer games; ostensibly the winning title would move into production and arrive sometime in 2023. You can find full descriptions alongside the trailers below. Here’s a quick rundown:

MyDearest is collecting votes for Project: Gathering via its official Discord Server (invite link). There, the studio says that anyone who shares their thoughts will be entered into the project’s “present campaign” in addition to being able to eventually be entered into the beta of their chosen game.

The so-called present campaign includes rewards which are based on the number of people who join the server, with rewards including things like a Steam Gift card, a Logitech G Pro X Gaming Headset, a Razer Tactical Pro 17.3 Backpack V2, a Meta Quest 2 and a Secretlab Titan Evo 2022.

Check out the trailers for each below:

Description: “Everything starts from this tent” It’s a huge world. Explore it with your tent! Start a campfire with other campers and cheer for the adventure that’s coming. This is the beginning of a new life and new friendships.

1. Get your tent ready for the adventure! Ride a dragon and explore the world, go into the dungeon’s depth, use those huge pieces of meat and mix them to make a hamburger. Watch the Aurora Boraelis from the mountain, or just chill out and have a break. New adventures are waiting for you.

2. Mix items and craft new ones! Craft items to explore the dungeons, to cheer with your friends or to decorate your tent. You’ll get the tools to craft everything you need exploring the world. Exchange items with other campers and enjoy the adventure!

Description: “Can you escape from your sins?” An invitation letter with something nobody should know, your sin. “Hunt your friends as the Executioner”, “Survive with friends as a sinner” Which one do you choose?

1. Pick up a role You can play as the Executioner (1 player) or a sinner (4 players). The sinners have to run away from the Executioner, hide and work together to “ring the bells” and escape.

Description: “Get ready, unchain yourself!” The ninja academy is gathering the strongest fighters the world can offer. Powerful warriors with extreme powers, ready for victory, ready to become legends. 1. Throw objects with Ninja Kinesis in 3vs3 team battles! All the characters can use Ninja Kinesis to levite objects and throw them. Make fly that rock against the rival! All the characters and teams are different. Use them wisely to win and become a legend. 2. Different characters, different guantlets. Create a light sword to attack or a force shield to protect yourself. Every character has their own guantlet with different powers, changing the game experience and strategies.

MyDearest is known for developing Tokyo Chronos (2019) and ALTDEUS: Beyond Chronos (2020). In addition to Project: Gathering, the studio is also currently working on their third ‘Chronos’ title, Dyschronia: Chronos Alternate.