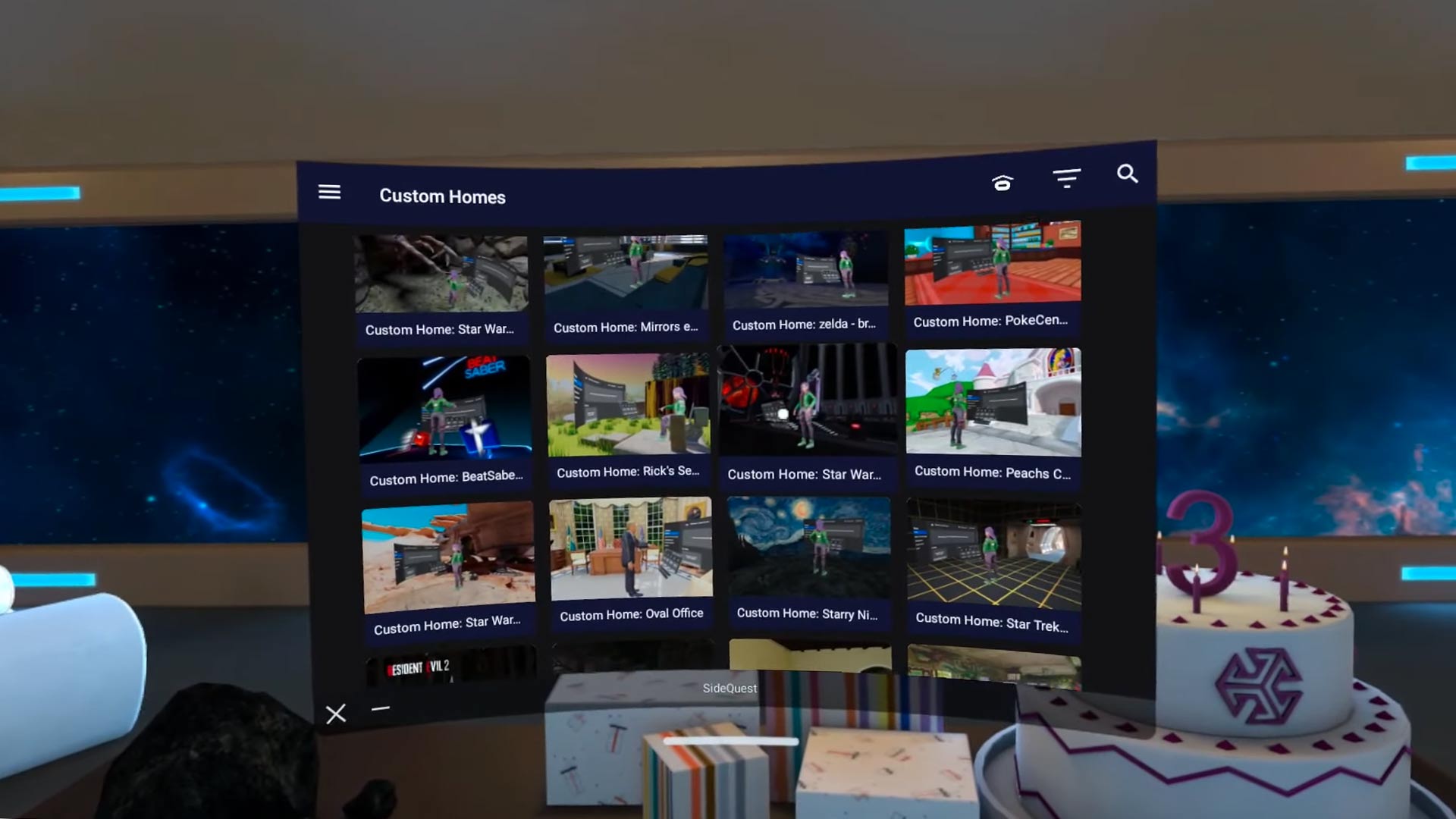 Founded in 2019 by Belfast-based team Orla and Shane Harris, SideQuest has essentially become the de facto unofficial app store, not to mention the leading sideloading platform for Quest and Quest 2.

As first reported by Tech Crunch, Google GV’s M.G. Siegler will be joining the company’s board. As a GV general partner, Siegler he has backed a number of early-stage startups including Anchor (acquired by Spotify), CTRL-Labs (acquired by Meta), Matter, Slack, Stripe, theSkimm, and Universe.

SideQuest has largely stayed out of Meta’s crosshairs by not directly competing with Meta by charging for content also available on the official Meta Store or its early access content outlet App Lab; it largely acts as more of a hub for listing anything and everything.

SideQuest co-founder Shane Harris tells Tech Crunch that the project has added “a huge amount of value to their headset,” however doesn’t have any plans to monetize on the Quest platform in order not to compete with them.

Still, that doesn’t mean the company wants to take a back seat as the ecosystem grows. In a GV blogpost Siegler says SideQuest is hoping to become “a main hub and software layer for the broader XR ecosystem.”

“SideQuest’s ultimate goal extends far beyond these early days, but is centered around the development on top of OpenXR, an open, royalty-free API standard, providing engines with native access to a range of devices across the mixed reality space,” Siegler says. “And the company has partnered with the likes of Meta on projects such as App Lab for Oculus Quest headsets.”

In the past, SideQuest has garnered funding from venture capital firms and individuals such as Oculus VR co-founder Palmer Luckey, Boost VC, and Connect Ventures.

With the $12 million investment, SideQuest says they want to double or triple their team, which would bring another three to six people to the effort. Google’s support represents the largest single investment in the company, bringing SideQuest’s overall outside investment to $15.6M, according to Crunchbase data.

If you haven’t already messed around with SideQuest, the free software not only offers up a great way of seeing everything available for Quest in one place, but also gives you access to tons of games you won’t find on the main store or App Lab. Check out our quick start guide here on how to get started.