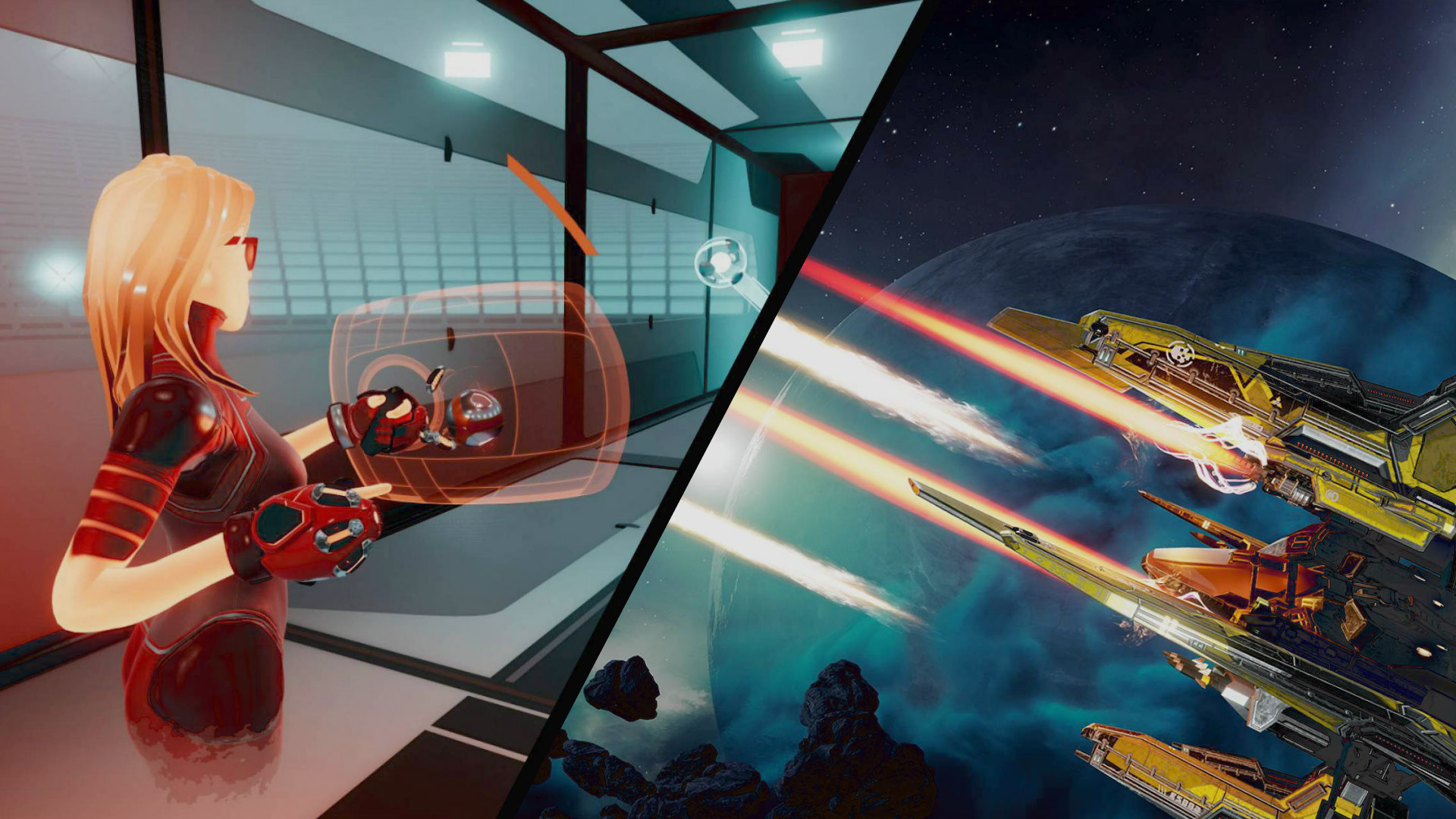 EVE: Valkyrie (2016), the sci-fi dogfighter from CCP Games, used to be one of most talked about titles in VR thanks to its cross-platform multiplayer, high visual polish, and position as one of the first games on Oculus Rift and PSVR. Starting August 5th, CCP is shutting down its servers for both EVE: Valkyrie and and sci-fi sports game Sparc (2017), putting a definite end to an era.

EVE: Valkyrie was a day-one launch title for both Oculus Rift and PSVR during the headsets’ respective releases back in 2016. It garnered favorable reviews then thanks to CCP’s ability to produce a highly-polished multiplayer game that clearly stood out among a sea of demos and short experiences.

For many, EVE Online developers CCP was delivering on the dream of what VR could become when established studios took up the mantle and invested in the fledgling technology.

After years of updates, one-off events, and even opening the game up to non-VR players across PC and consoles, its developers are finally pulling the plug on both Valkyrie and VR sports game Sparc.

Here’s the entire message from CCP, published July 1st on the game’s soon-to-be defunct website. A similar one was created for Sparc:

Intrepid pilots – all good things come to an end, even to the immortal Valkyries. Today, we have begun the process of discontinuing support for EVE: Valkyrie to focus CCP Games’ efforts and resources on new developments in our evolving portfolio of EVE Universe titles.

We are incredibly proud of what we accomplished with EVE: Valkyrie and its Warzone expansion and want to extend our deep appreciation to all our players for their support throughout the game’s lifecycle. It is an honor to have been a part of such a dedicated community.

For the time being, you won’t see any effect if you own a copy of the game. The game will continue to be playable with our servers remaining active until August 5th 2022.

On August 5th 2022, EVE: Valkyrie’s servers will be turned off, social media profiles will be closed, and this website will go offline. Once servers are deactivated, customer support for EVE: Valkyrie will no longer be provided.

Thank you for being a part of EVE: Valkyrie. We look forward to the next chapter in the EVE Universe and hope you’ll be a part of it and continue the journey with us.

None of this comes as any real surprise. Both games were effectively abandoned years ago after CCP sold EVE: Valkyrie to Sumo Digital and shuttered the Atlanta-based office behind Sparc in late 2017.

After three years of development on the earliest of VR dev kits, not finding success with its flagship VR title Valkyrie must have been a powerful blow to the studio, which historically hasn’t branched out from EVE Online outside of its mobile VR shooter franchise Gunjack and non-VR first-person shooter Dust 541. None of those have proven to be big enough earners for the studio to stray too far from maintaining EVE Online though.

In retrospect, Sparc represented a last ditch effort at making VR work for the studio, as the 1v1 racquet ball-style game was comparatively smaller in scale, and ostensibly in overall development costs. Still, the game was out less than two months before the company put it on life support and swore off VR entirely. Less than a year later CCP Games was acquired by Korea-based developer Pearl Abyss, the studio behind the MMO Black Desert Online.

A few months before the acquisition, CEO Hilmar Veigar Pétursson said that CCP expected VR to be “two to three times as big as it was,” a sentiment that many early developers shared as the reality of lower than expected VR adoption rates clashed against multiplayer-only titles such as Valkyrie and Sparc. That’s changed somewhat with the entrance of Meta’s Quest standalone, which has helped grow VR’s userbase significantly, although back then developers were banking on PC VR becoming a much bigger hit among consumers.

Anyway, lets send them off right with one more look at the launch trailers for EVE: Valkyrie and Sparc: