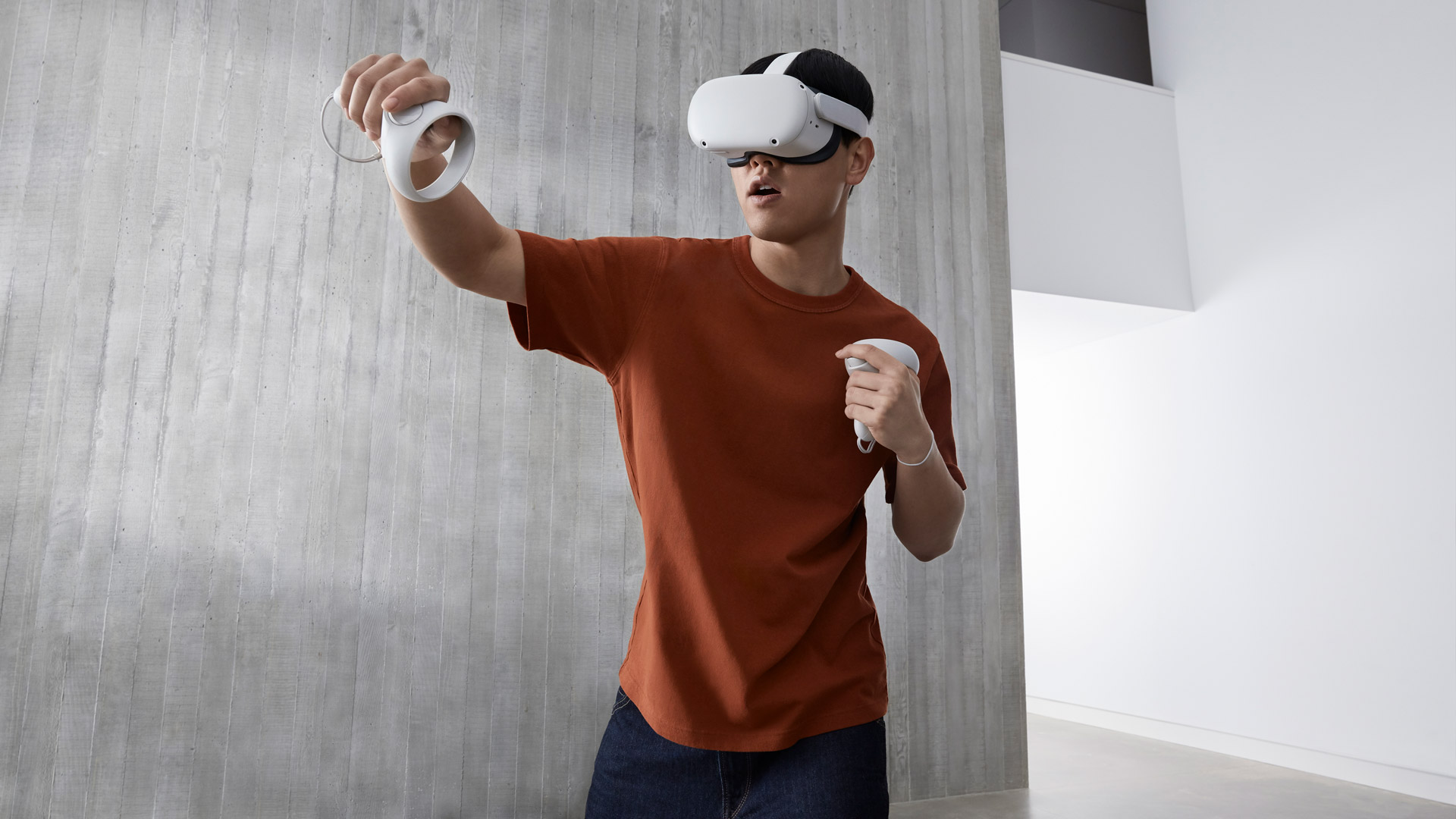 Now that August is here, Meta has made good on its promise to raise the price of Quest 2 and its accessories. Here’s a quick look at how the company has increased prices for its most popular VR headset yet.

If you’ve been following along you’ll recall that Meta announced just last week that it would raise the price of Quest 2, making the industry’s most affordable VR headset a bit less of a steal. It’s not just the headset though; most of the official accessories have increased in price too. Here’s a breakdown of the price changes for Quest 2 and both first and third-party accessories that Meta sells directly from its website:

So there we have it: almost all of Meta’s first-party accessories increased in price by 7–25% alongside the price increase of Quest 2 by 25% for the 256GB model and 33% for the 128GB model.

When Meta announced the price hike last week it said the move was an effort to “continue to grow our investment in groundbreaking research and new product development that pushes the VR industry to new heights,” though it’s widely understood that the company made the move as a cost-cutting measure to combat losses being incurred from the heavy subsidization of the headset which have been amplified due to inflation—and as part of a more broad an effort to show shareholders that the company at large is keeping its aggressive spending under control.

To soften the blow a bit, for the first time ever Meta is now bundling the headset with its most popular game, Beat Saber, for new Quest 2 purchases through the end of 2022. If you were planning to buy Beat Saber anyway (as most people do), that effectively reduces the headset’s newly increased price by $30