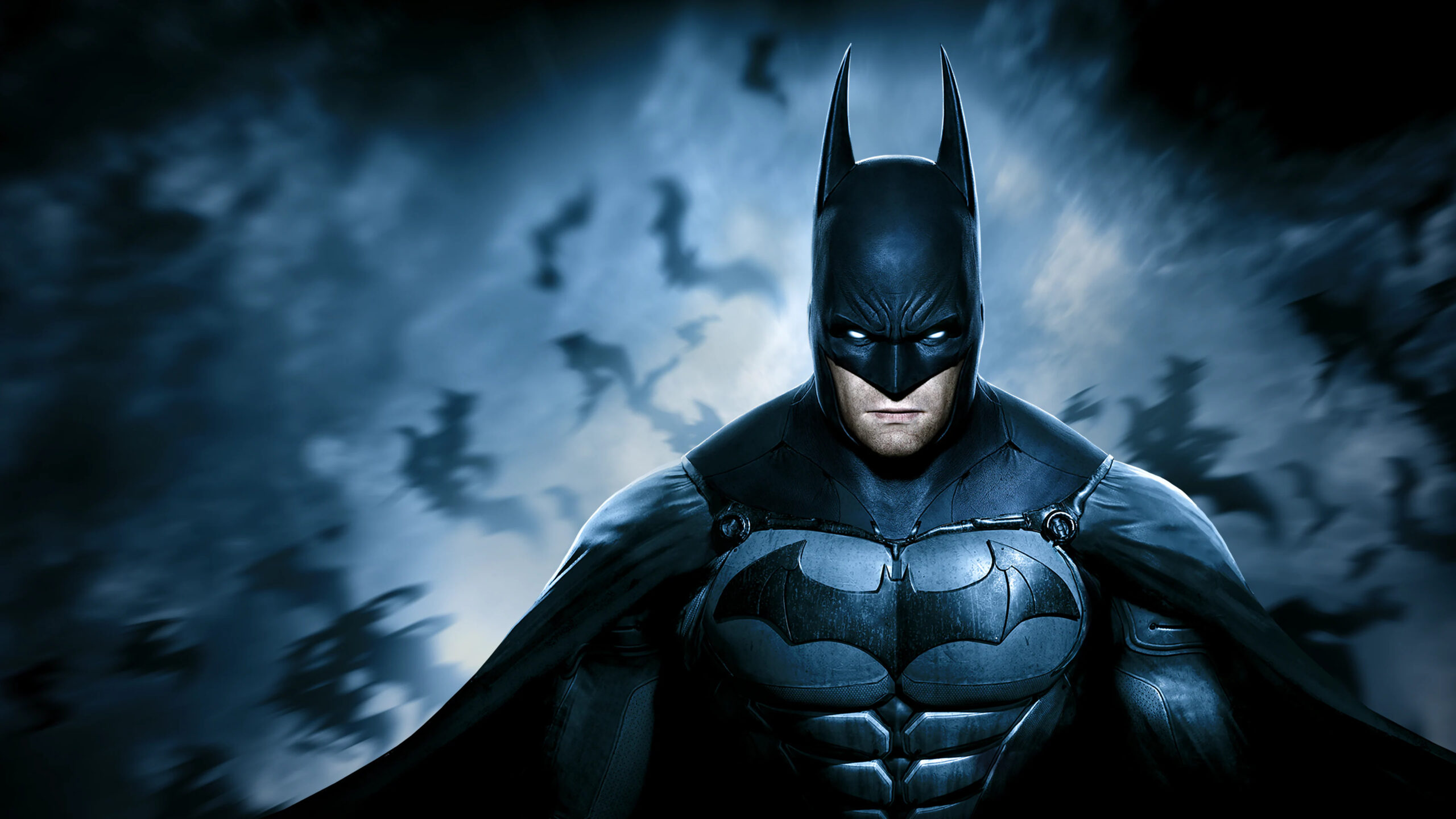 Among documents released by the United States Federal Trade Commission (FTC) earlier this week is a claim that Meta’s VR studio Camouflaj, the developers behind Marvel’s Ironman VR, have also planned a Batman VR app for release on Quest.

The apparent leak was found by Janko Roettgers, formerly of Protocol and Variety. The document in whole can be viewed here.

The information comes as a part of wider antitrust investigation into Meta’s acquisition of Within, the studio behind the VR fitness app. You can read more about that here.

Last we heard from Camouflaj before the acquisition by Meta, the studio said it had “exciting things on the horizon,” maintaining it was still “all-in on VR.”

As early as May 2022, the studio was hiring for a host of positions to work on its “next exciting AAA project.”

A few months later the studio then released Iron Man VR on Quest 2, releasing it from its two-year exclusivity on PSVR.

Camouflaj hasn’t announced any new projects at this point either. We’ve reached out to Meta for comment and will update when/if we hear back.