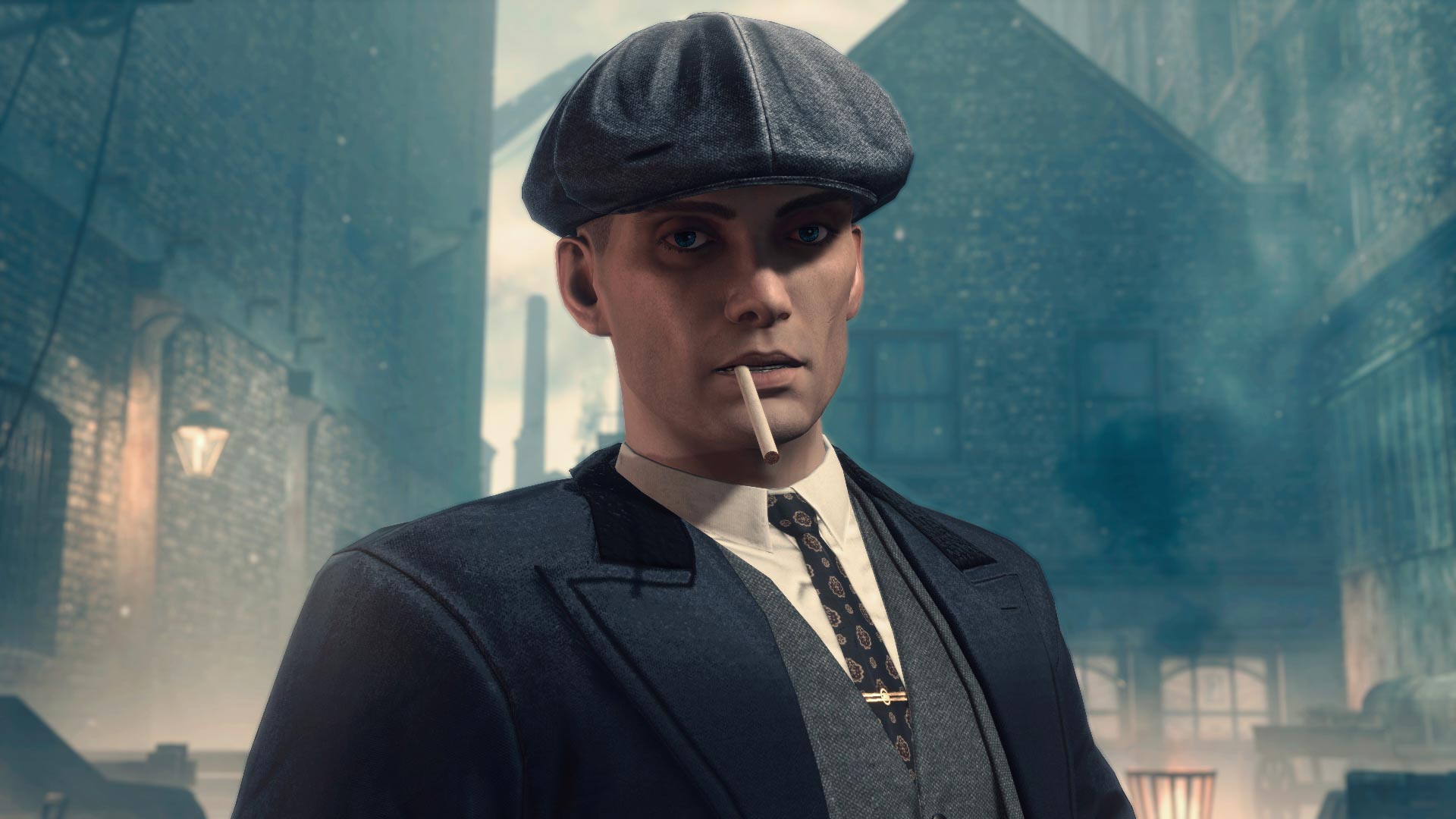 Called Peaky Blinders: The King’s Ransom, the dark action-adventure game is set to release on Meta Quest 2 and Pico 4. The studio is also slated to release the game on SteamVR headsets, however the studio hasn’t mentioned launch timing for PC VR platforms yet.

Peaky Blinders: The King’s Ransom puts you on the gritty streets of 1920s Birmingham and London as you explore iconic locations from the show, including The Garrison pub, Charlie’s Yard and Shelby’s Betting Shop.

“On the run from the firing squad, you turn to the infamous Tommy Shelby for help, and soon find yourself at war once again. Your only hope at redemption is to defeat the odds and win at any cost,” the game’s official website says.

Additionally, the studio released a new cinematic trailer focusing on some of the show’s most memorable characters. And yes, Tommy and Arthur Shelby are being voiced by original actors, Cillian Murphy and Paul Anderson respectively.

Maze Theory is also known for developing a VR game based on another iconic British IP, Doctor Who: The Edge Of Time (2019). The studio is also working on a VR title called Engram, previously named The Vanishing Act.