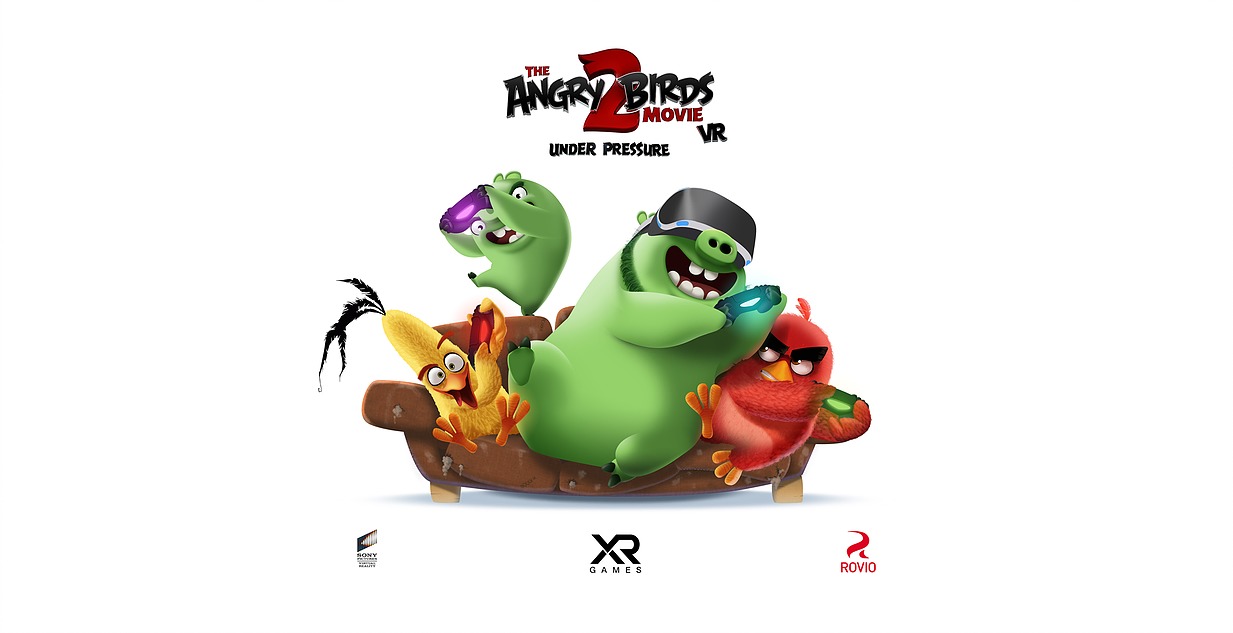 XR Games, the studio behind couch co-op VR game The Angry Birds Movie 2 VR: Under Pressure (2019), has secured $2 million (£1.5 million) in a recent funding round, which was led by Praetura Ventures alongside existing investor ACT Capital Partners.

Founded in 2017 and headquartered in Leeds, England, Angry Birds Movie 2 VR was its second VR game, coming after their first production, the Cardboard game All-Star Fruit Racing (2018). The studio said to start “several new strategic partnerships,” which includes one with an undisclosed LA-based production company.

The investment is earmarked to help the studio expand its games portfolio through new projects with Hollywood film studios and world-famous media and entertainment companies, the company says is a press release. XR Games previously worked with Sony and Rovio to create its Angry Birds-themed VR title.

“We are incredibly excited about Praetura’s investment in XR Games. Not only do they share our vision for growth, they are committed to supporting our ambitions and can provide strategic support alongside an injection of capital,” said Bobby Thandi, founder and CEO of XR Games. “This was a really important factor when choosing our next investment partner and their support represents a significant milestone for our business. Together we will be able to grow our team and continue to build partnerships with major movie studios to capture new opportunities moving forward.”

As part of the deal, Praetura Ventures director Mark Lyons will join the board as a non-executive director.

The latest funding round brings the company’ total investments to around $4.6 million; Australian venture capital firm Global Merces made a $2.6 million seed investment in XR Games from its Media Fund back in January 2018.