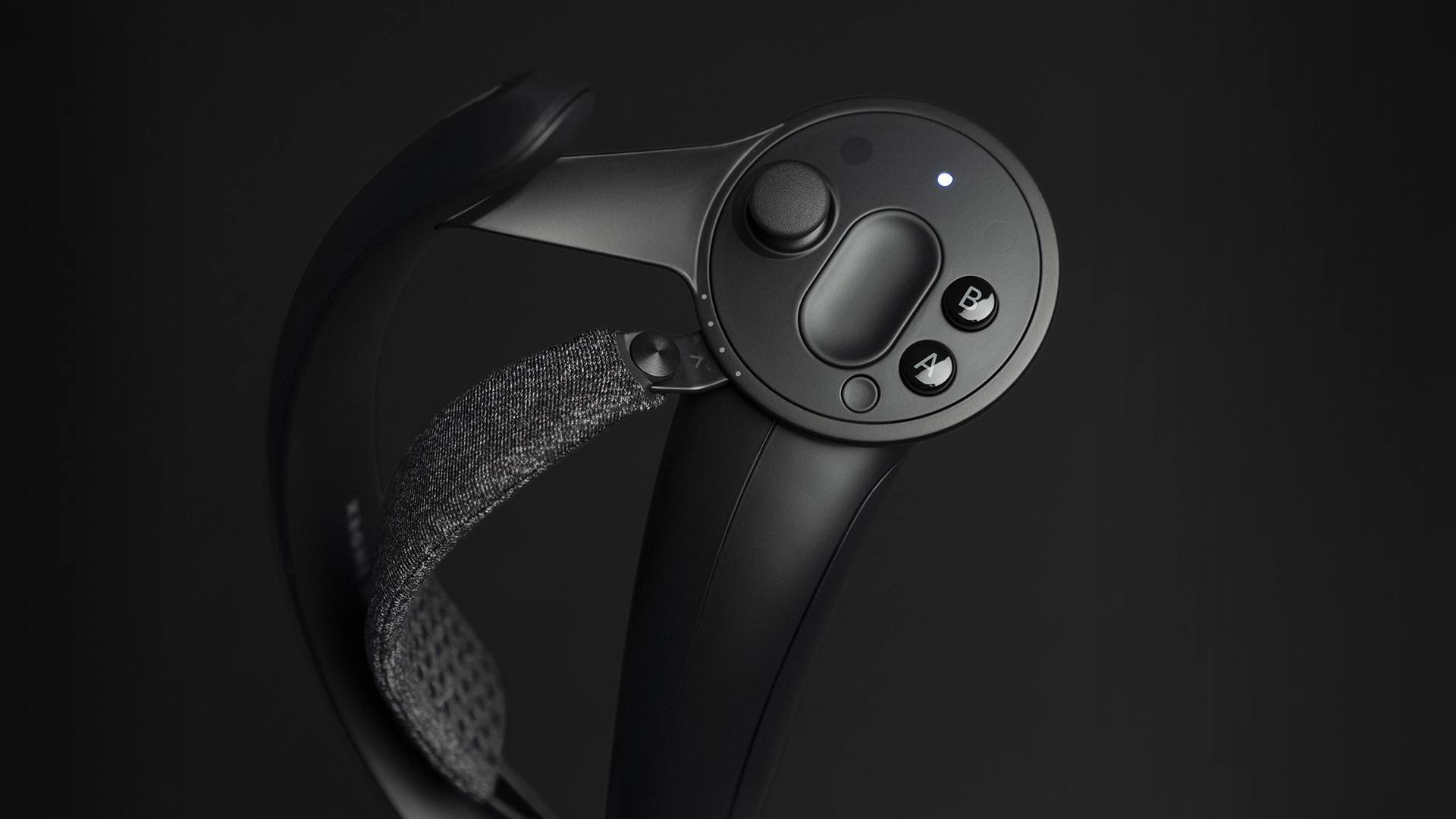 Accidentally breaking a motion controller or finding out your all-important headset cable has been chewed through by a pet can ruin anyone’s day, especially for a device as costly as Valve Index. Now Valve has made replacements controllers and headset tethers available for purchase. They’re pricey, but it may get you back in the game sooner.

Valve now offers both left and right Index controllers, which are priced at $150 each. When bought in a left/right bundle, a full pair costs $280, effectively putting a $10 premium on top of each controller when purchased separately. Thankfully the controller comes with a lanyard, although it doesn’t seem Valve is offering those on their own.

Index replacement tethers are priced at $130. At the time of this writing, separate controllers and tethers appear to only be available in North America, Europe and the UK.

Since neither separate controllers nor tethers have been commercially available up until now, Valve Index users have typically had to go the route of simply asking Valve for a return merchandise authorization (RMA) on damaged accessories. Some have reported luck with obviously damaged parts, which seemingly goes against the company’s limited warranty.

It’s not clear whether Valve’s reported leniency with RMAs will change now that you can buy replacement parts for two of the most fragile bits. Still, if you’re in doubt whether Valve will cover whatever damage your controllers or tether sustained, it’s better to contact Steam support first before throwing money at the problem. If you’re denied though, at very least you can now buy the new first-part parts you need.