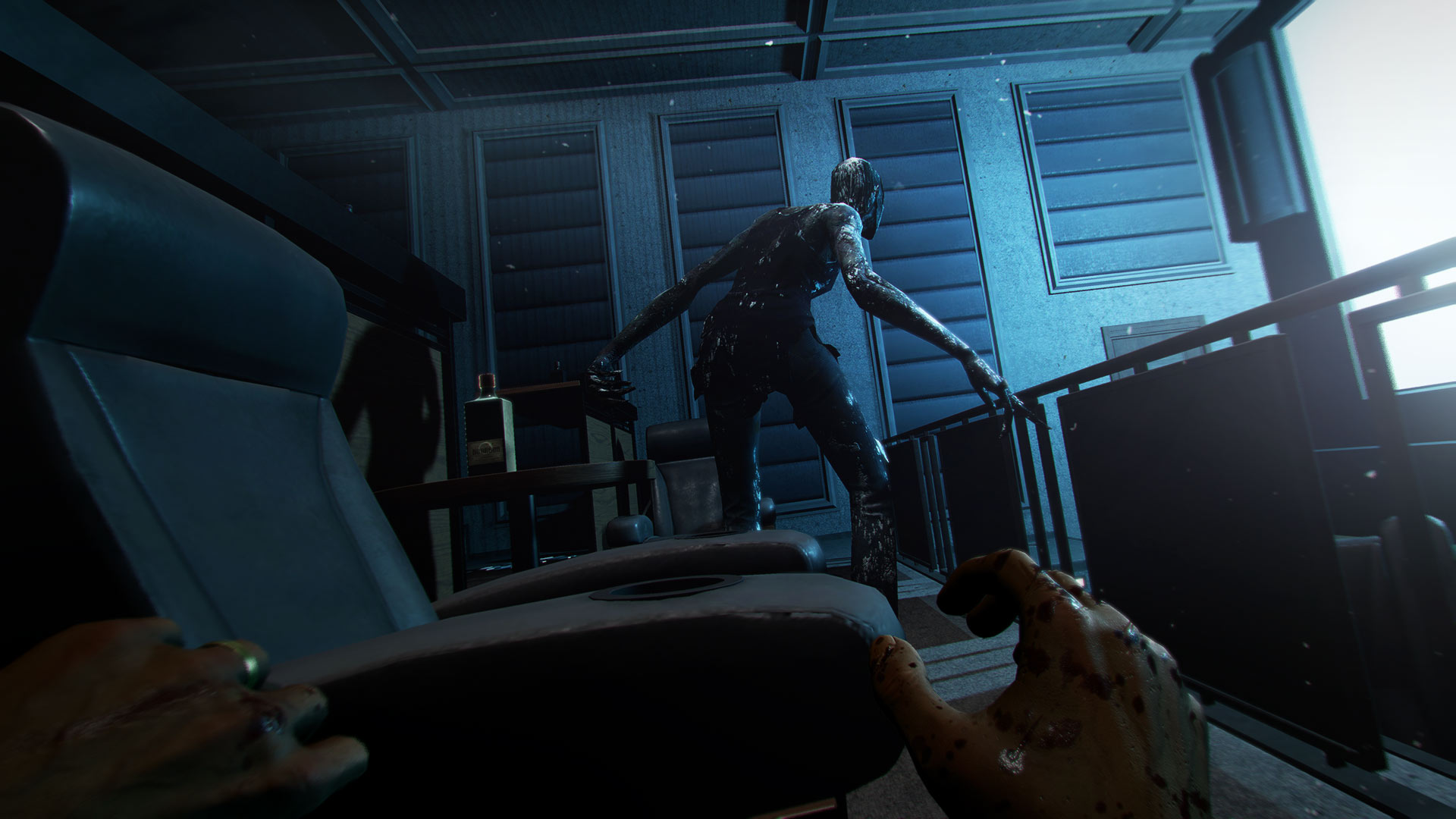 Wraith: The Oblivion – Afterlife, the single-player horror-adventure set in the storied ‘World of Darkness’ universe, is finally set to launch on PSVR October 27th, delivering frights, intrigue, and plenty of opportunity for Alien: Isolation-style hide-and-seek.

Players on Oculus Quest and Rift have been able to play the ghoulish adventure since it launched back in April 2021, later coming to the full swath of SteamVR headsets in May.

Now its PSVR’s turn to serve up the hair-raising game of cat and mouse, which tasks you with unraveling the mystery of why you’ve been turned into a ghost, and what you have to do to finally exit the purgatory of the game’s haunted Hollywood mansion.

We gave Fast Travel Games’ Wraith: The Oblivion – Afterlife a solid [7.5/10] in our launch day review for serving up a fairly substantial slice of fear and intrigue.

The game’s narrative is a bit pulpy, and some bits of noticeably lower polish detracted a bit from immersion, but in the end the horror-adventure fundamentally delivered on its promise to get your heart racing—just in time for Halloween. Check out the game’s PSVR launch trailer below: