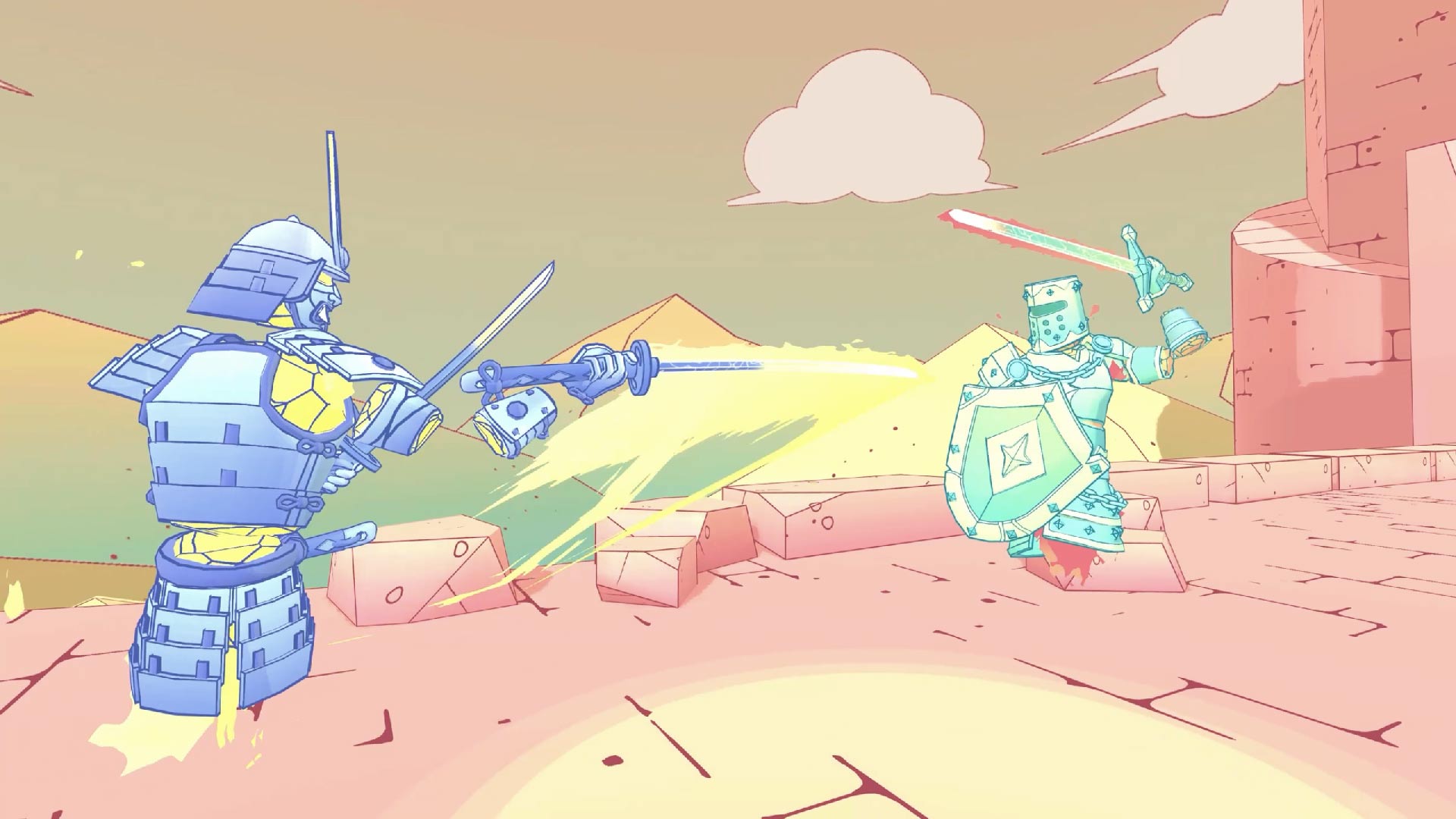 Developed by Trebuchet and published by Fast Travel Games, Broken Edge is a multiplayer fantasy sword-dueling action VR game where you choose your fighter and go head-to-head against another player online.

Check out the trailer from earlier this summer, which shows off some of the game’s melee combat, the different classes and their respective weapons:

Playable classes include the barbarian, duelist, knight, samurai, and tyrant—all of which have their own unique weapons and combat style. The studio says these are just the starting classes, and has already revealed a new character to the lineup called the Persian, who wields a scimitar.

“Our team has worked diligently to craft Broken Edge’s lineup of iconic swordfighters and techniques. Mastering these provides a visceral sword fighting experience,” said Guillaume Perreault Roy, Game Creator at Trebuchet. “Soon, players can become masters of the sword and compete against real opponents for a top spot on the global leaderboard.”

Broken Edge is coming to Quest 2 and SteamVR headsets on November 17th, priced at $10. You can wishlist it now on Quest and Steam.