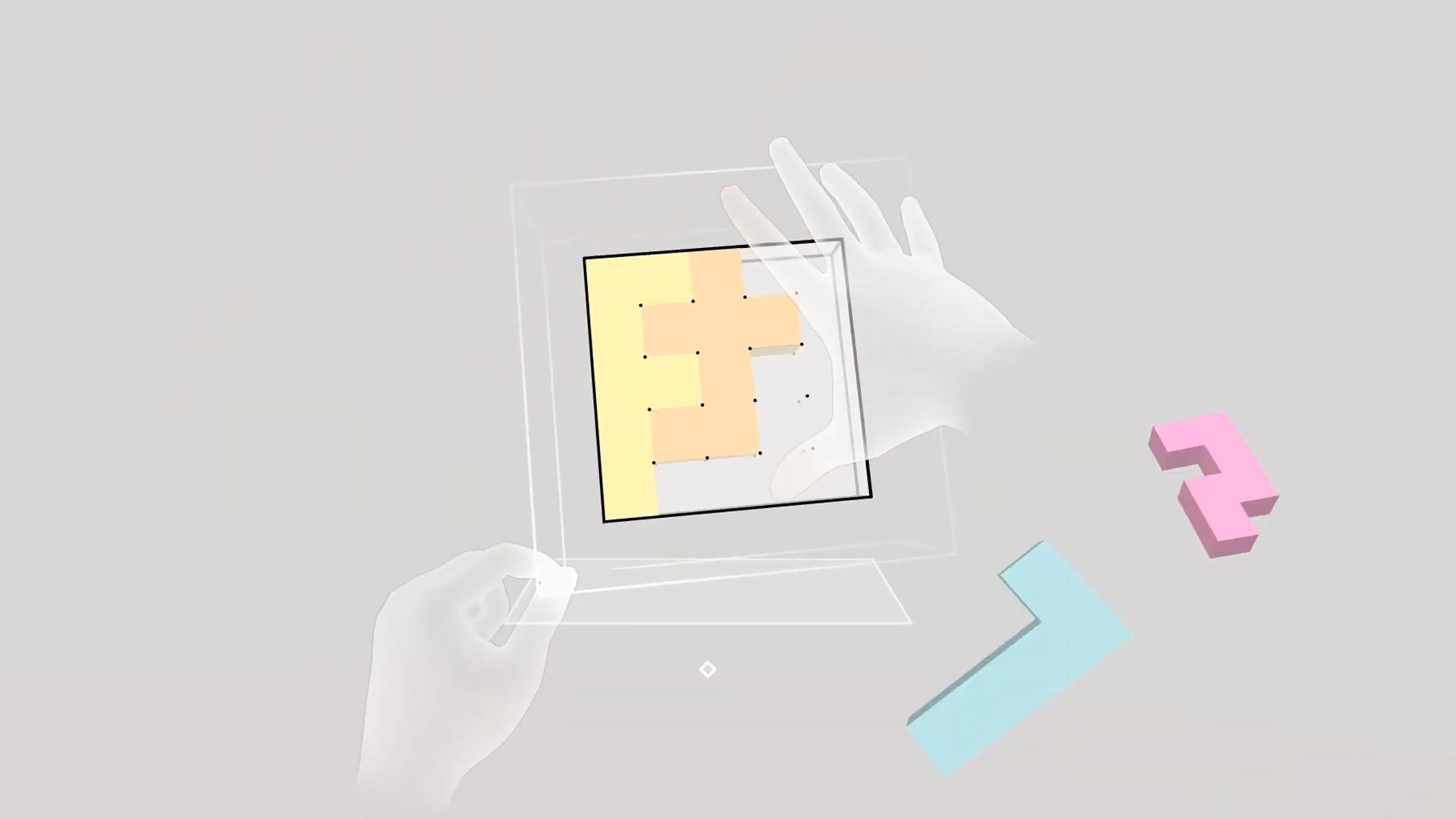 Cubism (2020) is consistently one of the best-rated games on Quest, and it just got a mess of new puzzles in a free update today which arrives to all supported headsets.

Called ‘Volume 2’, the free update brings 30 new puzzles to the game, marking the one-year anniversary of its release back in September 2020. This, its creator Thomas Van Bouwel says, brings “several hours of new spatial reasoning puzzles for fans to play through.”

If you haven’t played before, Cubism bills itself as a deceptively simple VR puzzle game where you assemble increasingly complex shapes out of colorful blocks. You’ll need to first unlock Volume 2 after solving at least 30 puzzles in Cubism’s original campaign. Check out the update trailer below:

Van Bouwel tells us that the new campaign is divided into five stages of six puzzles, each arriving with color palette. Puzzles are also underscored by an original piano song which players can gradually unlock as they solve the puzzles.

Cubism’s free update is now available on Oculus Quest, Oculus Rift and SteamVR headsets, with the whole package priced at its regular $10.