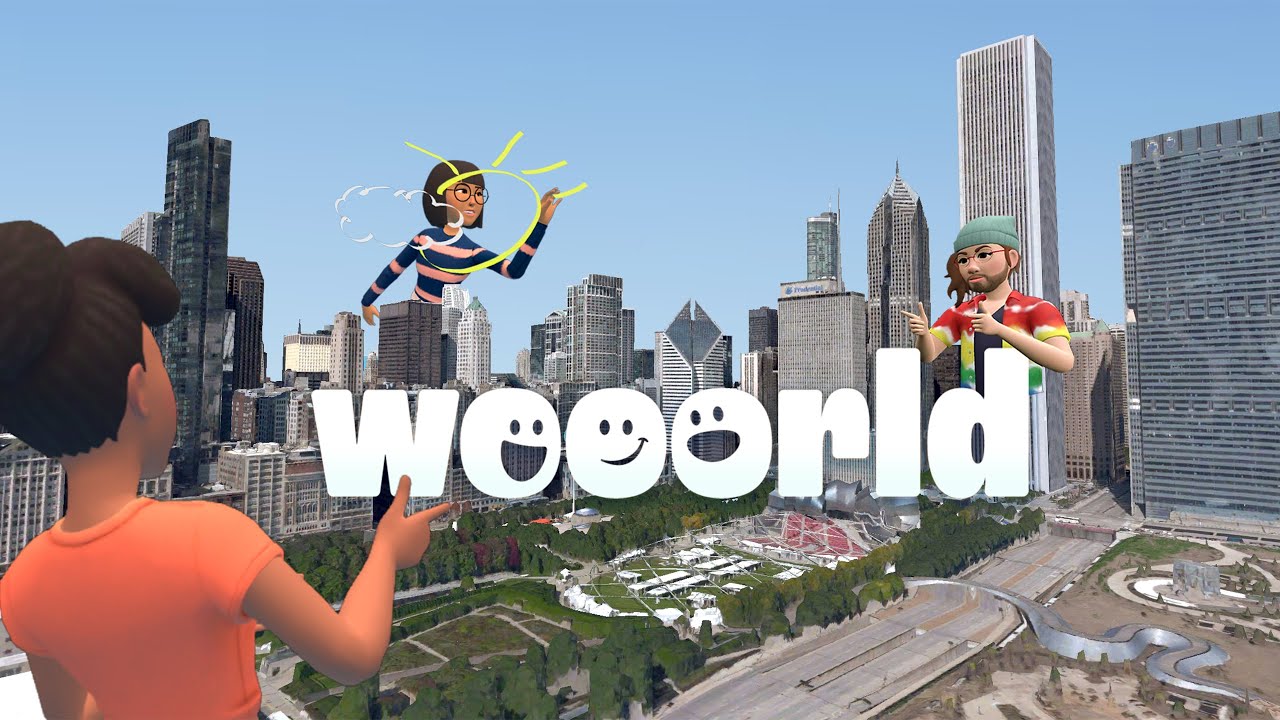 If you’ve played around with the PC VR app Google Earth VR, you’ve probably lost yourself visiting your hometown, or mapping out new adventures thanks to its extensive 3D building scans. Although Google Earth VR is a PC VR only app, a third-party Quest app called Wooorld has launched on the Quest platform that not only offers up much of the magic of Earth VR but also the multiplayer fun that lets you tour around the world with friends and family.

Update (October 26th, 2022): After a long wait, Wooorld is finally here on Quest 2 and Quest Pro, priced at $15 on the Meta Quest Store. Featuring passthrough AR so you can browse 3D maps of the world in the comfort of your own home, you’ll also be able to move through millions of 360 street view images, sketch anywhere, take pictures, and save 360 images too, all in multiplayer mode.

Wooorld also launched on Quest with a GeoGuessr-style mini-game called ‘Where in the Wooorld’, which puts your geographical knowledge to the test in VR. We’ve included the new launch trailer, embedded above.

Original Article (January 20th, 2022): Wooorld (that’s three ‘o’s) isn’t being developed by Google, however it appears to be making good use of Google Maps APIs, giving it access to all the 2D and 3D data you’d find on Google Earth VR.

One of the biggest differences is that Wooorld offers up a more limited rendering of Earth 3D data, which was undoubtedly done to lighten the load on Quest’s more modest mobile chipset.

While that’s slightly disappointing from an immersion standpoint, it’s offering up the whole experience in multiplayer, which includes voice-chat, customizable avatars, and even a mixed reality passthrough. It also has access to Google’s Street View photospheres, which looks like a cool way of checking out the planet with a friend.

The eponymous team behind Wooorld say you’ll also be able to sketch an idea, import your own 3D models from the cloud, pin notes, take pictures, record videos and more.

Wooorld is aiming to support Quest first, however it’s also looking to eventually come to PC VR, mobile AR, and AR headsets such as HoloLens 2.

It’s not clear when Wooorld is coming to Quest—in the latest promo video the company says it will be here “soon.” In the meantime, the team has sign-ups for beta testing if you’re interested in getting your hands on the whole planet.