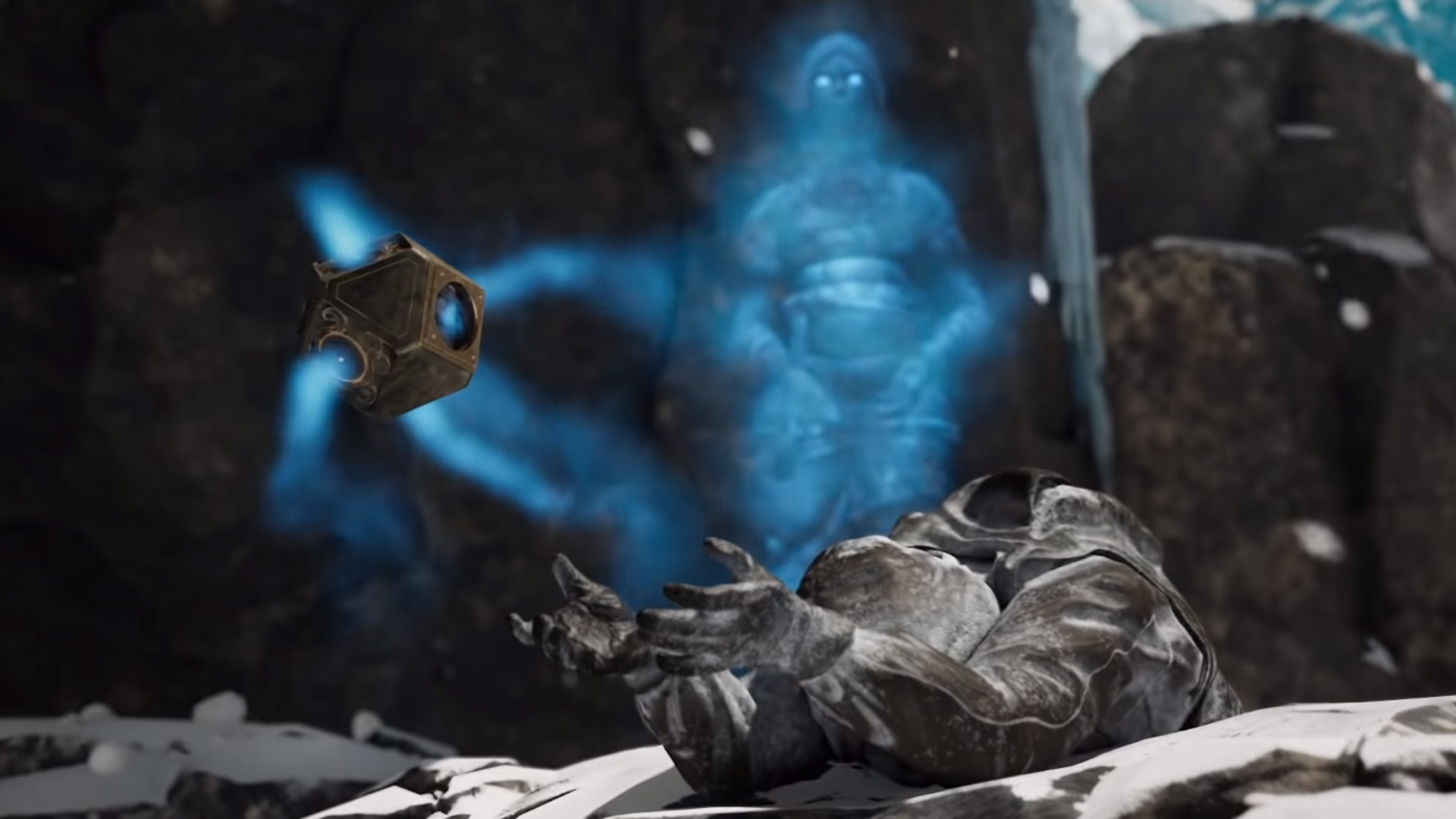 Cyan, the studio behind iconic puzzle adventure games Myst (1993) and Riven (1997), garnered their fair share of success with their April 2019 Kickstarter campaign, which sought to bring to life their next VR-compatible title, Firmament. Now Cyan says the game is seeing another delay, bringing the game’s prospective launch to Q1 2023.

Update (October 26th, 2022): Once targeting a July 2020 launch, Firmament has slipped again and is now targeting a Q1 2023 launch date. Here’s that statement is full; we’ve also included a 9-minute look at the work-in-progress game, embedded below this update:

As a result of discussions with key team member and staff, Cyan is making the important decision to move the launch of Firmament to Q1 2023. The game is very closed to complete, and the development is rapidly approaching its final phase.

To our Backers, Fans, and Friends, thank you for your continuing patience and support. Your enthusiasm and excitement lifts our spirits daily. We cannot wait to share launch day news with you in (early!) 2023.

Original Article (July 13th, 2020): Firmament’s launch window seemed a bit tight from the onset, however from an experienced studio that had previously created its latest VR-compatible puzzle adventure game Obduction to both PC VR and PSVR, it seemed not all together impossible.

The reality of creating a game however is admittedly “often quite a bit messier,” the studio says in a recent Kickstarter update.

Here’s a bit of Cyan’s reasoning behind the delay, which is said to push the game’s release date possibly to 2022.

With that in mind, Firmament’s Estimated Delivery date of July 2020 was- as it turns out- a wildly optimistic one. We know some of you had your heart’s set on playing Firmament this summer, and we’re genuinely sorry that you’re not going to be able to play it yet! We’re really bummed about that too!

Although there is no Release Date to announce today, we can tell you a couple things with some level of certainty: Firmament is not coming in 2020. And unless the stars align (which we all know happens rarely in game development), it is unlikely that Firmament will be coming in 2021.

In the studio’s own defense, Cyan says it has “always been about shipping things when they’re ready to be shipped, not picking a date and then trying to shoehorn the game into the box in an artificially limited amount of time.”

Firmament is said to be “something bigger than a studio [of Cyan’s] size would ordinarily be able to produce,” and that it will include a “richer and more substantial story” than was previously planned.

Whatever you thought of Obduction (and its initially uneasy technical performance on both PC VR headsets and PSVR) Cyan has a good track record of delivering, leaving the only real concern to when Firmament will arrive, and not if.

Food for thought: a prospective 2022 release of Firmament is slated to happen well within the lifecycle of next-gen consoles and PC hardware—and possibly VR hardware as well—so there’s no telling what technical advances the studio will need to adopt along the way if it’s looking to significantly lengthen the development roadmap. I guess we’ll see in a few years. As it is, Firmament is targeting PC, SteamVR headsets, macOS, and PS4 & PSVR.