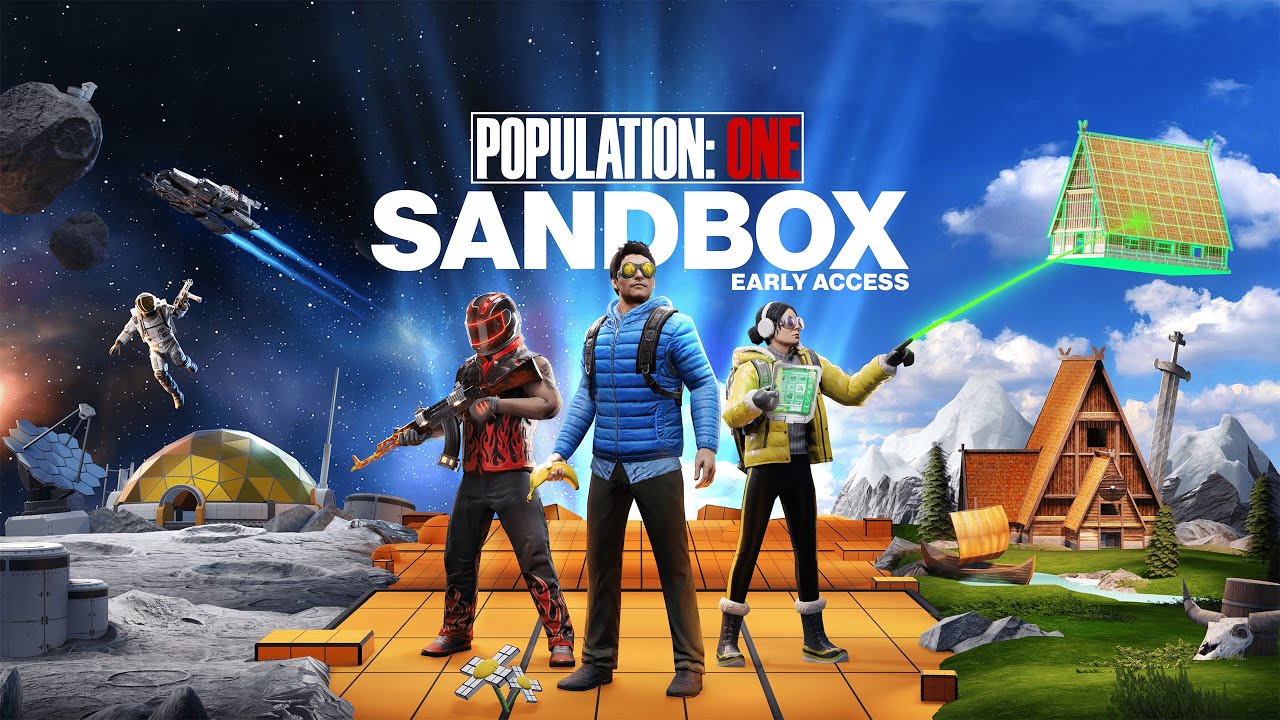 Population: One has been a pretty big hit on Quest and PC VR headsets since it first released two years ago, easily making it VR’s most popular battle royale. Now Meta-owned developers Big Box are getting ready to launch a set of maker tools in the game’s long-awaited sandbox mode.

Population: One’s sandbox mode is heading into early access tomorrow, December 14th, and is set to bring a ton of user-generated maps and modes to the game. At launch, Big Box say there will be “more than 1,000 community-built games” available to explore.

According to an interview with Shacknews, the new mode will include a number of world templates to get you started building, including:

Population: One is available on Steam and the Meta platform for Rift, Quest, Quest 2, and Quest Pro, priced at $30.