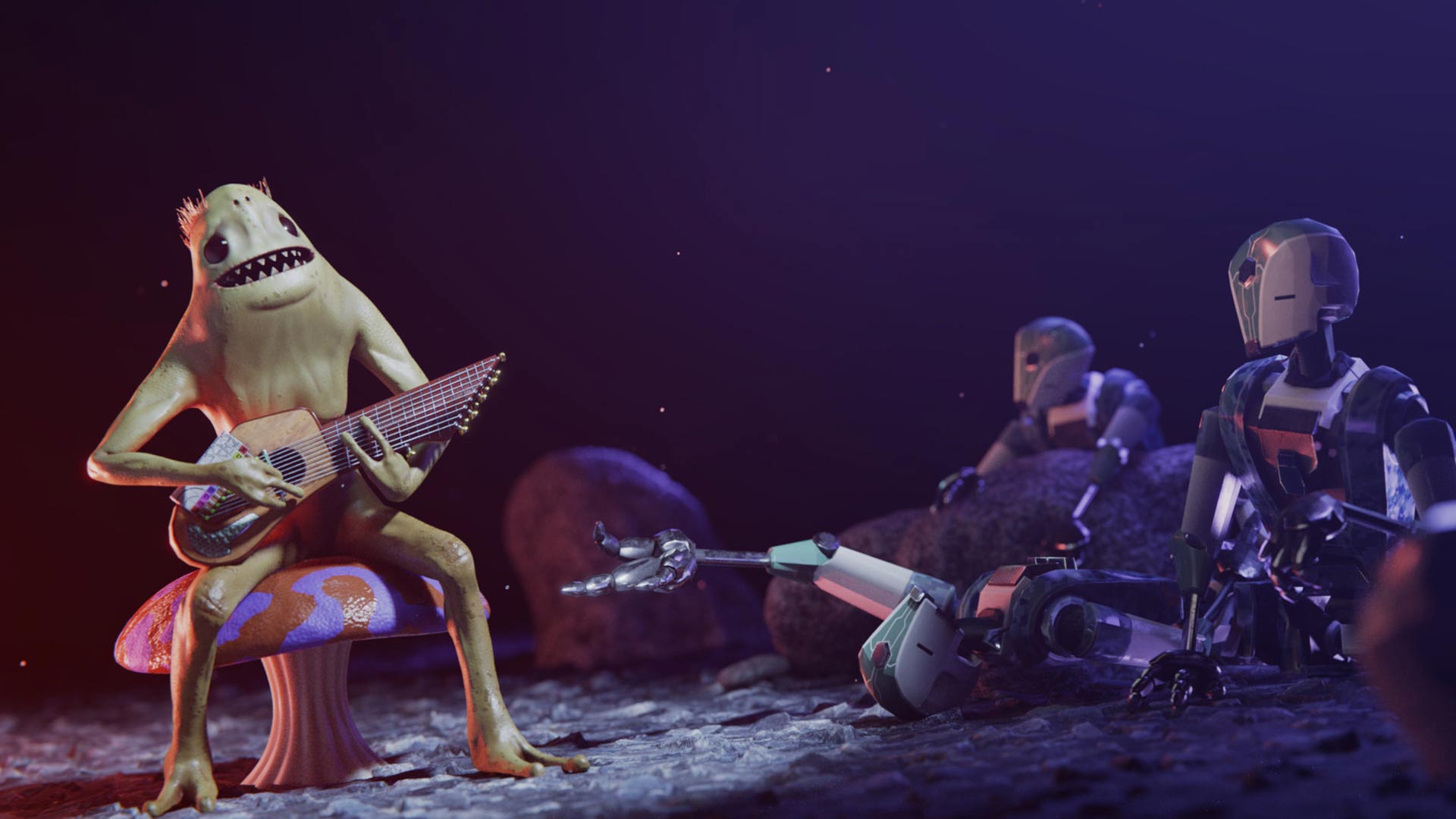 Zulubo Productions is heading into the final development phases of its upcoming sequel to single-player PC VR adventure Vertigo (2016). The studio today revealed that most of Vertigo 2 is now complete, and closed beta testing is now on the horizon.

In an announcement of the game’s closed beta, developer Zach Tsiakalis-Brown says Vertigo 2 is entering an “exciting time.”

“It’s an exciting time in Vertigo 2 development. Most of the game is complete and playable from beginning to end; it is currently missing only the introduction and the final level. Something that would help development at this point is a slightly larger playtesting pool, so I am starting a limited closed beta program,” Tsiakalis-Brown says.

Check out the announcement below:

Zulubo has been throwing out some pretty tantalizing videos over the past year, including a teaser from last year showing off a level in the game called ‘Autonica’ as well as a video showing off some of the game’s weapons and enemies, although the studio recommends that Vertigo superfans hold off from applying since it’s likely to spoil some of the enjoyment of playing the final product. That’s a hard ask.

Vertigo 2 is set right after the events of Vertigo, taking you deep underground in the reaches of Quantum Reactor VII. Here’s how Zulubo describes it:

“No closer to your goal than when you first arrived, you must count on the help of the stranger who saved your life. On your way towards the center of the reactor, you will have to face bizarre alien flora and fauna leaking from other universes – and deadly android security forces whose job is to purge the Reactor of all life. Try to determine who to trust as sinister agents lurk just out of sight.”

Applications are open from today until July 24th. The closed beta is open to anyone with a PC VR setup and access to Discord, although Tsiakalis-Brown says the studio will be fairly selective on acceptance of testers due to limited resources for managing a large number of players. You can signup for closed beta access here.