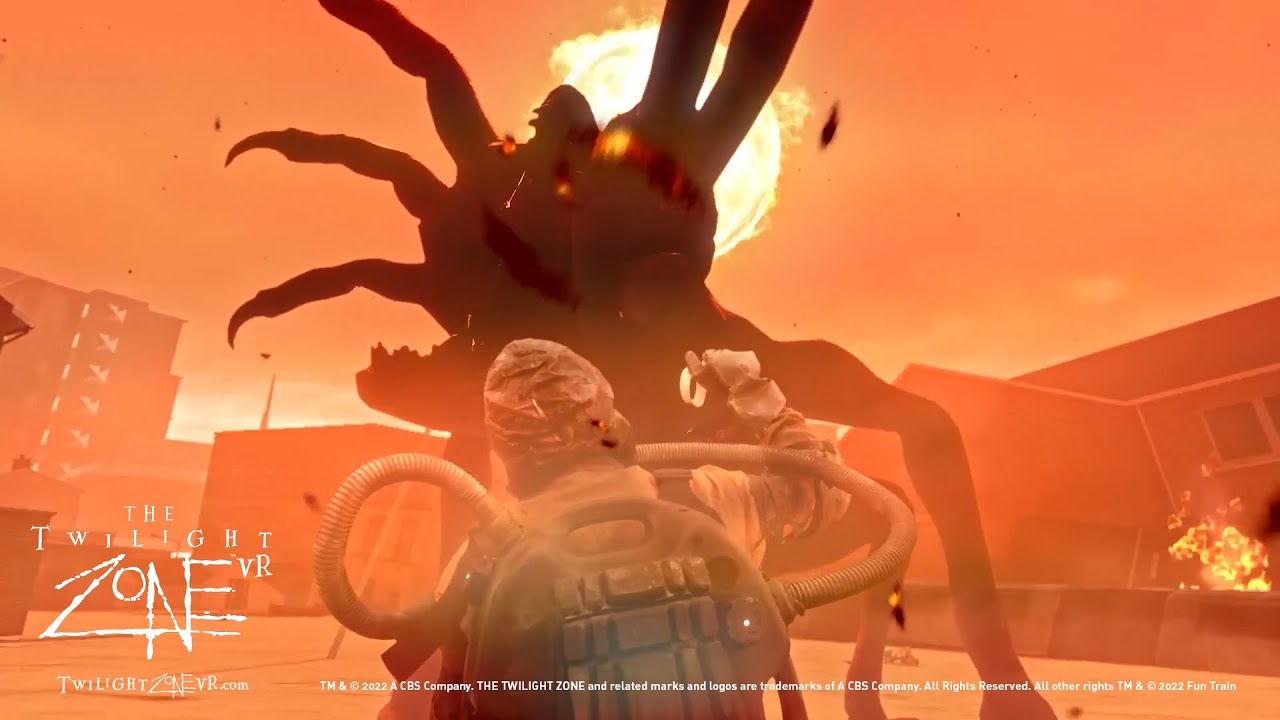 Based on the iconic anthology series, The Twilight Zone VR is said to feature three self-contained single-player episodes which will span the sort of genres we’ve come to expect from the franchise: hard sci-fi to psychological horror.

Thanks to a new trailer revealed today we now know more about what the gameplay will look like.

Twilight Zone VR is set for release on July 14th starting on Quest 2. The game has also been confirmed to launch on PSVR but the studio says that will come at a later date.