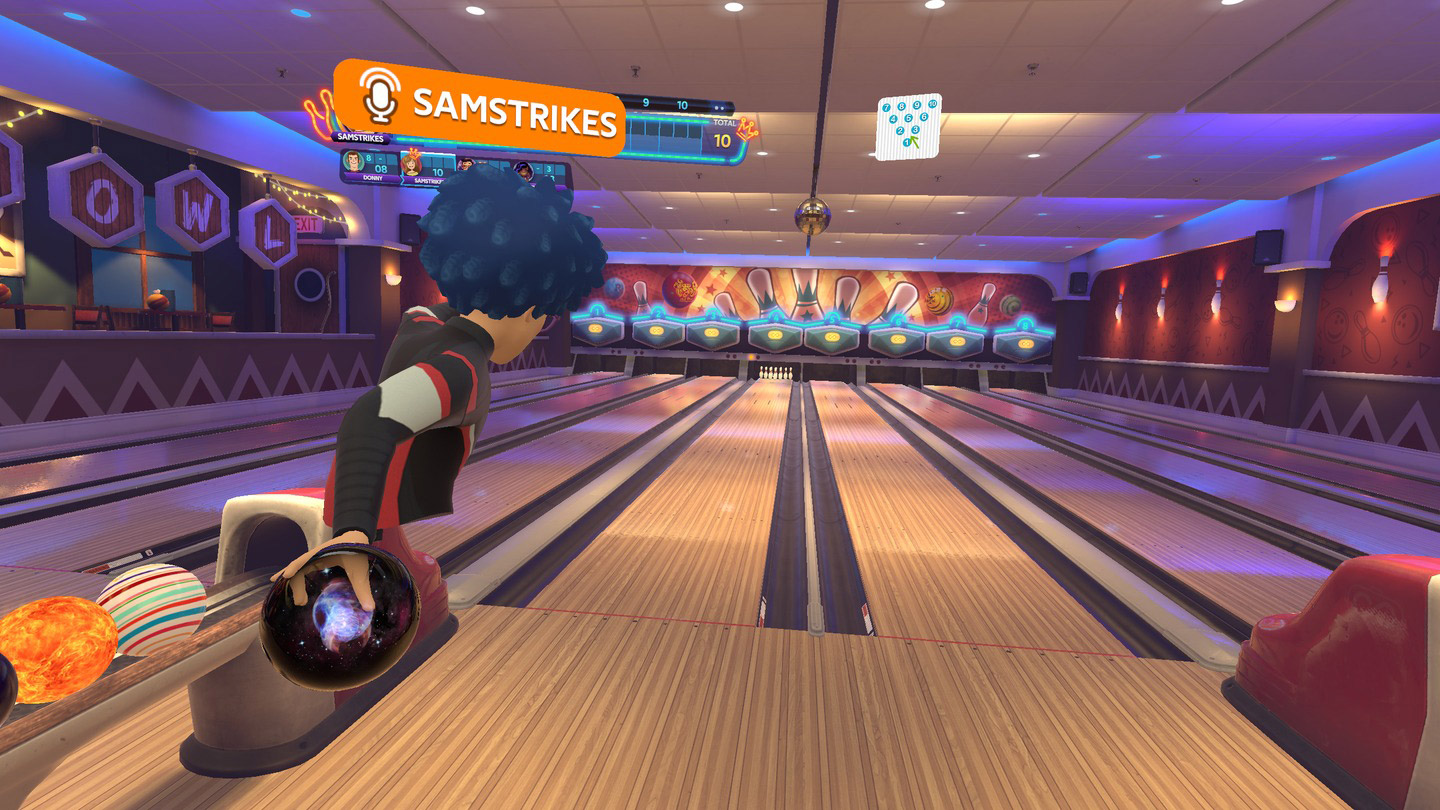 ForeVR Games, the VR studio behind Quest 2 titles such as ForeVR Bowl (2021) and ForeVR Darts (2021), announced a $10 million Series A funding round, something it’s using to further the creation of Wii Sports-style VR games.

The Series A round was led by Lobby Capital, and features participation by existing investors, including Bessemer Venture Partners and Galaxy Interactive.

Founded by Marcus Segal and Mike Pagano Doom, previously of Zynga, the fully remote studio now has a headcount of 44 people, representing a 3X talent acquisition since summer 2021 and including industry veterans from EA and Glu.

SEE ALSO
Quest Pro vs. Quest 2: Beyond the Paper Specs

The studio’s main focus is on creating mass market, accessible games for VR—the sort of casual titles in the vein of Nintendo’s successful Wii Sports (2006). Since its founding in 2020, the studio has released three titles: ForeVR Bowl, ForeVR Darts, and its most recent game ForeVR Cornhole (2022).

“At Zynga, we proved that 2D social games like Words with Friends and Farmville had the power to build massive audiences by bringing people together in play. Marrying what we learned at Zynga with the visual richness of VR will allow us to take social gaming to the next level,” said Marcus Segal, CEO and co-founder of ForeVR Games. “Our new funding validates our work thus far and our vision for creating a new ‘Wii Sports of VR’ that brings everyone of ages together in hyper-realistic, immersive worlds.”

The studio hopes to release ForeVR Pool before the end of the year, making for its fourth game in its casual gaming lineup.