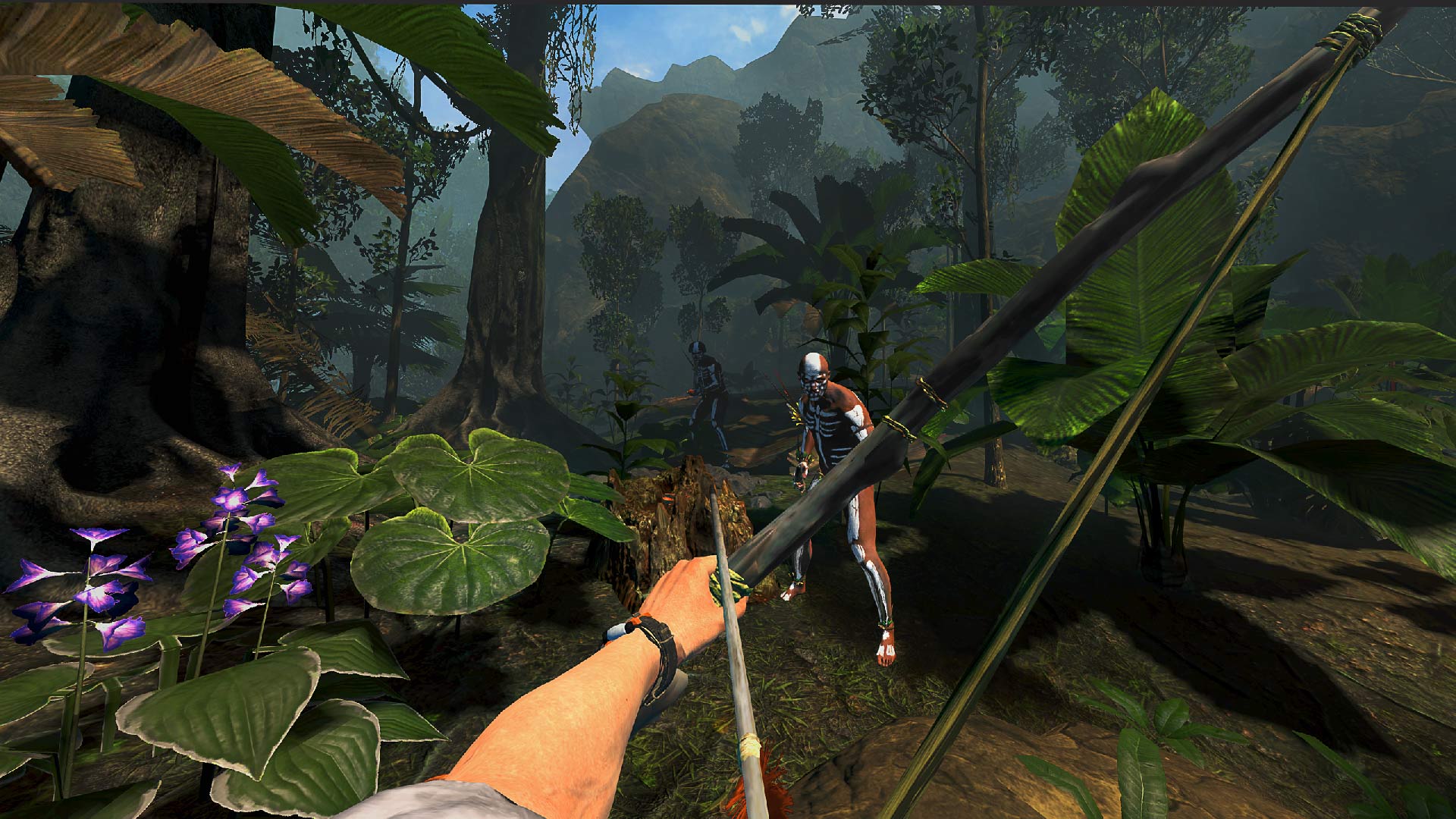 Incuvo Games announced that its upcoming VR adaptation of Green Hell (2019), the popular open-world survival game, is officially coming to Quest 2 this month.

Green Hell VR: Quest Edition is coming to Meta Quest 2 (re: not the original Quest) on April 7th, priced at $30. The studio is offering a 10% discount on pre-orders from now until launch. Check out the Quest Store listing here.

At some point the VR version is supposed to feature co-op functionality, however this is slated to arrive as a postlaunch update, the studio says in a tweet.

Incuvo is also launching a version for Steam VR headsets, which is slated to arrive sometime in May 2022. Meanwhile, the studio says it’s making Green Hell VR “the most complex and authentic survival game for VR,” as it’s based on the critically-acclaimed flatscreen game from Creepy Jar.

Like the PC VR gameplay trailer released in February, the new Quest Edition trailer showcases things like making tools, chopping down trees, hunting, building a base, fighting against amazon fauna, and protecting yourself from enemies in melee combat.

Incuvo says the new trailer has however been captured on Quest 2 natively, which is a good sign for such a dense and rich environment that should be filled to the brim with interactive items.