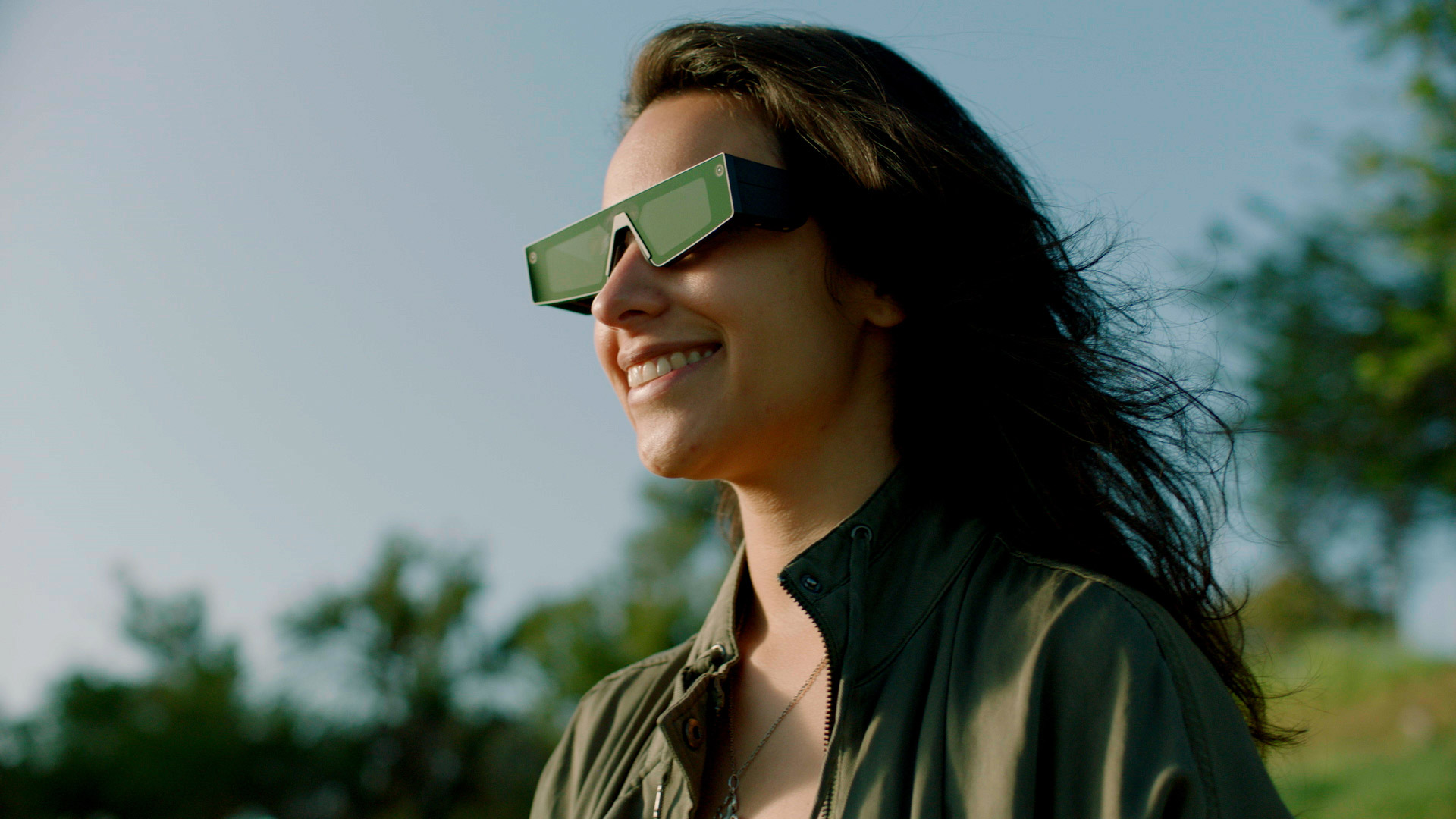 “Snap Lab’s programs explore possibilities for the future of the Snap Camera, including Spectacles. Spectacles are an evolving, iterative research and development project, and the latest generation is designed to support developers as they explore the technical bounds of augmented reality.”

Snap hasn’t detailed the terms or price of the NextMind acquisition, saying only that the team will continue to operate out of Paris, France. According to The Verge, NextMind will also be discontinuing production of its BCI.

Despite increasingly accurate and reliable hand and eye-tracking hardware, input methods for AR headsets still isn’t really a solved problem. It’s not certain whether NextMind’s tech, which is based on electroencephalogram (EEG), was the complete solution either.

NextMind’s BCI is non-invasive and slim enough to integrate into the strap of an XR headset, something that creators like Valve have been interested in for years. It’s also

Granted, there’s a scalp, connective tissue, and a skull to read through, which limits the kit’s imaging resolution, which allowed NextMind to do some basic inputs like simple UI interaction—very far off from the sort of ‘read/write’ capabilities that Elon Musk’s Neuralink is aiming for with its invasive brain implant.

Snap has been collecting more companies to help build out its next pair of AR glasses. In addition to NextMind, Snap acquired AR waveguide startup WaveOptics for over $500 million last May, and LCOS maker Compound Photonics in January.

Snap is getting close too. Its most recent Spectacles (fourth gen) include displays for real-time AR in addition to integrated voice recognition, optical hand tracking, and a side-mounted touchpad for UI selection.