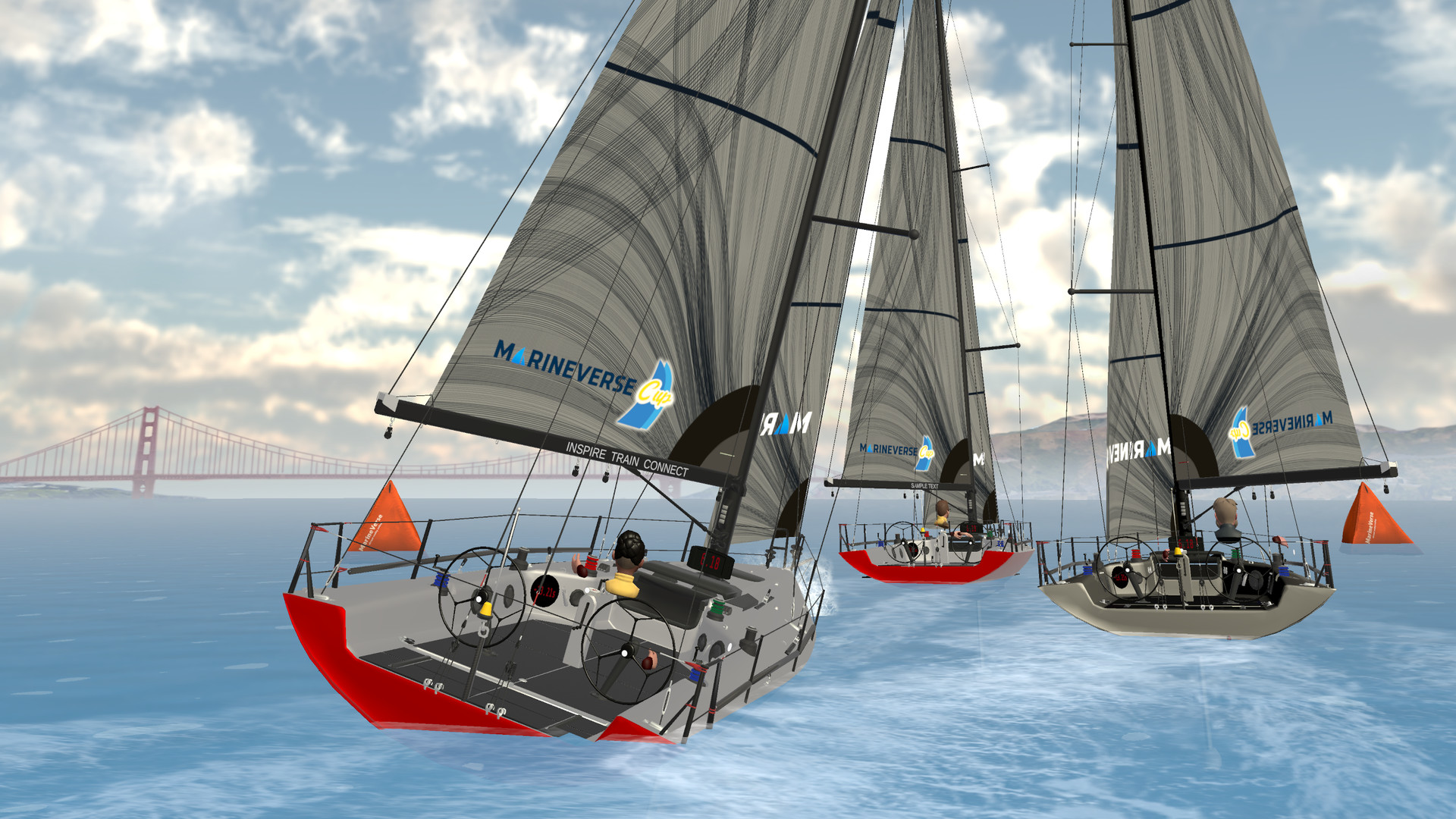 MarineVerse Cup, the VR sailing simulator first launched on Steam early access in 2019, has left App Lab and made its way to the official Quest Store.

Billed as “approachable, but authentic,” MarineVerse Cup is a simulator that primarily focused on teaching you the ropes on how to sail two crafts: a dinghy and a small yacht.

Once you get the hang of both tutorials, you can take on time trails, mini games, and engage in some daily racing practice via procedurally-generated races, all featuring leaderboards.

With some more knowhow under your belt, you might also opt for the ‘Sailing Pass’, an in-app subscription that allows you to sail in multiplayer races—both solo or co-op mode—pro races, and access a third vessel, a pint-sized hydrofoil called ‘WASZP’.

For now, it appears multiplayer is available without a Sailing Pass, but the developers warn that may change in the future.

Founded in 2016, indie developers MarineVerse was born out of lead developer Greg Dziemidowicz’s love for programming and sailing, two passions found at a young age. Recreating that sailing experience was something Dziemidowicz wanted to do since trying out the Oculus Rift DK2, which has some pretty obvious benefits over the real deal.

“With VR, we can let you experience a bit of sailing joy at home, removing some of [the inherent] barriers. Moreover, we can put you in risky situations in a safe environment, allowing you to practice without the risk of harm to yourself, your boat, and others,” Dziemidowicz says in a Meta blogpost. “Sailing can put you in a special state of mind—flow—and VR has such an uncanny ability to bring that feeling quickly. Playing a game can “feel like sailing,” and Marineverse Cup is our way of bringing that incredible feeling of flow to as many people as possible.”

MarineVerse Cup is now live on the Quest Store, priced at $20. The Sailing Pass is priced at $13 per month. Again, it appears multiplayer is live without the pass for now, but that may change. Alternatively, you can join the game’s Patreon to get the pass, which is also a $13 per-month recurring charge.