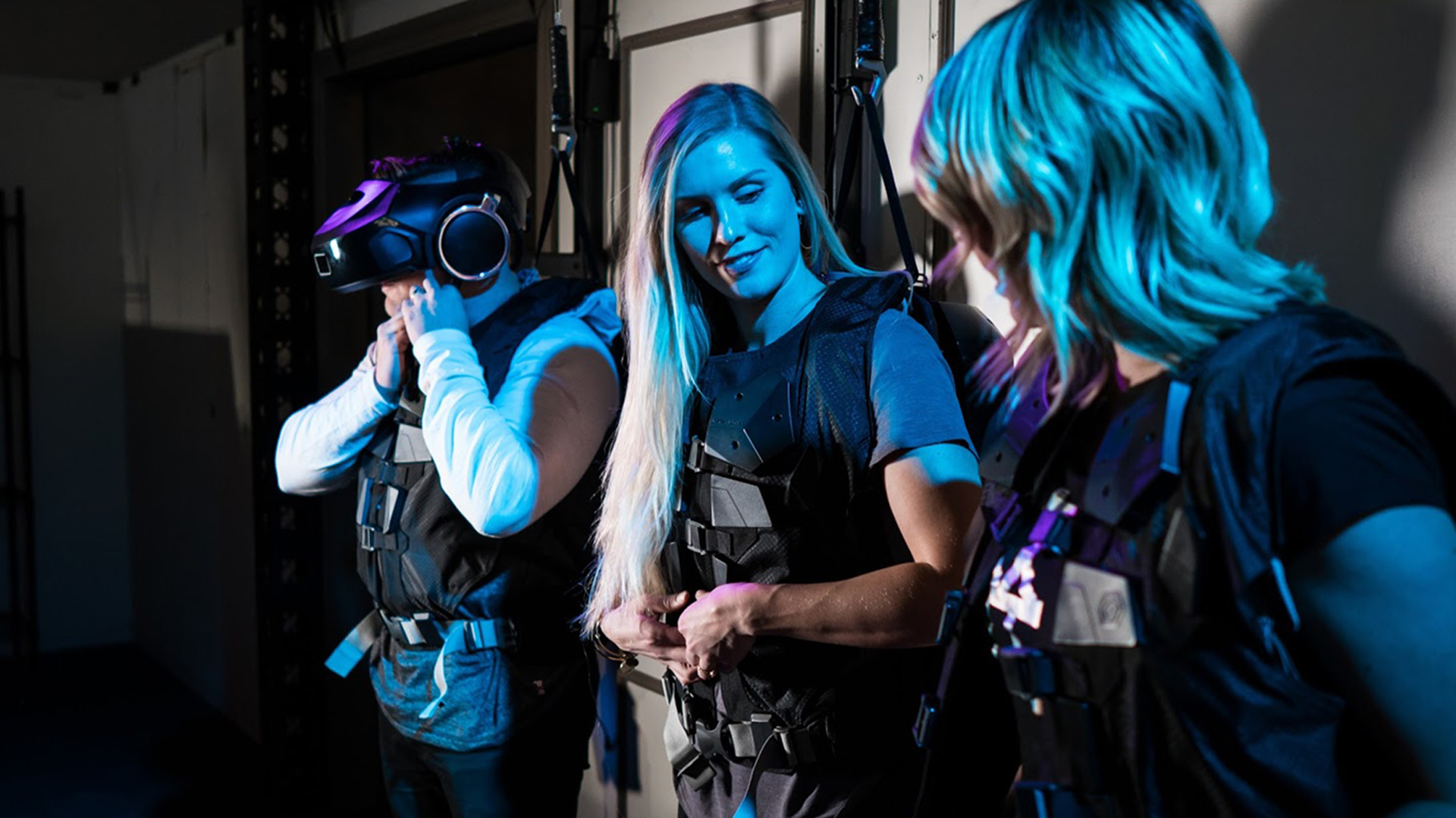 Out-of-home VR attractions were among the worst-hit during the height of the COVID-19 pandemic, which put many fledgling startups on the ropes. Now, one of the early pioneers in location-based VR entertainment appears to be making good on its comeback after it briefly slipped into the void.

As reported by MIXED, it appears pioneering out-of-home VR destination The VOID is getting ready to reopen.

Before The Void closed up shop—or was rather summarily kicked out of its dozen-or-so locations after it defaulted on loans back at the beginning of the pandemic—it was a premiere mixed reality destination that promised a real taste of immersion. Starting back in 2015, it combined warehouse-scale VR and realistic 4D effects that brought to life some of the most well-known franchises worldwide: Ghostbusters, The Avengers, Star Wars, Jumanji, and more.

Due to COVID-19 safety measures, The Void suffered immediate losses in revenue which were further outstripped by its inability to secure additional funding. The company’s last video before its website went dark featured a pop-up in Westfield San Francisco Center… back in April 2020.

Then, nearly a year and a half later, a report by Protocol broke the news that The Void’s patents and trademarks has been acquired by Hyper Reality Partners, a company headed by Adrian Steckel, a previous investor and board member of The Void. At the time, it was reported that Hyper Reality Partners has already raised $20 million to get The Void back on its feet.

Now The Void’s website is back up, with its creators saying that it will include “upgraded VR technology,” and “a flexible platform designed to evolve with the latest in innovation.”

Its also hiring several full-time engineering positions, which may signal The Void is already retooling its approach, and getting closer to relaunch.

The Void was undoubtedly an expensive operation to run. It not only nestled its attractions in high-traffic locations like Mall of America or The Venetian in Las Vegas, but also included a good amount of extra equipment outside of the VR headset, peripherals, and backpack-mounted computer capable of running the experience. The Void included elaborate. purpose-built spaces that included 4D effects such as wind, sound, and heat to enhance the VR experience.

The company’s choice to adopt “a flexible platform” may point to a remarkably different strategy moving forward. If it wants to stay nimble and re-expand quickly, it may be aligning more with how Sandbox VR (another near victim of the COVID-19 pandemic) is doing things. Sandbox VR was able to rebound from the pandemic and open 17 locations worldwide fairly quickly based on large, but less complex room-scale-style VR experiences.

So when will The Void come back to malls near you? There’s no telling, but it’s good to see at least that one of the founding pioneers of location-based VR entertainment is still alive and kicking.