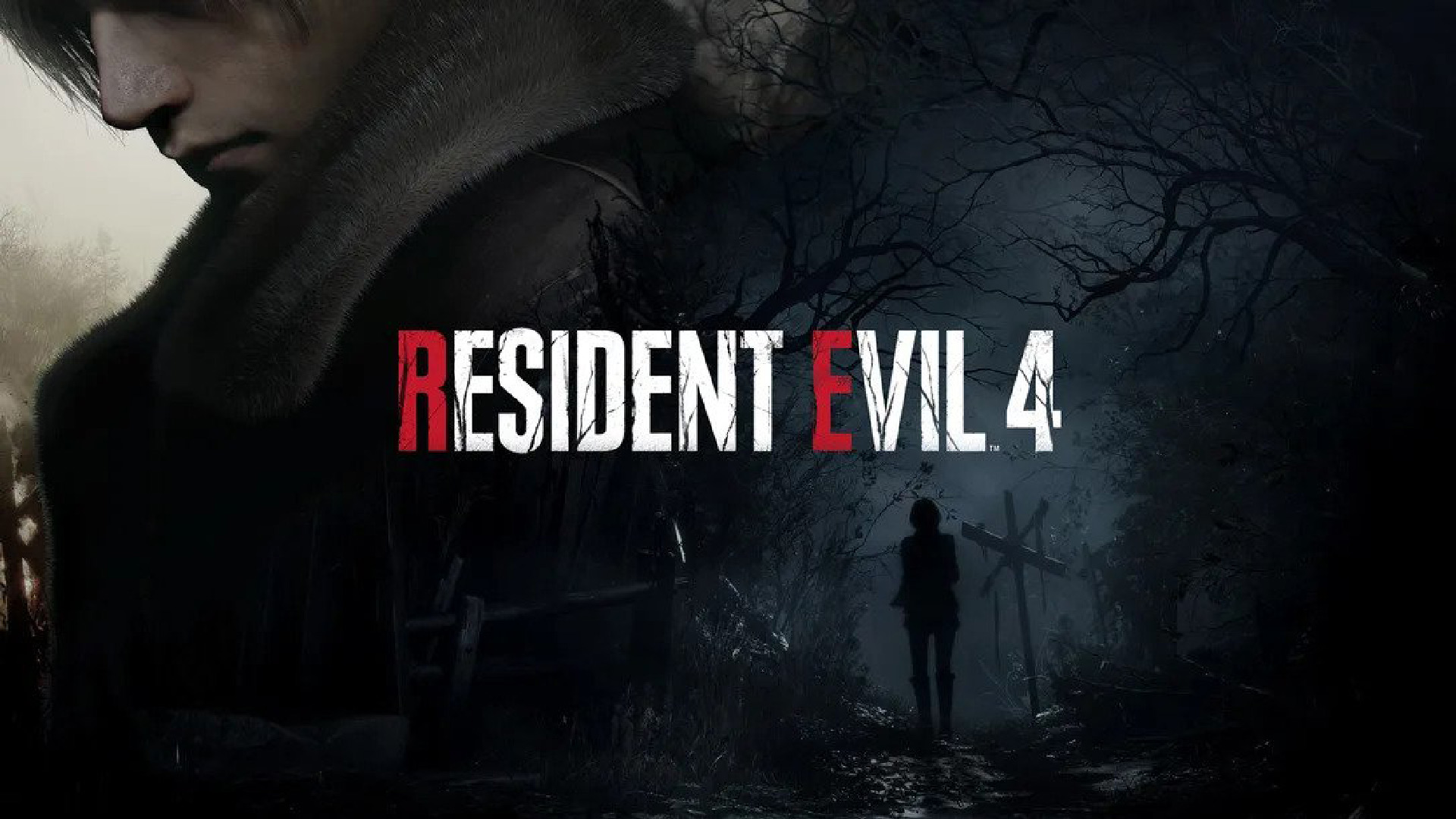 Resident Evil 4 is getting a remake for PS5, and although Capcom isn’t ringing the church bells in excitement of full PSVR 2 support, the developer says we should at least expect “PSVR 2 content”.

It’s a marked departure from the full-throated PSVR support announcement for Resident Evil 7 Biohazard when it was first unveiled at E3 2016, which lets you play the game start to finish in VR.

This makes it a bit unclear as to what “PSVR 2 content” really means, as it could either suggest full support, or ‘experience-style’ bonus material, which would frankly be a bit of a let down.

After all, Resident Evil 4 is already playable in VR via Meta Quest 2, although there are some key differences to note. The version for Quest 2 wasn’t a remake as such, but rather an uprezzed port of the original game, while the PS5 version is slated to be a ground-up remake ostensibly in the same vein of Final Fantasy VII Remake (2020).

It seems dubious that all the VR-specific work Armature Studio put into the Quest 2 version will necessarily translate since we’re essentially dealing with an entirely different point of departure in terms of development. What’s more, Capcom had no issue announcing that Resident Evil Village is coming to PSVR 2 with full motion controls.

This could point to two likely scenarios: Capcom is playing coy and will announce that its “PSVR 2 content” allows you to play the full game, either at launch or at some point afterwards, or we’re really actually just getting a PSVR 2 flavored experience. Either way, we’re hoping to find out before the game’s March 24th, 2023 launch date.

Check out the game’s PS5 announcement trailer below: