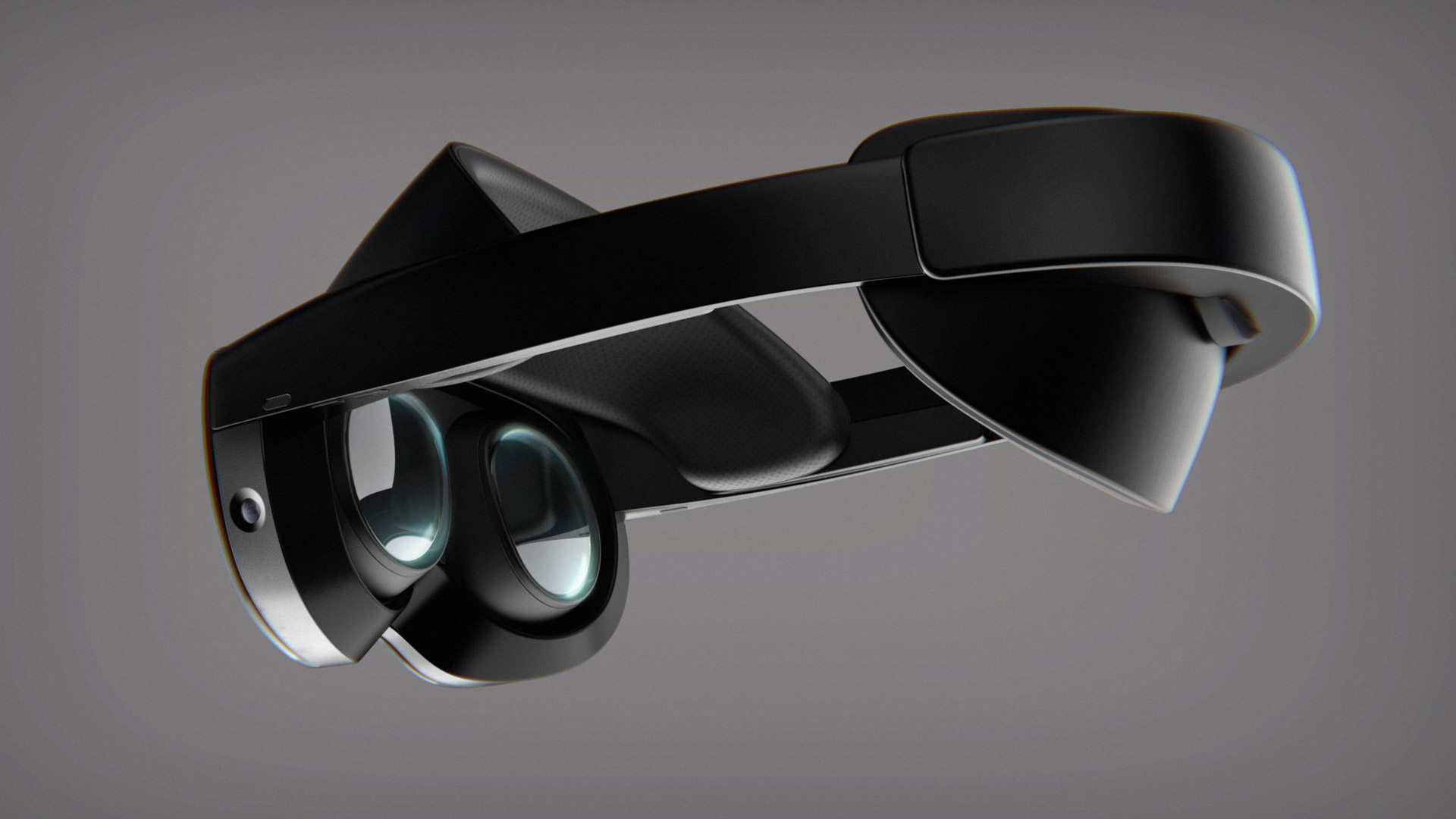 YouTuber SadlyItsBradley claims to have seen actual photos of the production model of Meta’s next-gen mixed reality headset, Project Cambria. Though they aren’t sharing the source photos, they worked with a 3D modeler to create a detailed rendering of what the photos showed.

SadlyItsBradley is an XR hardware analyst who has spent considerable time digging deep to track down rumors and info relating to upcoming VR hardware. Recently they claimed that Meta’s upcoming mixed reality headset, currently known as Project Cambria, reached its ‘DVT’ phase which means that it’s nearly ready for production.

SadlyItsBradley also claims to have seen actual photos of the production-ready Project Cambria, and while they couldn’t share the photos themselves, they worked with a 3D modeler Marcus Kane to recreate what was seen in detail. Below are the renders that resulted.

In the video accompanying the renders, Bradley talked about the array of cameras on the headset, including a pod of four sensors hidden underneath the front cover. According to them, the pod contains two cameras and two non-camera sensors which are theorized to be some kind of depth-sensor:

What’s especially notable about the renders is how compact the optics and display housing is compared to current VR headsets. If the renders are fairly accurate, this affirms that Project Cambria is likely moving to a new optics system compared to past headsets (likely a ‘pancake’-style optic).

Some of this info and speculation—and even much of the look of the device—was teased by Meta itself last year. At the time the company said Project Cambria would include “high-res color mixed reality passthrough,” new optics, eye & face tracking, and controllers which do away with the tracking rings (likely moving to on-board inside-out tracking). The company also confirmed that Project Cambria would launch in 2022, though no further details on a release date or price have been announced.