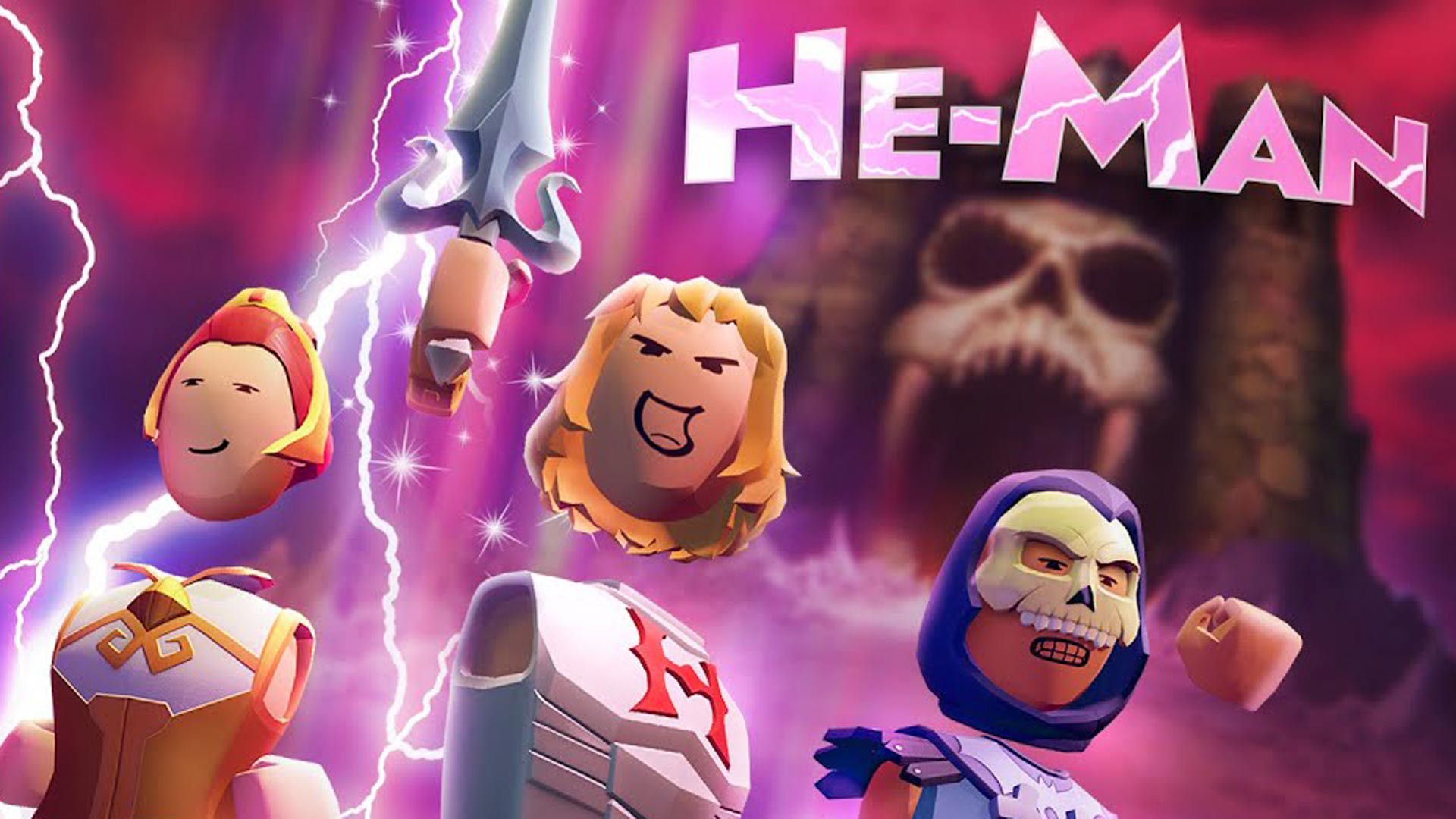 Social VR platform Rec Room is getting another big brand collaboration with the limited-time release of avatar items based on the world of Masters of the Universe, which will let you transform into He-Man, Teela, or the dastardly Skeletor.

From December 15th to March 31st, Rec Room users will be able to don the armor inspired by the legendary heroes and boney villain from the Masters of the Universe franchise. To get a copy of the avatar items, just visit the stylized pop-up of Castle Grayskull which will be in the platform’s Rec Center hub.

Ok, so He-Man is clearly missing the massive, rippling muscles you’ll see in all of the franchise’s cartoons, which include the original ’80s show, 2002 reboot, and 2023 re-reboots, but the trailer is certainly on point with everything else:

The collaboration represents another big step for Rec Room, as content is based on the official Masters of the Universe IP owned by Mattel. In the past, Rec Room has run similar events too, such as its collaboration with the NBA to bring team jerseys and branded basketballs to the platform and an event featuring popular YouTuber Mr. Beast.

As a platform that tends to skew to the younger crowd thanks to it not only being free, but available cross-platform across essentially all flatscreen devices and VR headsets, the He-Man licensing agreement may prove as a valuable test case for similar brand engagement vehicles in the future. After all, Mattel owns a mountain of kid-friendly IP that may just as well fit in the growing platform, including Barbie, Hot Wheels, Polly Pocket, Thomas & Friends, Monster High, Bob The Builder, and Pingu to name a few.

And all of that’s possible thanks to Rec Room’s $294 million lifetime financing and reported $3.5 billion valuation. Since the studio last reported Q1 2023 data, Rec Room has attracted over 75 million lifetime users across all platforms, with a reported 29 million active players worldwide.