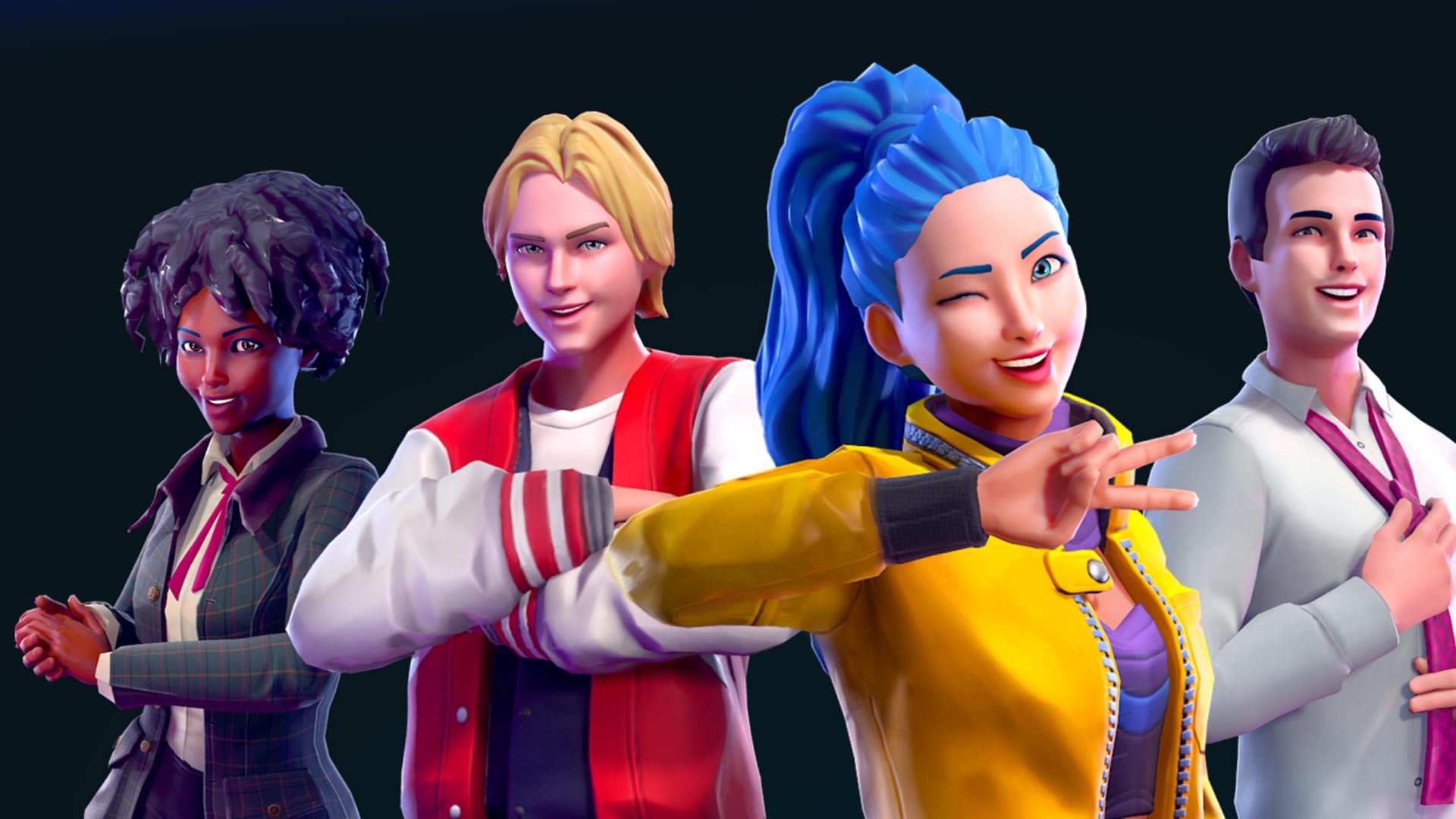 Ready Player Me, a company focused on bringing cross-platform avatars to VR and beyond, announced it’s closed a $56 million Series B round.

Ready Player Me co-founder and CEO Timmu Tõke says the funds will allow the company to continue scaling its avatar system to make it “more flexible for developers, create new tools to help developers monetize with avatar assets, and build tools for individual creators to take part of the cross-game avatar marketplace.”

Founded in 2014 in Tallinn, Estonia, Ready Player Me now counts over 3,000 apps across both Web2 and Web3 that integrate its cross-platform avatar system, including VR social platforms such as VRChat, Spatial, vSpatial and Somnium Space.

While the company’s main focus is on offering developers a ready-made avatar system that allows users to have a persistent online identity, part of the company’s monetization strategy is centered on bringing fashion brands into the fold so users can purchase digital accessories, including brands such as Adidas, New Balance, Dior, Pull&Bear, and Dune film outfits courtesy Warner Brothers.

Ready Player Me also puts heavy emphasis on its ability to generate avatars based on a single user photo, something that runs across desktop, web, and mobile. The company says this was accomplished by compiling a database of 20,000+ face scans captured using 3D scanners and a training a deep learning system that was eventually able to predict and render realistic faces from a single 2D photo.

According to data obtained by CrunchBase, the company’s Series B represents its largest single investment yet, bringing Ready Player Me’s overall outside funding to $85.5 million following a $13 million Series A raised in December 2023.