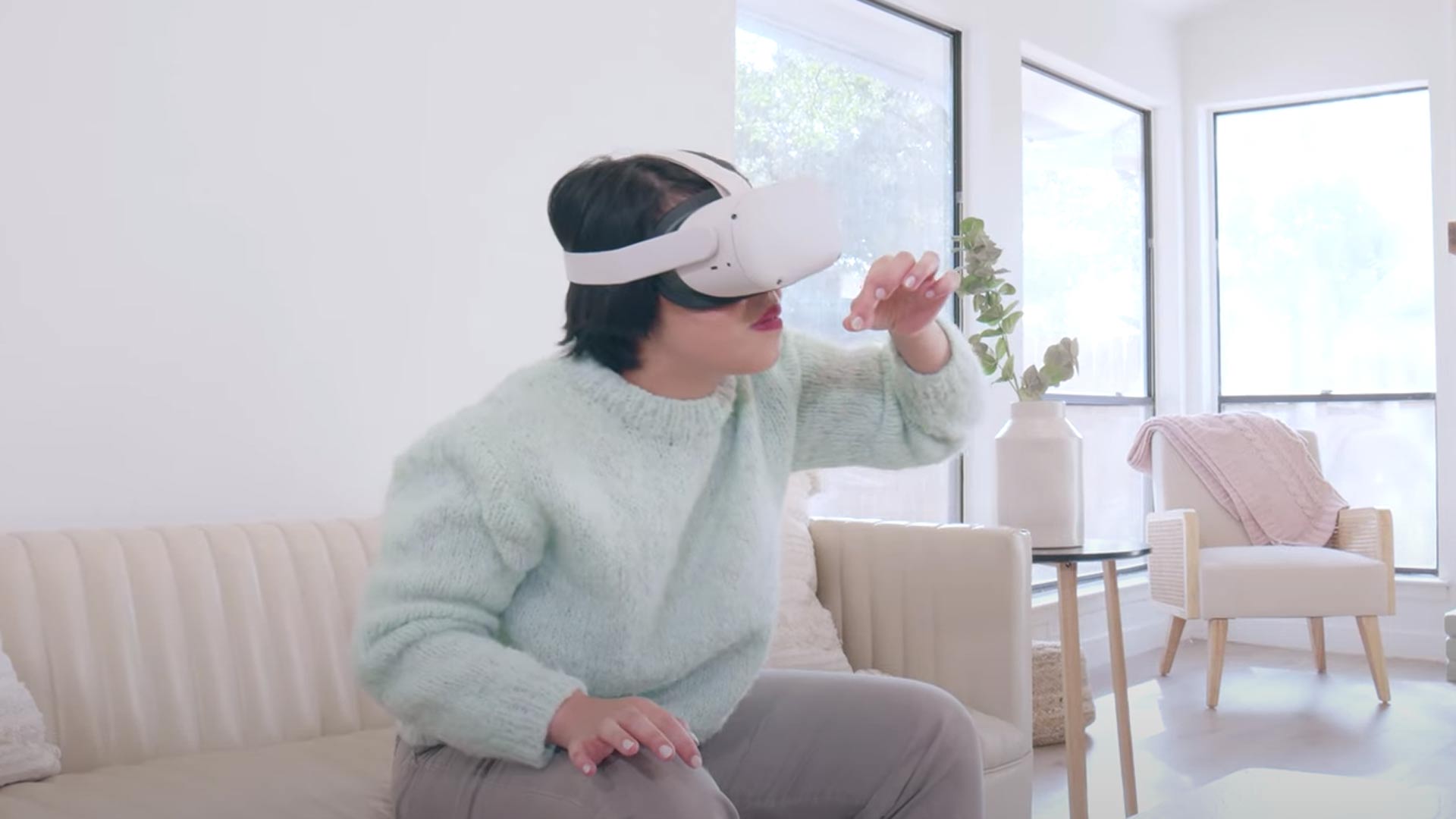 The studio calls the unnamed multiplayer title their “most ambitious” project yet, underlining that the addition of hand tracking provides an “unprecedented level of communication” between players.

“Bundle this new [hand tracking] technology with players experiencing our quirky worlds with friends and you have all the ingredients for a magical VR experience,” says Devin Reimer, CEO of Owlchemy Labs. “Since Cosmonious High’s launch, our studio has nearly tripled in size. Owlchemy values trying new things and our next project puts us in a position to push VR forward to new heights.”

The trailer doesn’t reveal much beyond the multiplayer social aspect of hand tracking, however the studio says players will “jump into the world either by themselves or with friends and be greeted with quirky characters, rich interactivity, and a playfulness that has made Owlchemy games a VR must-play.”

Coming from Owlchemy Labs, we’re expecting a ton of object interaction. Hand tracking can struggle to get fine object interaction right in the face of rock-solid motion controllers, although with Meta Quest 2’s hand tracking has admittedly become much more resilient over the course of successive updates since the release of the original in late 2019.

Owlchemy is known for releasing single player launch titles for major VR headsets over the years, including its genre-defining hit Job Simulator, which has been featured on top download lists since its initial release on the HTC Vive in 2016. And it seems the studio is keen to continue the trend with ostensibly tapping into the hand tracking capabilities of Meta’s upcoming Project Cambria VR headset, which uses color passthrough cameras to do augmented reality tasks (aka ‘mixed reality’).