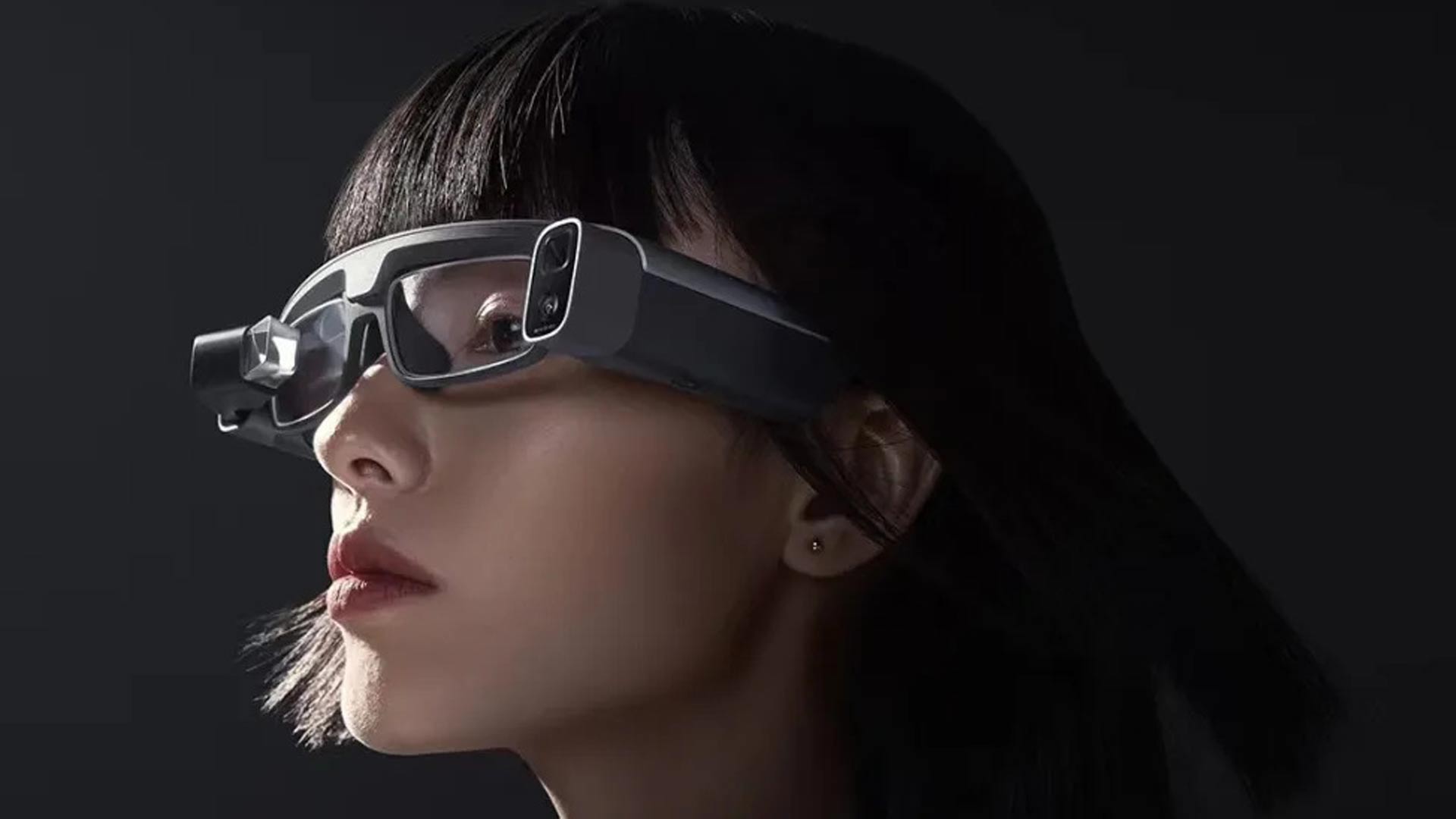 Chinese tech giant Xiaomi today unveiled a pair of smart glasses that the company is positioning as an addition to an active lifestyle, targeting consumers at 2,499 yuan (~$370).

Called Mijia, the Google Glass-style device features a single display and two cameras: a 50 MP primary and 8 MP periscope camera, something the company says is capable of up to 15× zoom and 100 minutes of continuous recording.

According to Sparrow News, Mijia houses a single Micro OLED from Sony which boasts up to 3,000 nit peak brightness and 3,281 ppi. The camera/display upper can also be clipped to a pair of glasses frames or worn by itself.

The glasses are driven by a Qualcomm Snapdragon 8-core chipset, and includes 3GB RAM, 32GB storage, dual Wi-Fi, and Bluetooth 5.0. An internal 1,020mAh battery is paired with magnetic 10W charging, which the company says can go from 0-80% charge in 30 minutes.

The company is positioning Mijia mostly as a pair of camera glasses for capturing daily activities, although it’s hard to deny that the awkward and large form factor will make it difficult for all-day wear.

The spot doesn’t really seem to focus on what the heads-up display (HUD) brings to the table, although the company says in marketing info that Mijia is capable of real-time translation, displaying “AR effects”, screencasting, and “other features will also be online in the subsequent OTA update,” Sparrow News reports.

It’s uncertain whether the Xiaomi is going to market Mijia outside of China, although the Chinese tech powerhouse is certainly ambitious enough to do so eventually. While not a household brand in North America, Xiaomi is a top 5 global smartphone manufacturer, offering its competitively spec’d array of handsets in Europe and most of Asia.

Still, there’s no denying that Mijia is significantly more chunky in comparison to the future smart glasses concept the company teased earlier this year (see below), which was closer to the size of actual glasses. It’s certainly less discrete than Meta’s Ray-Ban Stories, which admittedly don’t include a display of any sort and only allow for 30-second recording sessions with a comparatively paltry 5 MP sensor.