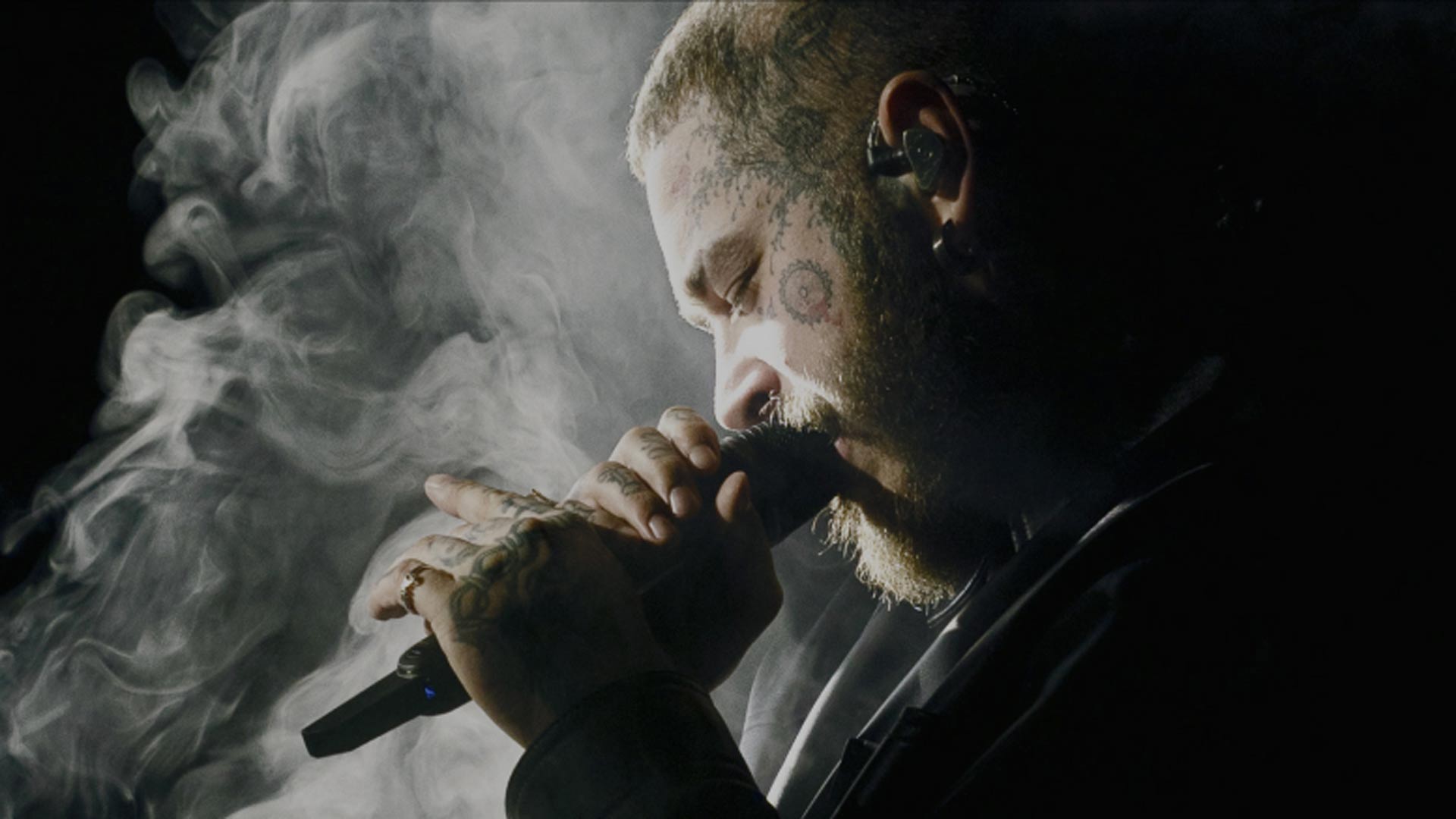 Meta is kicking off a summer-long series of VR concerts and community activities called Horizon Block Party next week. Headlining the event is nine-time Grammy-nominated artist Post Malone, who is holding a prerecorded virtual concert on July 15th.

The Post Malone concert, which will feature tracks from his latest studio album Twelve Carat Toothache, is slated to last 40 minutes and will also feature The Kid Laroi, Fleet Foxes, and Roddy Ricch during the event.

The event will be held in both Venues and Horizon Worlds, and will loop three times on July 15th starting at 6: 00 pm PT (local time here). It’s open to 18+ Quest 2 owners in the US, Canada, and UK.

If you can’t make it to the July 15th showings, Quest 2 users can also find it in the ‘Always On’ room in Venues in Horizon Worlds or on Oculus TV, where it’ll be available until September 30th. For non-VR users, a 2D version will be broadcasted on Facebook Watch through both Meta’s and Post Malone’s Facebook pages, as well as on Messenger and Instagram via Watch Together.

Unlike some VR concerts in the past, which heavily skewed to virtualizations of the artist,  the upcoming Post Malone set is slated to include a mix of practical effects and camera framing tailored for 180 display. Meta calls the 8K performance “the highest resolution and fidelity for a musical performance on the platform to date and the first major tentpole event in Horizon Worlds.”

“I’m pumped for the fans to have this VR experience of Twelve Carat Toothache,” Post Malone say in a Meta blog post. “We put so much work into this to make it as incredible as possible. Thank you to everyone who helped bring this to life.”

You can signup here to RSVP, which will also give you a push reminder when the event is about to start.