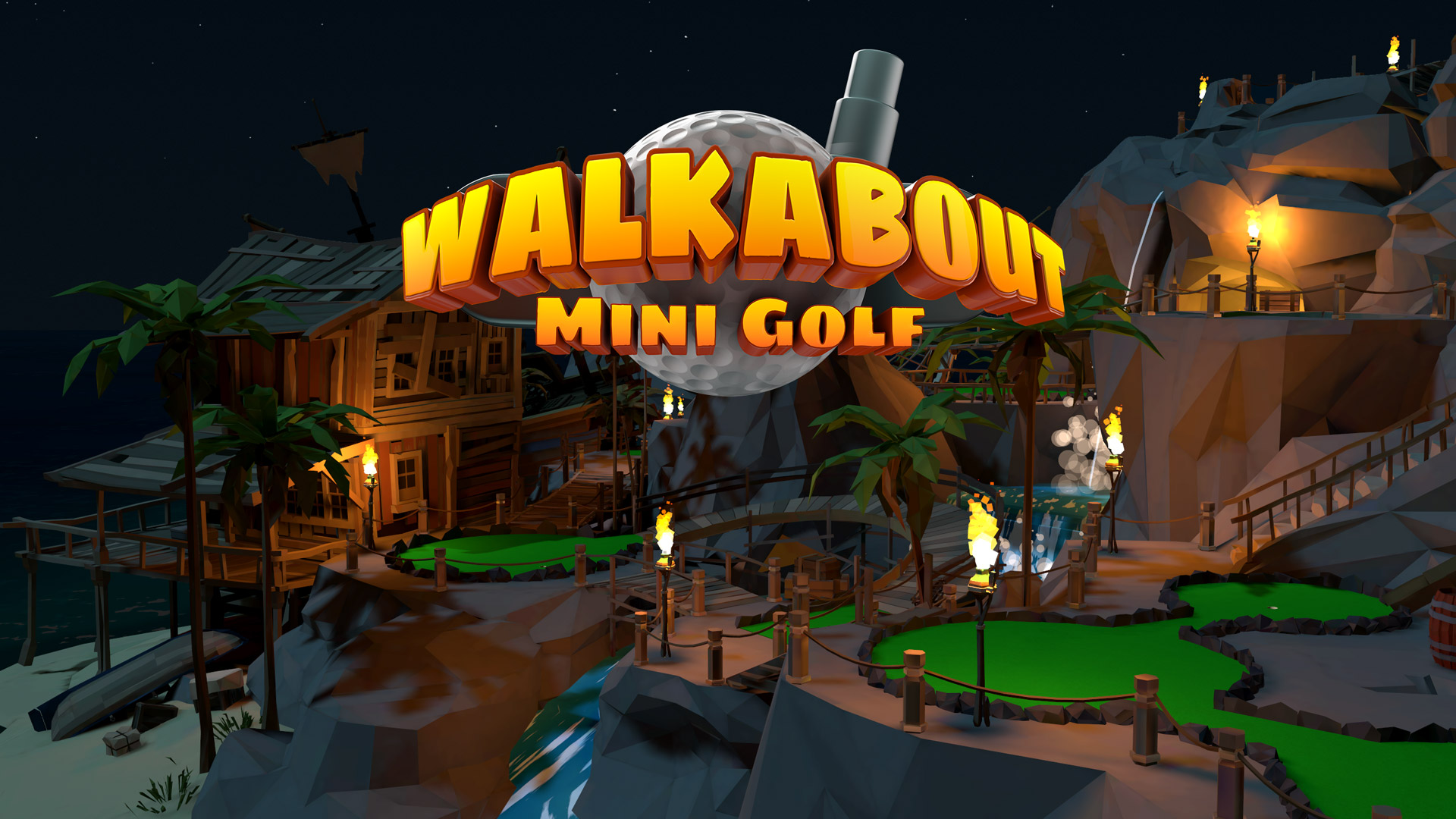 Walkabout Mini Golf developer Mighty Coconut is soon to release its fifth and largest new DLC course to date—a strategy that seems to be working well considering what the studio claim’s is a level of player engagement that’s 10 times the average.

As terrestrial as it may be compared to a glut of VR action games, there’s no doubt that Walkabout Mini Golf is one of Quest’s top VR games on the headset.

At our last check it ranked as the #3 best rated game in the Quest library, boasting an average user review of 4.86 out of 5 over 7,300 reviews.

That’s thanks in no small part to its straightforward gameplay and easy to use multiplayer functionality which allows cross-platform play, direct invites, Quest Invite Links, and room code lobbies.

Not only is the game keeping players coming back, it’s also keeping them in the headset for what the studio claims is 10 times the average length for a Quest game.

The studio recently shared that 50% of Walkabout Mini Golf’s active Quest players are staying in the game for two hour sessions on average… and it could be longer still, but that’s approaching the limit of Quest’s battery life.

The impressive claim demonstrates the power of multiplayer & social VR applications—especially those with user-friendly implementations—to not only get players into the headset, but to keep them there.

With a large portion of their playerbase so engaged with the game, Mighty Coconut’s strategy of selling new courses as affordable, paid DLC appears to be an ongoing success. Doubling down on that front, the studio is expanding the game’s lobbies from five players to eight with its next update, and adding a new DLC course which will be its largest yet (and its based on licensed IP).

While extensive paid DLC add-ons have steadily fallen out of style in the broader gaming market—because of their propensity to splinter the active player base into those who own DLC and those who do not—Mighty Coconut has smartly implement a ‘friend-pass’ system for its DLC which allows anyone to play on the paid courses as long as one person in the lobby owns the course, thus keeping friends playing together instead of putting a DLC wall between them.