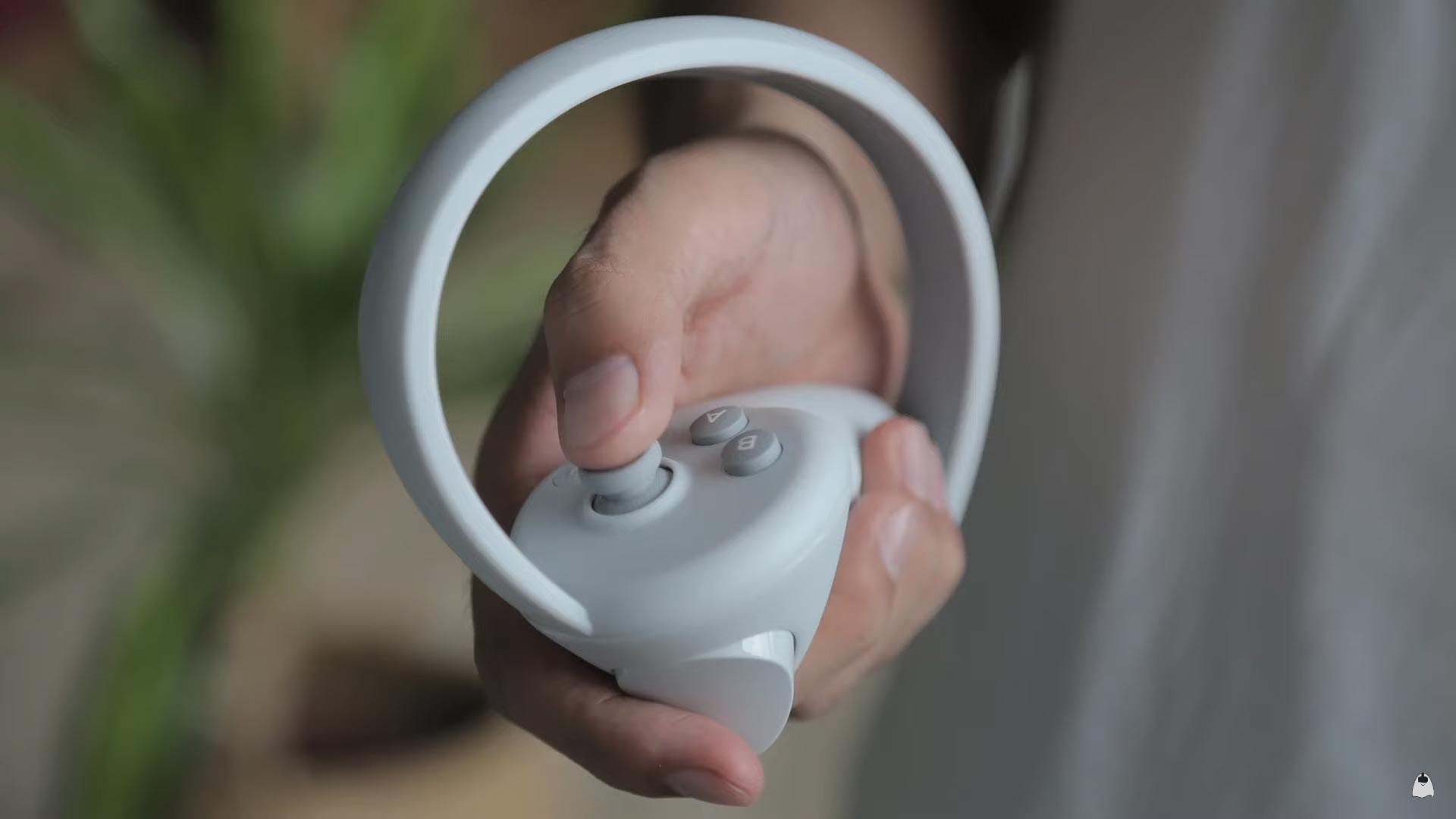 Pico is gearing up to launch its next VR headset, which may very well be the previously spotted Pico 4 series of standalone headsets. The company says to stay tuned to an official announcement coming on Thursday, September 22nd.

The China-based company says it’s indeed announcing a new standalone headset this week, which looks to be the very one that’s hoping to take on Meta in its home turf.

While unconfirmed at this time, the announcement is likely to be centered around the Pico 4 and Pico 4 Pro headsets first spotted in regulatory filings back in July. According to the filing, Pico, a VR hardware subsidiary to Chinese tech giant ByteDance, is expected to launch two nearly identical VR headsets with the exception of Pico 4 Pro’s additional eye and face-tracking function.

Here’s what Pico says in the event’s EventBrite description:

PICO took an innovative approach when launching a new consumer Virtual Reality (VR) product in Europe by actively welcoming feedback from beta users in order to improve the Neo3 Link headset. To show appreciation to our dedicated community of VR enthusiasts, gamers and partners, PICO has something exciting to share with you and is inviting you to join our live stream event in Berlin!

The product announcement is taking place in Berlin, Germany at 2PM GMT+2 on September 22nd (local time here). If you want to follow along, tune into Pico’s YouTube channel or TikTok then.

Although we’ll have to wait and see like everyone else, Pico 4 Pro sounds very much like it’s looking to provide spec parity with Meta’s upcoming Quest Pro headset, which Meta is expected to officially unveil at its Connect developer conference next month.

Unlike Quest Pro, which Meta says will cost significantly more than $800, the Pico 4 line may offer the company a two-pronged strategy into finally entering the consumer VR market in North America.

Since its founding in 2015, Pico has exclusively targeted consumers in China and enterprise users in the West. Only recently the company made its first strides outside of China with the release of Neo 3 Link in Europe back in May, a device that features near spec parity with Quest 2.