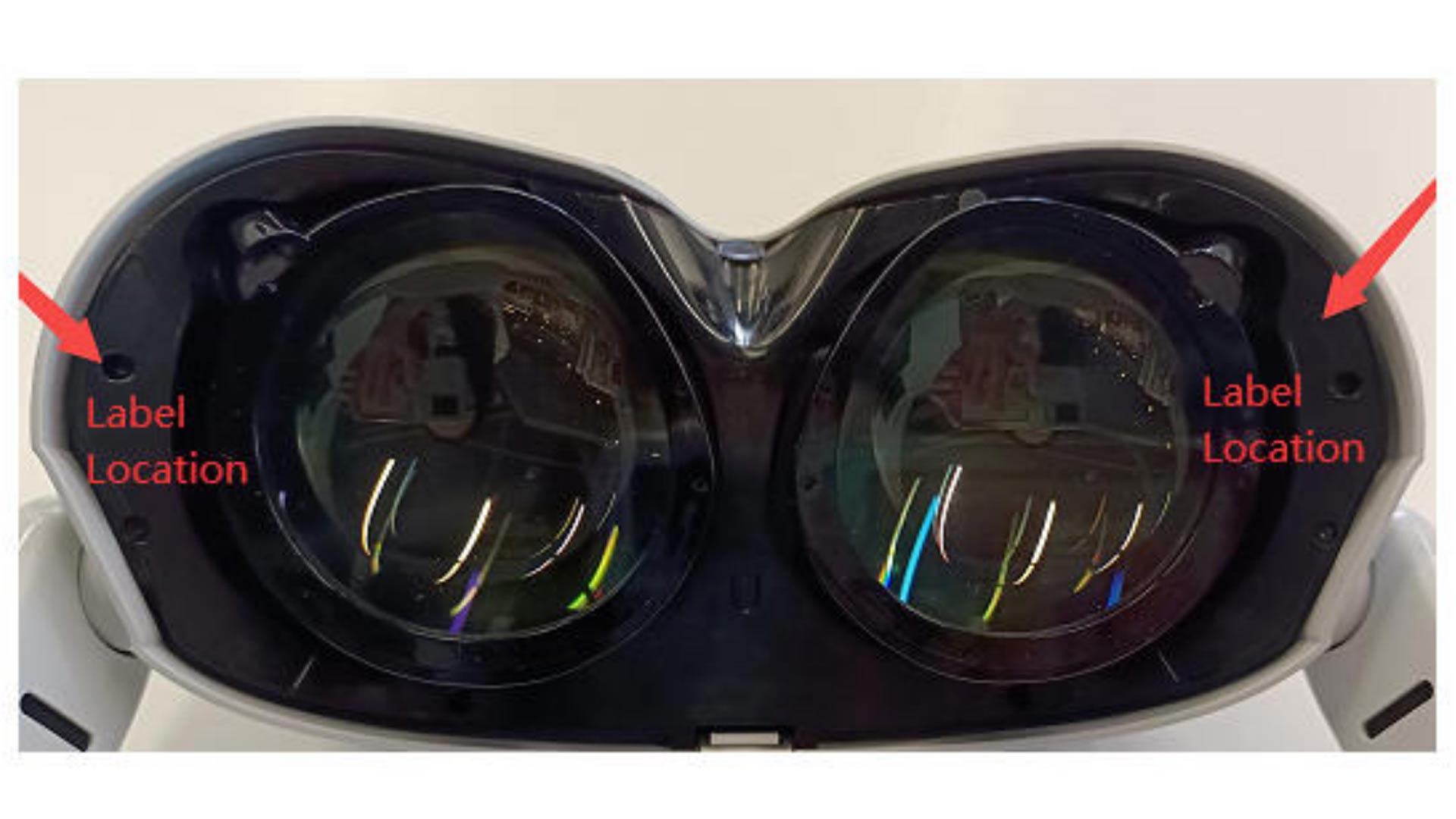 As first reported by Protocol, Pico filed the devices with the FCC late last week, saying in the filing that it intends to launch both a Pico 4 Pro and Pico 4 standalone headsets.

Both headsets are identical in specs “except additional eye tracking & face tracking function for Pico 4 Pro,” the company says in the filing.

As noted by Protocol, Pico appears to have called the new hardware ‘Phoenix’ in the FCC filing, and it’s reported to run on Android Q via a Qualcomm processor. FCC filings are typically vague as to not give away too much information pre-launch, so we’ll just have to wait to see how much of an upgrade it is over its latest.

It’s uncertain whether ‘Pico 4’ is the final naming scheme, or whether it’s a shorthand for Pico Neo 4, although it’s clear the company is looking to bring competition to basically the only real name in consumer VR standalones: Meta. Since its founding in 2015, Pico pretty much only targeted consumers in China and enterprise users in the West. That was before it released it Neo 3 Link in Europe back in May, a device that features near spec parity with Quest 2.

At the time, we surmised Pico was quickly eyeballing North America with its Neo 3 Link in an attempt to earnestly compete with Meta there, although now it’s possible the company is looking to one-up the competition with the new hardware before it makes landfall on Meta’s home turf.

The filing doesn’t reveal to what extent Pico 4 will be able to match Meta’s upcoming Project Cambria, which is a VR headset capable of doing augmented reality tasks thanks to its mixed reality passthrough camera sensors. The price of Cambria is set to be “significantly higher than $800” though, so there may be some wiggle room from a name that’s so far unknown to consumers in the US.

Cambria is said to include both eye and face-tracking, so it will be interesting to see how Pico intends on competing (likely with Pico 4 Pro), whether it be by pushing specs slightly beyond Quest 2 or going for full spec parity with Cambria.