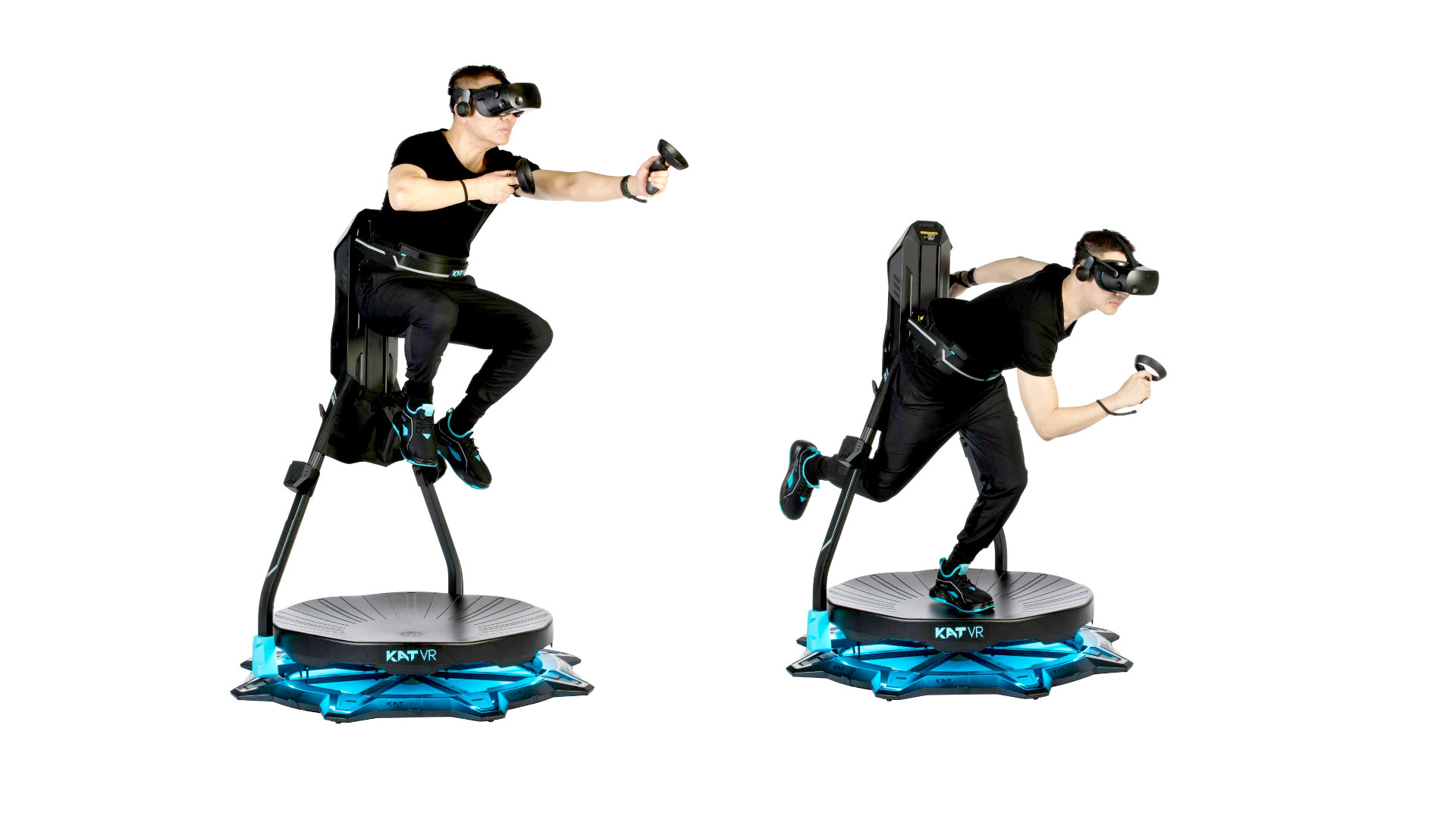 Known for kickstarting its original Kat Walk VR treadmill in 2015, Kat VR is heading back to the crowdfunding platform to launch the second generation of its ‘Kat Walk C’ VR treadmill, which again promises to appeal to at-home consumers looking for more immersion.

Like the KAT Walk C, which launched on Kickstarter back in 2020, the so-called Kat Walk C2 lets users walk in place via a low-friction parabola and some slippy footwear. The newer model is said to include the ability to let users to run, jump, crouch, tilt from side-to-side, and lean forward; Kat VR also says it’s improved foot tracking in the C2 model, as well as the quality of its shoes.

There’s a number of early bird pricing tiers for project supporters (see below), however an unlimited tier for latecomers is set at $998. While you might think that’s not exactly a consumer price point, larger enterprise models such as the Virtuix Omni One and the original Kat Walk can retail in the multiple thousands of dollars and weigh at least 226 kg (500 lbs). The Kat Walk C2 series is said to weigh around 54 kg (120 lbs).

Here’s a look at the pricing tiers coming to the Kickstarter on May 14th, all of which will be available in limited quantities:

The company is also producing a ‘C2 Plus’ model, which includes haptic feedback integrated into the treadmill’s base and the ability to sit down. That is being sold as an add-on priced at $200 across all tiers above, making the unlimited tier $1,198.

Kat VR says the first units of Kat Walk C 2 are expected to be shipped out as early as in July of 2022.