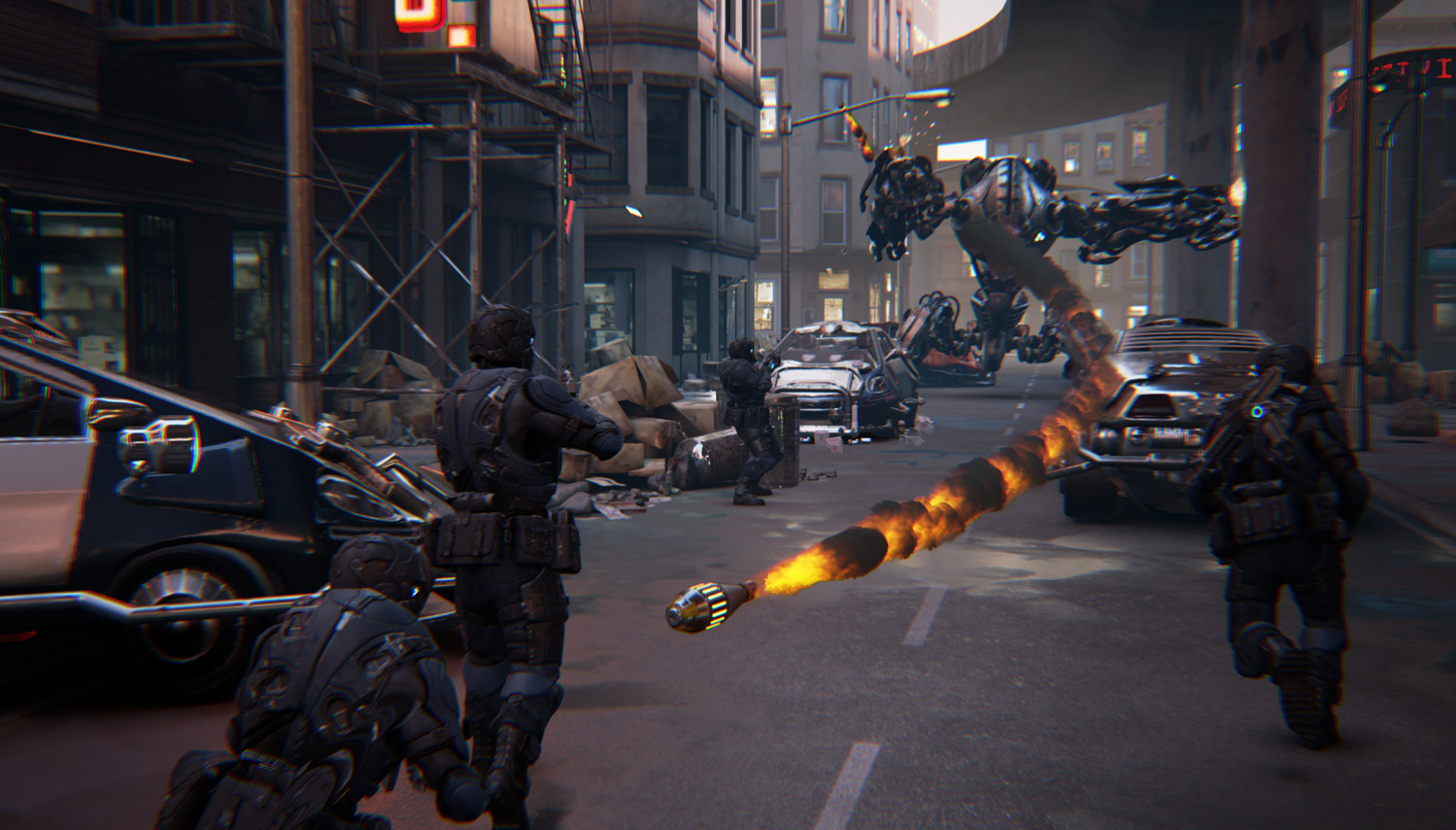 In an effort to help PC VR developers bring their content to Quest 2, Meta has ported Showdown, an old UE4 VR graphics showcase, to the headset as a case study in optimization best practices.

Meta ported the short demo as a case study in optimizing PC VR content to run on Quest 2.

And while the app has been heavily optimized and doesn’t look as good as its PC VR counterpart—decent anti-aliasing, lighting, and high-res textures are missing—it shows that developers don’t have to shy away from lots of objects, particles, and effects just because they’re targeting Quest 2.

It’s not the best-looking thing we’ve seen on Quest 2, but it’s a good reminder that Quest 2’s low-power mobile chip can achieve something akin to PS2 graphics at 90Hz.

Meta’s Zac Drake published a two-part breakdown of the process of profiling the app’s performance with the company’s App Spacewarp tech, and the process of optimizing the app to run at 90Hz on Quest 2.

The GTX 980 GPU (which Showdown originally targeted on PC) is at least six times more powerful than the GPU in Quest 2… so there was a lot of work to do.

While the guide is specific to projects built with UE4, the overall process, as surmised by Drake, applies to optimizing any project to run on the headset:

Although it’s plenty possible to get ambitious PC VR games running on Quest 2, building from the ground up with the headset in mind from the outset is sure to bring better results, as developer Vertical Robot is hoping to prove with its upcoming Red Matter 2.