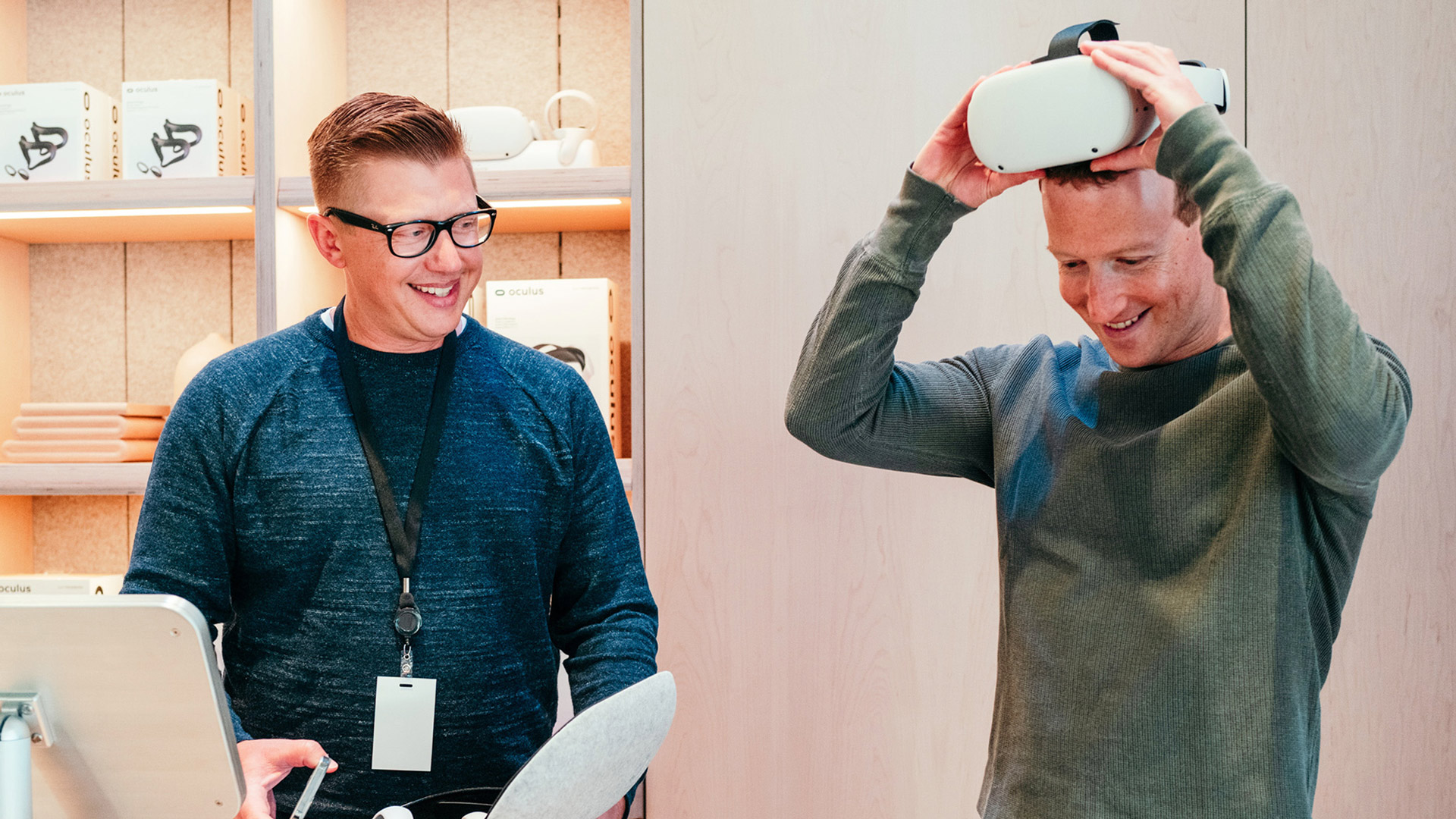 In Meta’s most recent quarterly earnings call the company shared the latest revenue figures of Reality Labs, the company’s XR division. In the third quarter of the year the division hit new milestones… unfortunately not the kind investors like to see.

Meta has been clear about its plan to spend aggressively on its XR initiatives over the next several years. So while it isn’t a surprise to see the company’s latest operating costs for Reality Labs reaching an all-time high, seeing that record in the face of an all-time low revenue record for the quarter isn’t a great look. 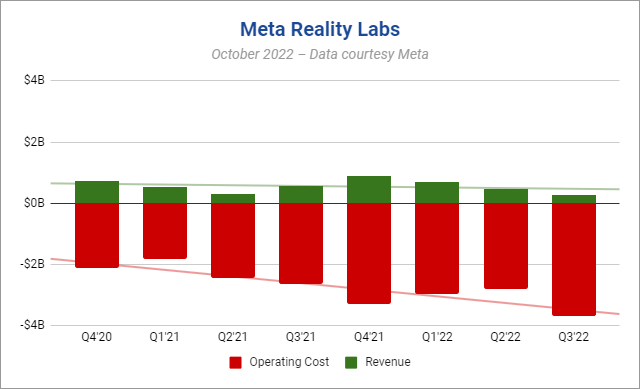 Meta has only been sharing its Reality Labs revenue and operating cost figures since Q4 2020, so while it’s certain that prior periods had less revenue and potentially even more spending, these new milestones shared for the third quarter of 2022 are as far back as Meta has shared the data (roughly the last two years).

The likely reasons for the lower revenue and higher spending may have to do with timing more than anything. As of Q3 2022, Meta hasn’t launched a new headset in two years. That’s probably meant slowing sales of Quest 2, especially considering the company confirmed work on its next headset a year ago, which may also have slowed sales. Not to mention that the company raised the price of Quest 2 earlier this year. While on its face that should mean more revenue, it also may have reduced demand for the headset.

It won’t be until the Q4 earnings call that we see the impact Quest Pro will have on the Reality Labs bottom line.

Meta CEO Mark Zuckerberg has warned shareholders that the company’s XR investments may not flourish until 2030, but the company still needs to tread carefully to maintain faith among its investors.