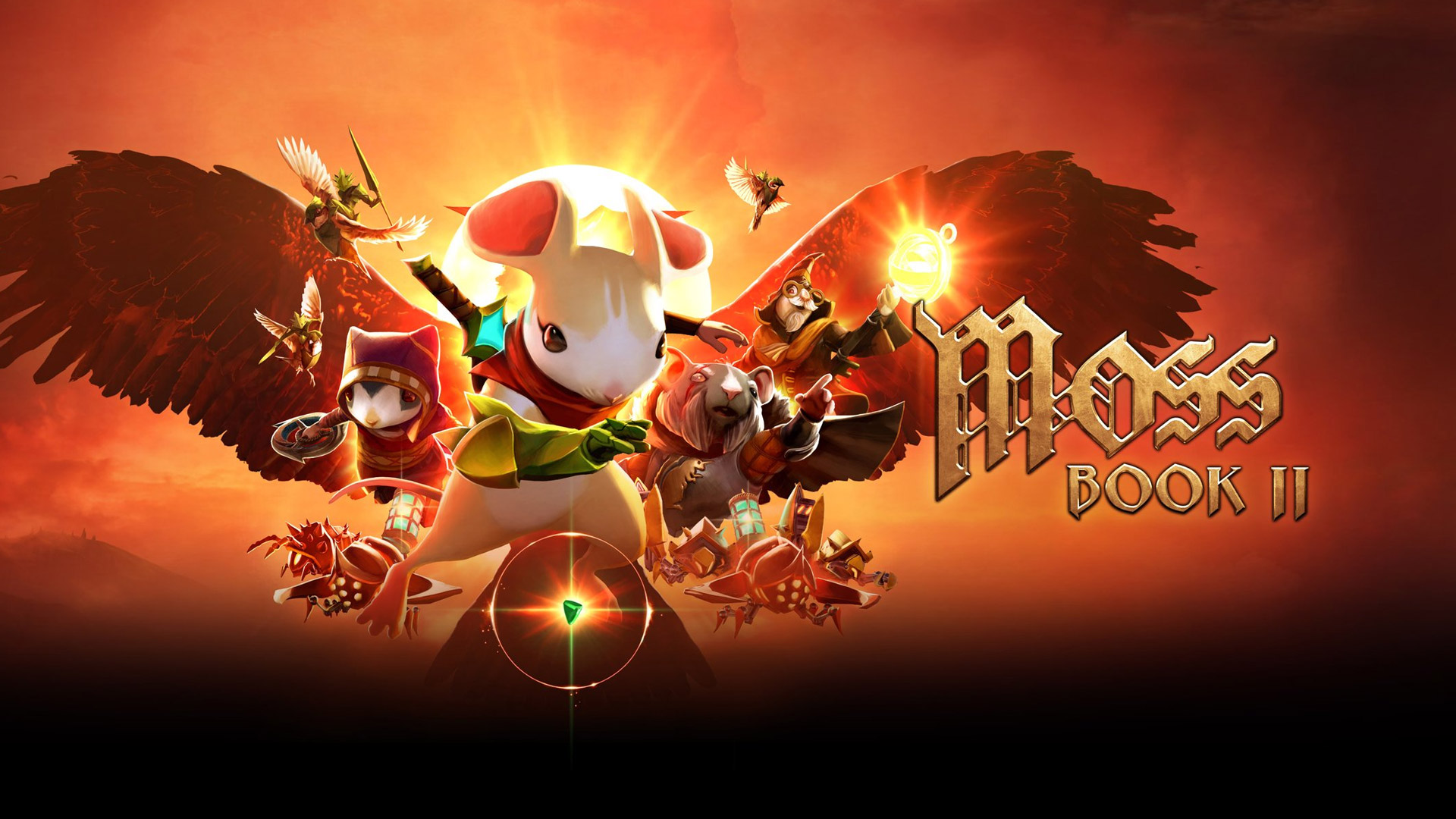 Having released to a strong reception on PSVR back at the end of March, Moss: Book II from developer Polyarc is set for release on Quest 2 this Summer.

Action-platformer Moss originally launched as a timed exclusive on PSVR back in 2018, but just four months later it made its way to PC VR too (eventually landing on the original Quest in 2019). And now it looks like the sequel, Moss: Book II, which first launched for PSVR on April 5th this year, is set for a similarly quick jump to another platform.

Today during the Quest Gaming Showcase, developer Polyarc announced that Moss: Book II is due for a release date on Quest 2 this summer (a PC VR version, however, has not yet been announced). The studio also showed the first look at the game as it will look on Quest 2.

Assuming that the trailer is showing an accurate representation of the game’s geometric and texture detail as it will run on Quest 2… it appears pretty darn close to what the game looks like even when backed by the more powerful PS4/PS5.

In fact, Moss: Book II is likely to look sharper on Quest 2’s higher resolution display (1,832 × 1,920 [3.5MP] per-eye) compared to PSVR’s rather dated display (960 × 1,080 [1.0MP] per-eye). That could be a boon for this game in particular, as Moss: Book II’s beautifully composed mouse-sized environments contain intricate details that could be easier to appreciate with the higher resolution display—though we’ll have to see if the game’s textures on Quest 2 can hold up to that added scrutiny.

Moss: Book II on PSVR picks up precisely where the original Moss left off—meaning, if you’re planning to play Book II, you should probably start with the original game first. Luckily, if you find yourself in that boat, the original Moss is conveniently 20% off on the Quest store.

In our review of Moss: Book II on PSVR we scored the game 8.5 out of 10 and summarized it as such:

Moss: Book II is a direct continuation of the first game in both story and core mechanics. Generally speaking, it’s a longer and better experience than the original Moss thanks to the introduction of new weapons, mechanics, and more intriguing puzzles. The game is polished to the brim with stellar art direction, with each segment of the game being its own detailed diorama with top notch composition. Sound is strong and animations are superb throughout, with one of the game’s enjoyable boss fights showcasing Polyarc’s animation prowess in particular. Though the ‘narrated book’ story structure may have hindered the impact of the story and characters, Moss: Book II is a well rounded adventure you won’t want to miss.

So when will it launch? Well, Polyarc has only given Moss: Book II on Quest 2 a “Summer 2022” release date so far. However, the original game launched on its first non-PSVR platform exactly 120 days after its initial release. 120 days from the PSVR release date of Moss: Book II would put us out to August 2nd. Conveniently that’s also a Tuesday (a common day for major game releases), which happens to be the same day of the week that the original Moss and Moss: Book II both launched on. So until we hear a more specific date from the studio, that’ll be our best guess!