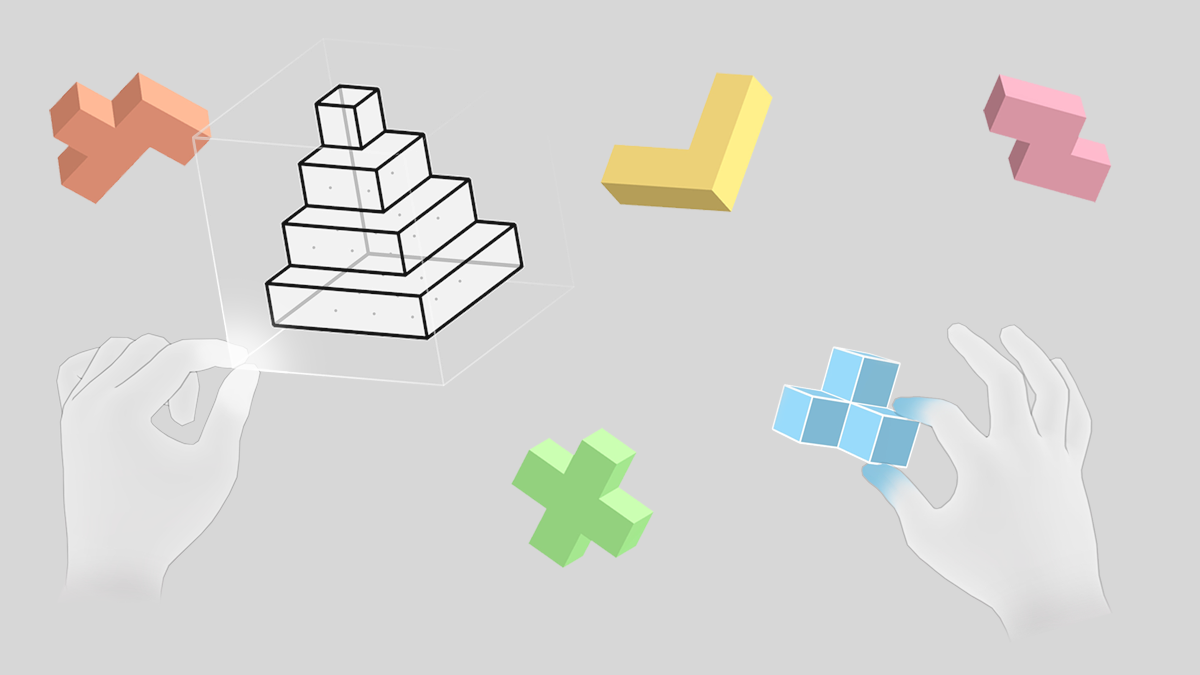 Alongside the announcement that Quest 2 is getting upgraded controllerless hand-tracking which improves robustness, Meta revealed that it had given select developers access to the tech ahead of time, some of which used it to directly improve their apps.

The new and improved Quest 2 hand-tracking is said to have begun rolling out this week. And some of the first developers to get access to the tech have shared their thoughts on the improvements and in some cases have even updated their apps to take advantage of the new system.

Perhaps the most clear example of the improved Quest 2 hand-tracking leading to a better experience is with Unplugged: Air Guitar, a VR rhythm game which uses hand-tracking to give players a ‘real’ air guitar. The studio behind the game, Anotherway, said the improvements to hand-tracking were so significant that it was inspired to re-map some of its songs with added complexity, thanks to the improvements in tracking fast moving hands.

“The update to hand-tracking is a very big deal for us. Unplugged is a game that intensively uses hand-tracking for an authentic sense of air guitar gameplay. There are a lot of fast hand movements and rapid chord changes among others. Since the beginning, we wanted to make the players feel like they were playing actual air guitar. Even though we managed to achieve very solid and accurate gameplay using the older version of hand-tracking, we had to put some limitations on our gameplay. This needed to be done in order to provide a smooth experience that’s not interrupted by any issues that such a new technology might has from time to time,” the studio said in Meta’s announcement of the update to Quest 2’s hand-tracking. “With the latest update, hand-tracking is so accurate and responsive that we could include all the perks we couldn’t before: fast changes of finger positions, plus an increased and more realistic number of notes that makes the songs feel way more authentic.”

While Unplugged: Air Guitar benefited greatly from the new system’s ability to more reliably track fast moving hands, VR puzzle game Cubism saw the most benefit from the increased robustness of hand-tracking when hands cross or cover each other.

“This update to hand-tracking is a big step forward in tracking quality and makes playing Cubism with hands feel a lot more stable and consistent. Previously, Cubism’s hand tracking relied on smoothing the hand data input to produce a stable input method. Furthermore, players needed to be taught not to cross their hands since this negatively affected tracking,” the game’s developer shared in the announcement. “This is all improved with the latest hand-tracking—which is consistent enough for me to turn off hand smoothing by default.”

Hand Physics Lab, another title that makes exclusive use of Quest 2 hand-tracking, also benefited from the improvements in robustness, especially given the way the game encourages using both hands near each other at the same time.

“This update to hand-tracking is a big step forward for natural and intuitive interactions with hands. One of the biggest challenges when building a hands-first application is the reliability and accuracy of hand tracking provided by the system,” the developer said. “Hand Physics Lab was designed to highlight what was possible at the time and to challenge the user to play with the limitations of the technology. With this big improvement, we hope more people will discover what hand tracking has to offer to immersive experiences.”

VR fitness game Liteboxer is all about—you guessed it—boxing. Naturally that means hands flying quickly through the air… something the previous Quest 2 hand-tracking system wasn’t great at. With the improved system, Meta says Quest 2 is much better at keeping track of fast moving hands including situations where not all the fingers can be seen (like when making a fist!).

“The update to hand-tracking has definitely improved our ability to deliver a flawless workout experience for Liteboxer Users. Our workouts require a lot of quick punches to be thrown, and it’s imperative for hand-tracking to keep up with the rigorous pace,” said the developer. “We’re really happy with this latest update and excited about the overall direction hand-tracking is headed on the Quest platform.”

Hand-tracking on Quest has been reasonably functional from the start, but latency and reliability issues have left something to be desired. With the hand-tracking 2.0 update on Quest 2 it looks like Meta is taking a strong step forward to make hand-tracking more useful overall which will benefit all hand-tracking apps whether they make specific improvements to take advantage of it or not.

The hand-tracking update for Quest 2 is included with the v39 software which is slowly rolling out to headsets now.