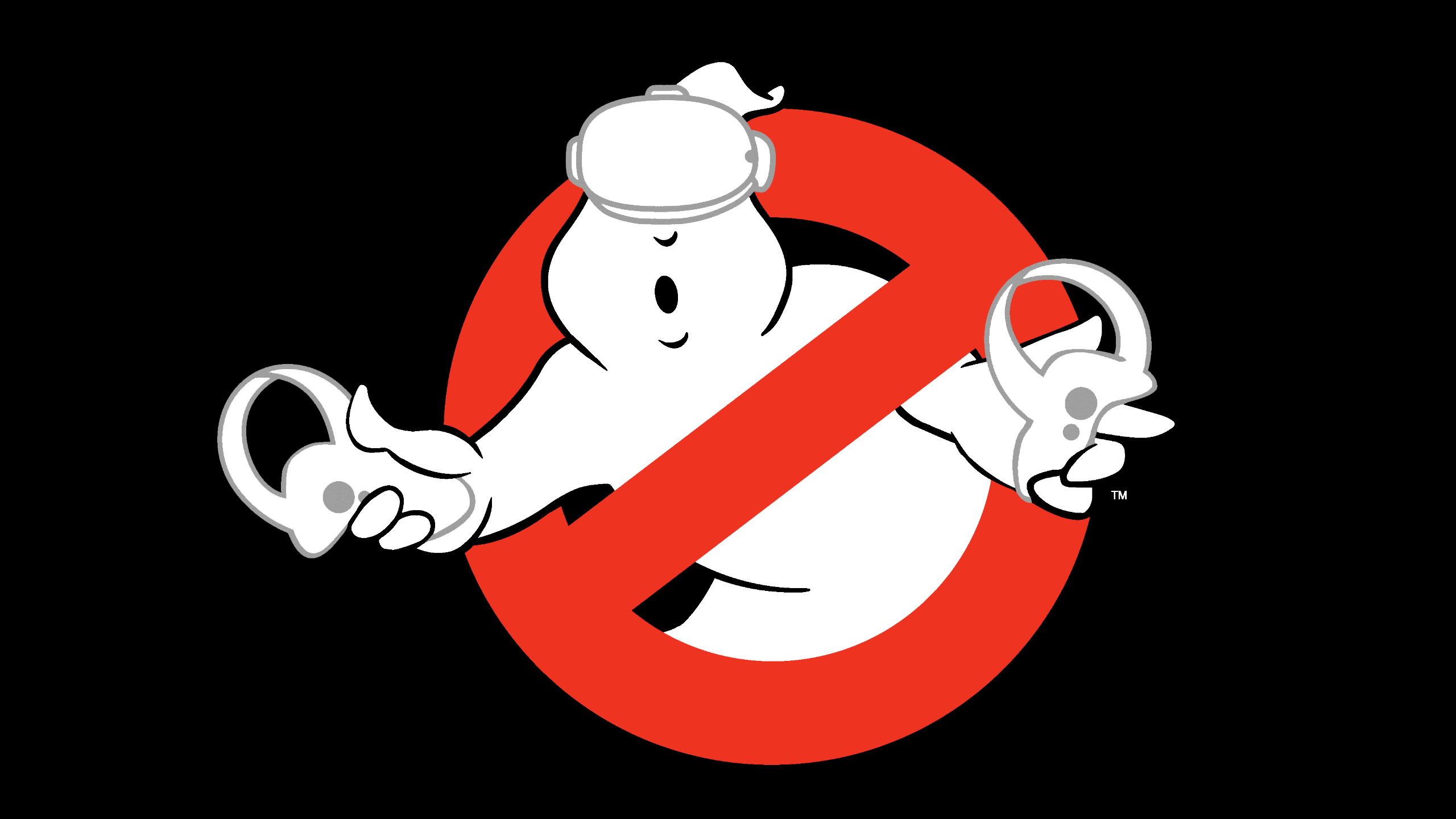 Can’t say we saw that one coming. At the end of the Quest Gaming Showcase, Meta CEO Mark Zuckerberg briefly appeared to introduce the world premiere of Ghostbusters VR, an upcoming Quest 2 game built around four player co-op.

Developed by veteran VR studio nDreams and set in San Francisco, CA, Sony Pictures Virtual Reality says players can expect to “solve a deep mystery across a new chapter in the Ghostbusters universe. Track, blast, and trap ghosts in gripping encounters by wielding iconic equipment. Go it alone, or as a team with up to three friends in co-op, in an extensive and engrossing campaign. Continue the Ghostbusters’ legacy, protect the city from fiendish ghosts, and experience all the humor and frights from the beloved franchise.”

nDreams is well known in the VR space as the studio behind titles like Phantom: Covert Ops and Fracked. The studio also just raised a hefty $35 million investment to further expand its VR development and publishing operations.

“With SPVR, we’ve found the perfect teammates to help bring a boundary-pushing multiplayer game to virtual reality,” says Tomas Gillo, Chief Development Officer, nDreams. “In addition, our close collaboration with the creators of the Ghostbusters franchise at Ghost Corps, combined with our extensive experience creating rich, tactile and immersive VR will blow gamers and Ghostbusters fans away.”

Ghostbusters VR is said to be a working title for the time being, and while no specific release date has been announced, Meta said that everything shown at the Quest Gaming Showcase is expected to launch in the next 12 months, presumably including Ghostbusters VR.