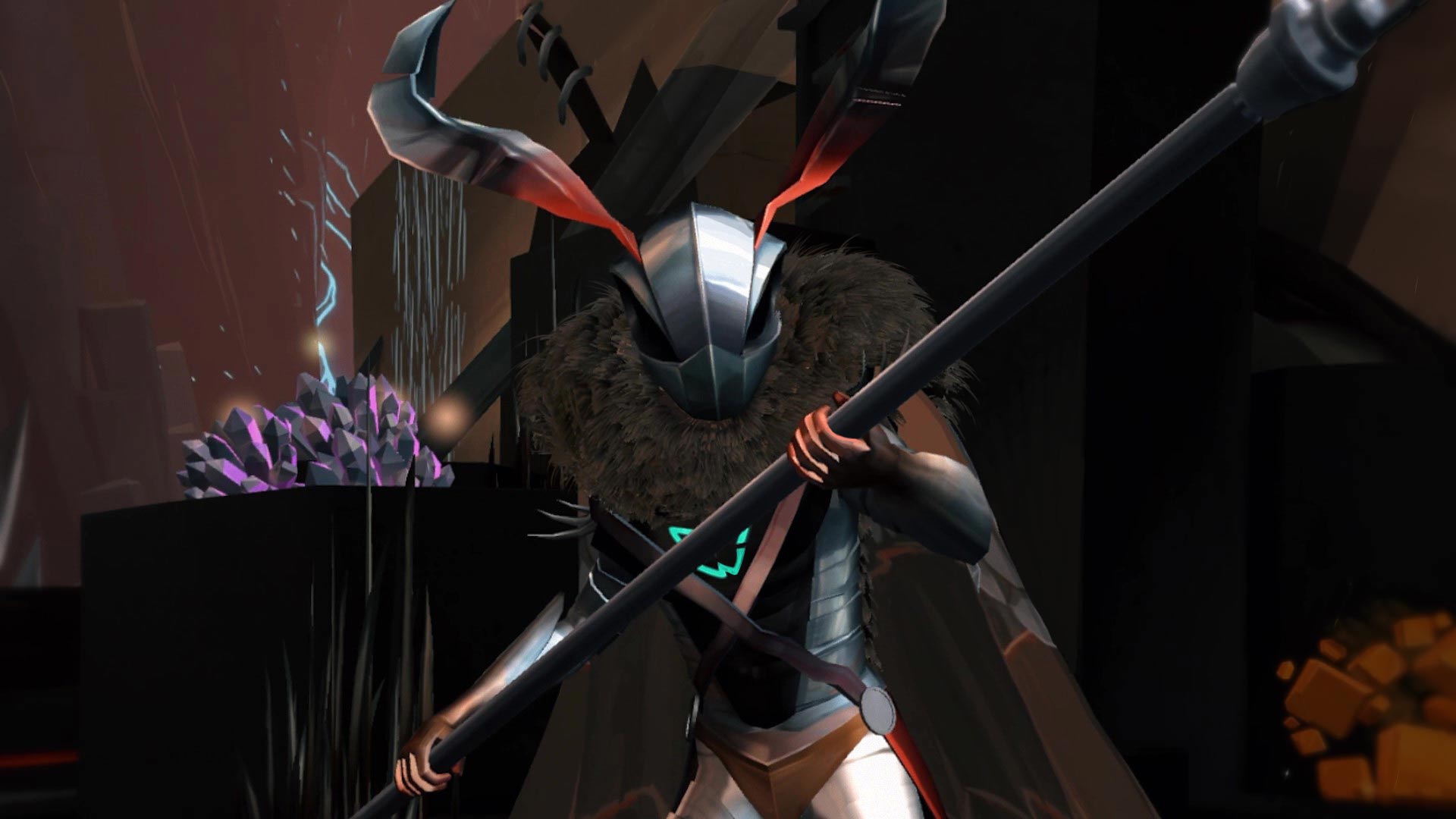 Indie studio Played With Fire announced a new action-adventure game this week called Mixture, which lets you control two characters at once, or what the Poland-based indie calls “self-co-op.” The game is slated to release on Quest 2 and PSVR 2.

In the same vein as Moss (2018), Mixture tasks you with controlling a pint-sized character named Sola, a so-called ‘Moth Knight’, while you take on the role of ‘The Alchemist’, a powerful magician who can cast spells to help Sola along her way.

Sola is equipped with a wing-like cape which lets her perform dashes or spread her wings and glide through the air. Serving up some pretty classic hack & slash action, Sola’s main weapon is the scythe, which is used for slashing and stabbing combos, but also lets her climb vertically on coarse surfaces and sharply change directions midair.

As The Alchemist, you craft magic by hand with base elements found in the environment and form them into bottled mixtures using a hand gesture system. The game promises a range of effects, including offensive, tactical, and problem-solving spells.

Played With Fire says Mixture is aiming to create a Metroidvania-style progression system played out in five unique biomes it says will be full of “challenges, combat, and secrets culminating in epic confrontations with giant bosses.”

Known for VR adventure game Stargaze (2020), the studio says in an Oculus blog post that with Mixture its wants to combine “the fast reflexes of hands in VR action and the manual crafting and casting of alchemy with our love of classic metroidvanias and stylish action games, which make use of a fully visible avatar to underline the hero’s amazing and cinematic combat abilities.”

“The amount of fun, real-time interplay between two characters presented from two joined POVs is something unique to VR and something we wanted to explore,” said Played With Fire CEO and Lead Programmer Bartłomiej Szydło.

There’s no release date on the books yet, however the studio says we can expect to see it on Quest 2 and PSVR 2.