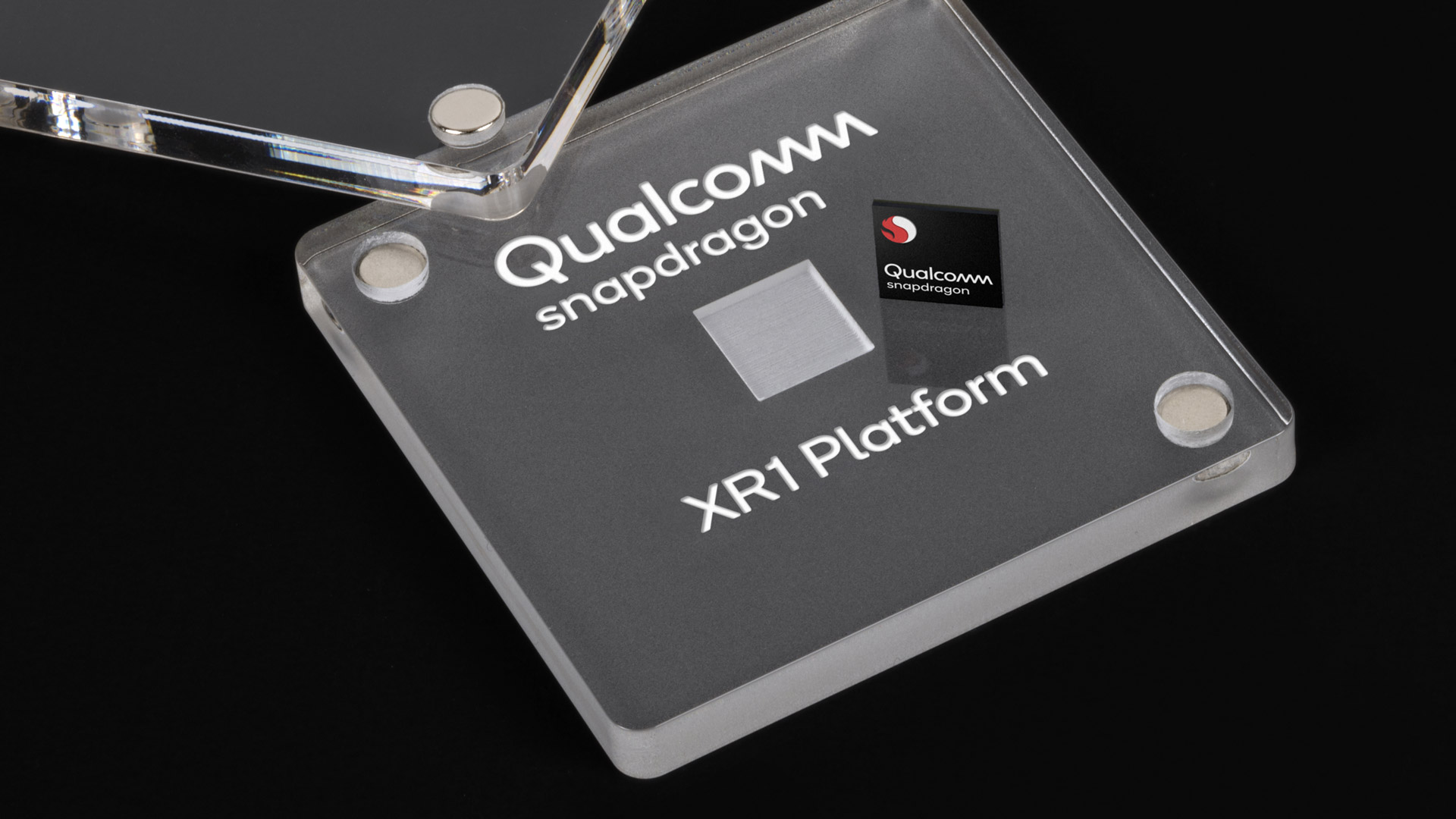 Qualcomm, a leading provider of smartphone processors, was an early mover in the XR space by pushing variants of its Snapdragon mobile processors as ideal for use in both AR and VR headsets—a play which now sees the company’s product in the vast majority of standalone headsets available on the market today.

Meta has used Qualcomm processors in all of its standalone headsets to date—Go, Quest, and Quest 2—and is expected to do the same in its forthcoming Project Cambria headset.

Today Meta and Qualcomm jointly announced they have entered into a “multi-year broad strategic agreement” to work together on XR platform development. The agreement was a big enough deal that the CEOs of both companies made the announcement together during the IFA 2023 conference.

“We’re working with Qualcomm Technologies on customized virtual reality chipsets— powered by Snapdragon XR platforms and technology—for our future roadmap of Quest products,” said Meta CEO Mark Zuckerberg. “As we continue to build more advanced capabilities and experiences for virtual and augmented reality, it has become more important to build specialized technologies to power our future VR headsets and other devices.”

With the companies having already worked together over the last several years, it’s a curious announcement—what gives?

On its face the announcement likely represents a commitment by Qualcomm to make Meta a top priority client over the next several years, devoting more time to the company and offering it more influence over future Snapdragon XR chips from Qualcomm. And with Meta believing that it’s going to take a complete rethinking of the typical computing architecture to make the sci-fi vision of XR a reality, the companies will probably be prototyping together on that front as well.

But there’s likely another major reason for this partnership—it brings two allies together against a common threat: Apple.

Though Apple hasn’t formally announced any XR products yet, all signs point to a long history of R&D and a desire for the company to dominate the space. For Meta, which itself wants to control the destiny of XR, that’s a problem. Mark Zuckerberg has been eyeing this potentiality since at least as far back as 2015, which drove him to buy Oculus in the first place—in an effort to get out ahead of companies like Apple and Google in the nascent XR space.

But Apple is a problem for Qualcomm too… Apple is sure to use its own custom processors (colloquially referred to as ‘Apple silicon’) in its XR products. By definition then, the greater marketshare that Apple has in the XR space, the fewer Snapdragon chips Qualcomm will sell.

Apple has long been building its own custom processors for its smartphones which has given the company and edge over competitors using commodity chips. In the last few years Apple has also begun phasing out third-party processors in favor of its own chips in its PC products, signaling a maturation of the company’s microprocessor design and fabrication capabilities.

For Meta, the partnership with Qualcomm buttresses a strategic vulnerability by giving the company a committed ally that can make chips that are highly specialized for XR devices.

For Qualcomm, the partnership with Meta is an effort to ensure that Apple doesn’t easily dominate the XR market and snuff out the company’s opportunity to sell chips to a wide variety of non-Apple XR device makers.

Ultimately the partnership is a maneuver in a fight for early ground in a market that the companies expect will one day be worth trillions of dollars.