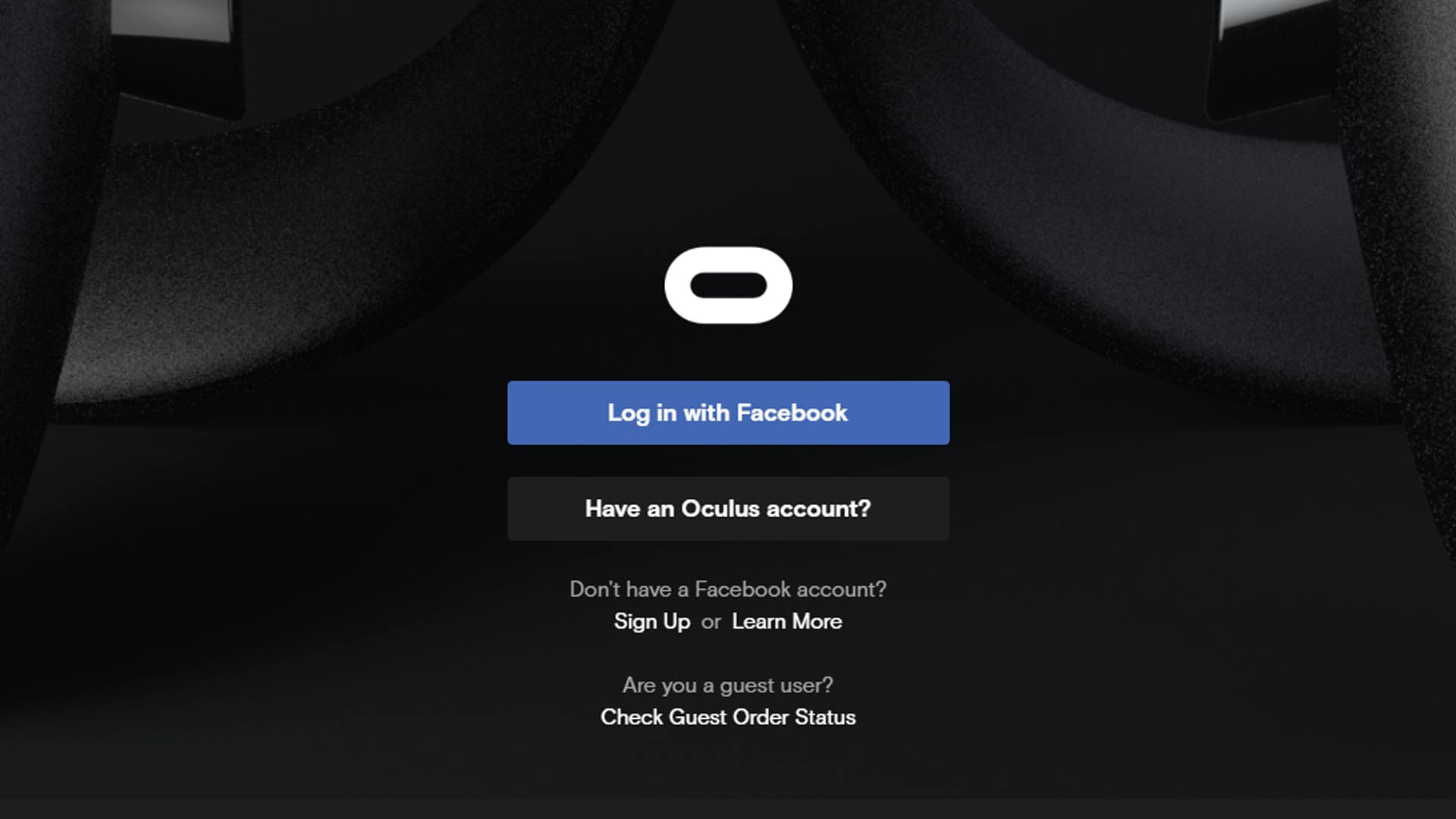 Meta is finally pulling back from one of its most controversial moves affecting its VR users, which required all new Quest owners to sign up with a valid Facebook account in addition to forcing legacy Oculus account users to link to Facebook by 2023.

The move away from Facebook logins, which was first announced late last year, is said to come into effect sometime in August. It will introduce a new Meta account structure that the company says gives people “more flexibility and control in VR,” as it removes the Facebook account requirement and allows users to unmerge from the social platform entirely if they so choose.

This includes a number of changes. Here’s a quick breakdown of the major features as revealed by Meta:

Meta is stressing that the new monolithic Meta account login is “not a social profile,” but rather a way to login to let you view and manage your purchased apps. All of those social functions though will be fulfilled by an obligatory Meta Horizon profile, which Meta says can be used in VR and “other surfaces where you use your Meta Horizon profile, like the web.”

Just like Facebook profiles, Horizon profiles can be set to certain levels of exposure to other users on the platform. Users will be able to set their social profile to ‘Open to Everyone’, ‘Friends and Family’, and ‘Solo’. You can also set it to private (default for teens aged 13-17), which requires you to approve follower requests. In private mode, only your followers can see who you follow and who follows you. Everyone else will still be able to see your profile picture, avatar, username, display name, follower count, and the number of people you follow.

For the account, Meta needs your name, email address, phone number, payment information, and date of birth—all of which is non public. The company is also allowing for users to create multiple Meta accounts if they want. Kids under 13 are still not officially allowed on the platform.

All new users will be required to create a Meta account and Horizon profile, but also legacy users who previously merged Oculus accounts with Facebook. Even Oculus account holders who haven’t merged will need both the Meta account and Horizon profile before the previous January 1st, 2023 cut-off date, lest you risk turning your headset into a battery-powered paperweight.

All of it’s obligatory—as in you’ll need to create a Meta account to play your games when Meta pulls the trigger next month—however at least it’s no longer tied to Facebook, which allowed the company to suspend the ability for users to play their own VR games based on behavior outside of VR. It also seems the company is conceptually separating the Meta account login and Meta Horizon profile for now to make the pill go down easier that it’s not just replacing the Facebook login in name only.

Still, if you want to engage in VR activities on a Meta device, it’s pretty clear from hereon out that you’ll have to do so as a willing participant of what could be its own separate but interoperable social network.