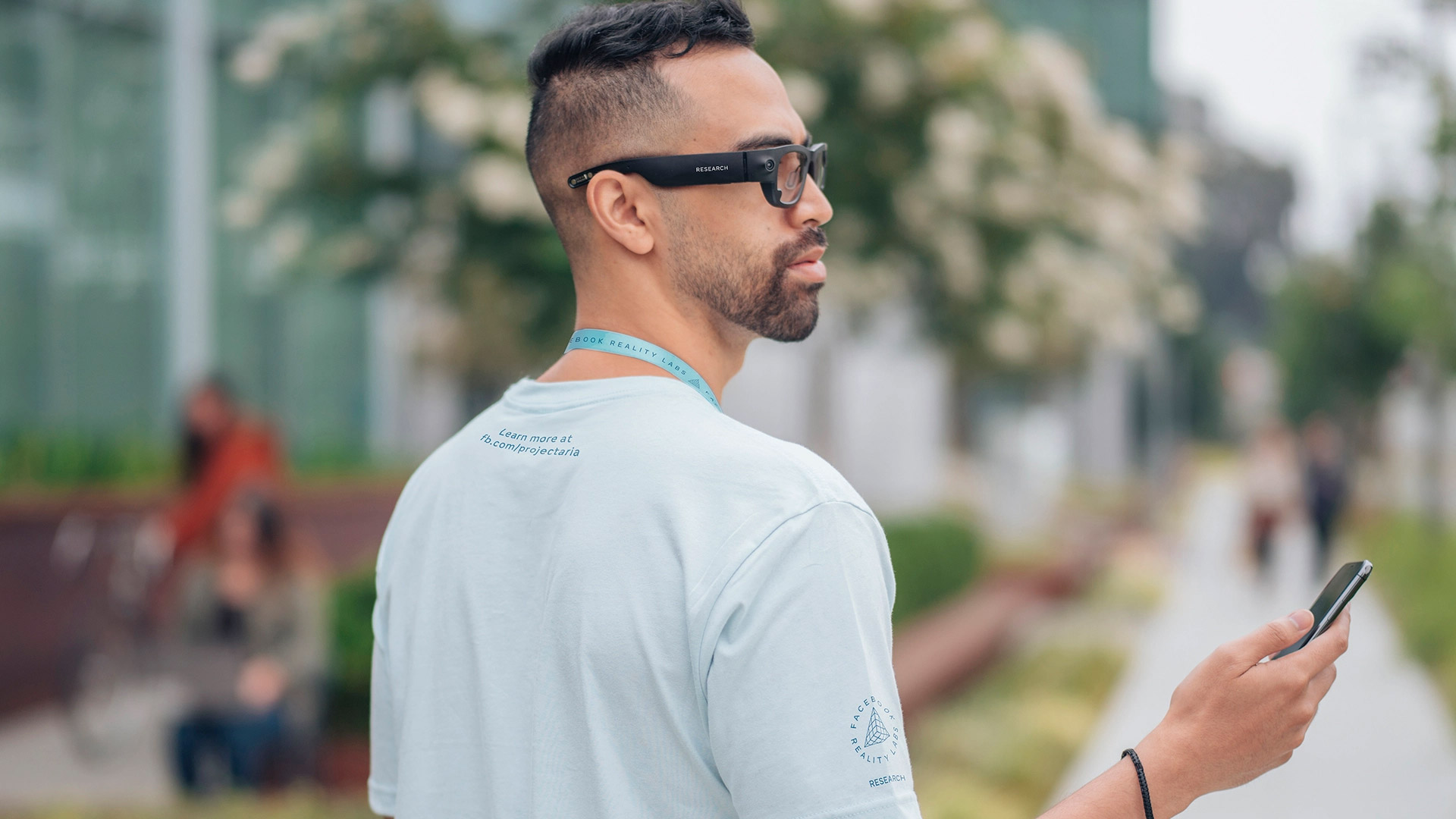 Meta has been working on what it calls a “fully-fledged AR device” for some time now, however a recent report from The Information maintains the first in Meta’s line of AR glasses will be reserved for developers only and not for enthusiasts as previously thought.

The report alleges that the company won’t be commercially releasing what is now codenamed Project Nazare, which was teased back at Connect 2021 when the company changed its name from Facebook to Meta.

Back then, Meta CEO Mark Zuckerberg had said the “ultimate goal” with Project Nazare was to develop “true augmented reality glasses.”

Here’s a mockup of the sort of augmented reality interactions Meta hopes to provide with its AR glasses:

The Information maintains Nazare was scheduled to launch commercially in 2024, however now Meta has allegedly changed course and scrapped those plans to position its first AR glasses as a sort of demonstration product, or hardware developer kit as such. It’s said that a follow-up device, codenamed Artemis, will be the first on offer to consumers.

It’s said that the move to reposition Nazare as a developer-only device comes alongside a wider push to downsize Reality Labs, Meta’s AR/VR and emerging tech division responsible for a host of devices. Reality Labs is known for everything from the standalone VR headset Quest 2 to devices such as Project Aria, a sensor-rich pair of glasses which Meta is using to train its AR perception systems and asses public perception of the technology.

A previous report from The Verge in April held that Meta was already internally expecting tepid sales expectations in the low tens of thousands for Nazare. It was also said Nazare would likely test Zuckerberg’s appetite for further hardware subsidies that may have stretched well beyond that of Meta’s $300 Quest 2.

To boot, the company is also reportedly shelving plans to release a smartwatch with a detachable display and two cameras in favor of a design better suited to control a later version of the glasses.

Last month, Zuckerberg traveled to Italy to show off Meta’s wrist-worn XR controller prototype to EssilorLuxottica, the Italian parent company behind the Ray-Ban Stories camera glasses and a host of other conventional luxury eyewear brands. Critically, the controller prototype uses electromyography (EMG) sensors to detect electrical signals which control the muscles in your hands, and doesn’t incorporate camera sensors.

All of this may be years out, however Meta is looking forward to the upcoming release of Project Cambria, a VR headset capable of AR interactions thanks to color passthrough camera sensors, aka ‘mixed reality’. That headset, which doesn’t have an official name yet, is undoubtedly meant to serve as a precursor to the company’s AR glasses, as apps developed for Cambria could one day inform a Meta-driven AR app ecosystem.

Whatever the case, Project Cambria is set to be “significantly higher” than $800, the company confirmed in May, which also puts it squarely in the developers/prosumers realm of accessibility.