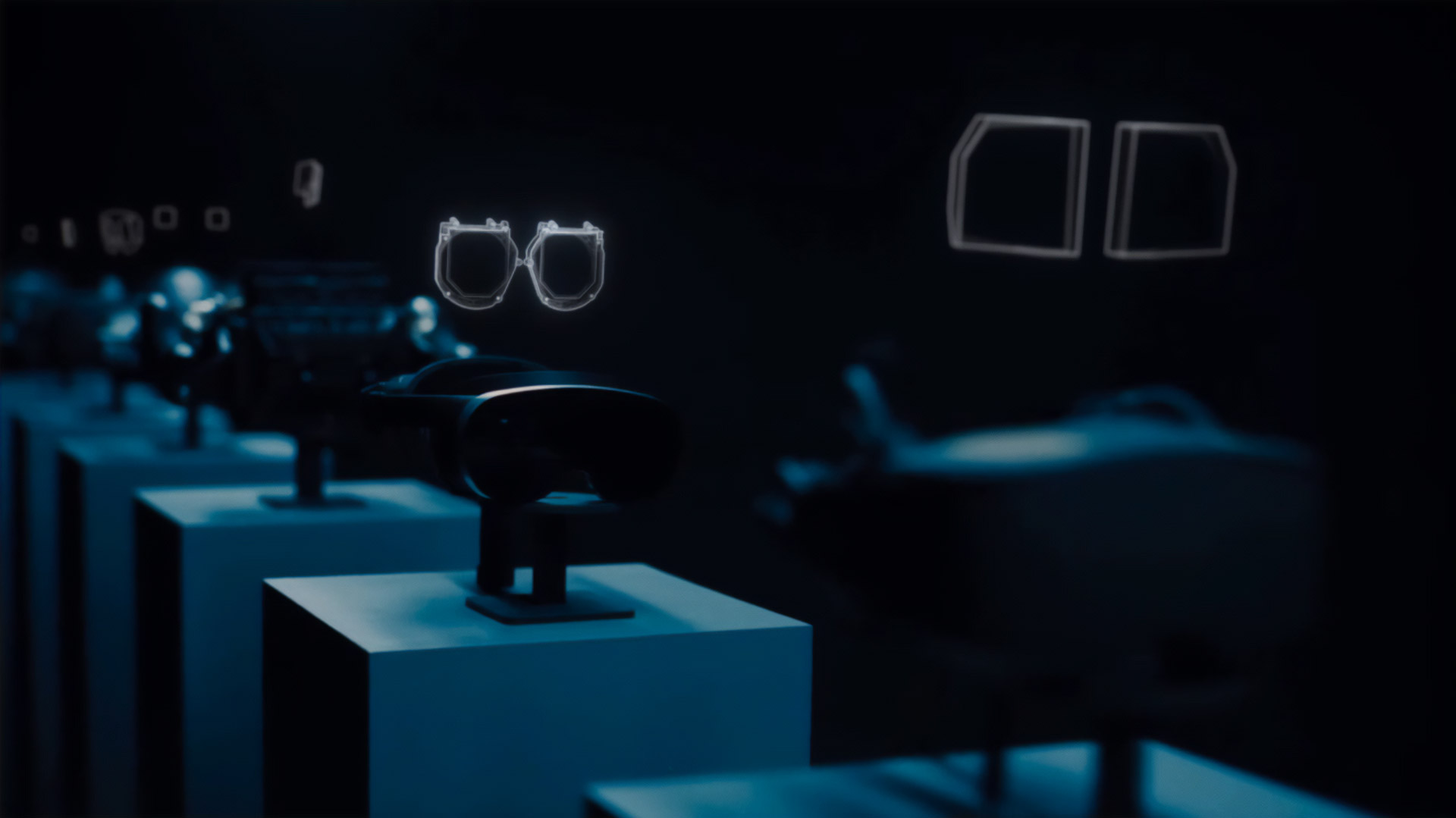 Meta quietly confirmed that its next consumer-focused Quest headset (likely called Quest 3) will launch in 2023.

While it was a bit more than a year between the launch of the first Quest and Quest 2, it’s now been more than two years since the launch of Quest 2 and Meta has yet to formally announce the next consumer-focused Quest headset.

Just a day after the launch of the $1,500 Quest pro, Meta today confirmed plans to launch what it called the “next generation of our consumer Quest headset” in 2023; ostensibly Quest 3.

Meta shared the brief confirmation with shareholders during its Q3 2022 earnings call, saying that the upcoming headset was a driver of the growing operating costs of its Reality Labs division.

A leak from an analyst with a history of accurate details on Meta headsets suggests that Quest 3 will bring some of Quest Pro’s new tech down to the company’s consumer line of headsets.