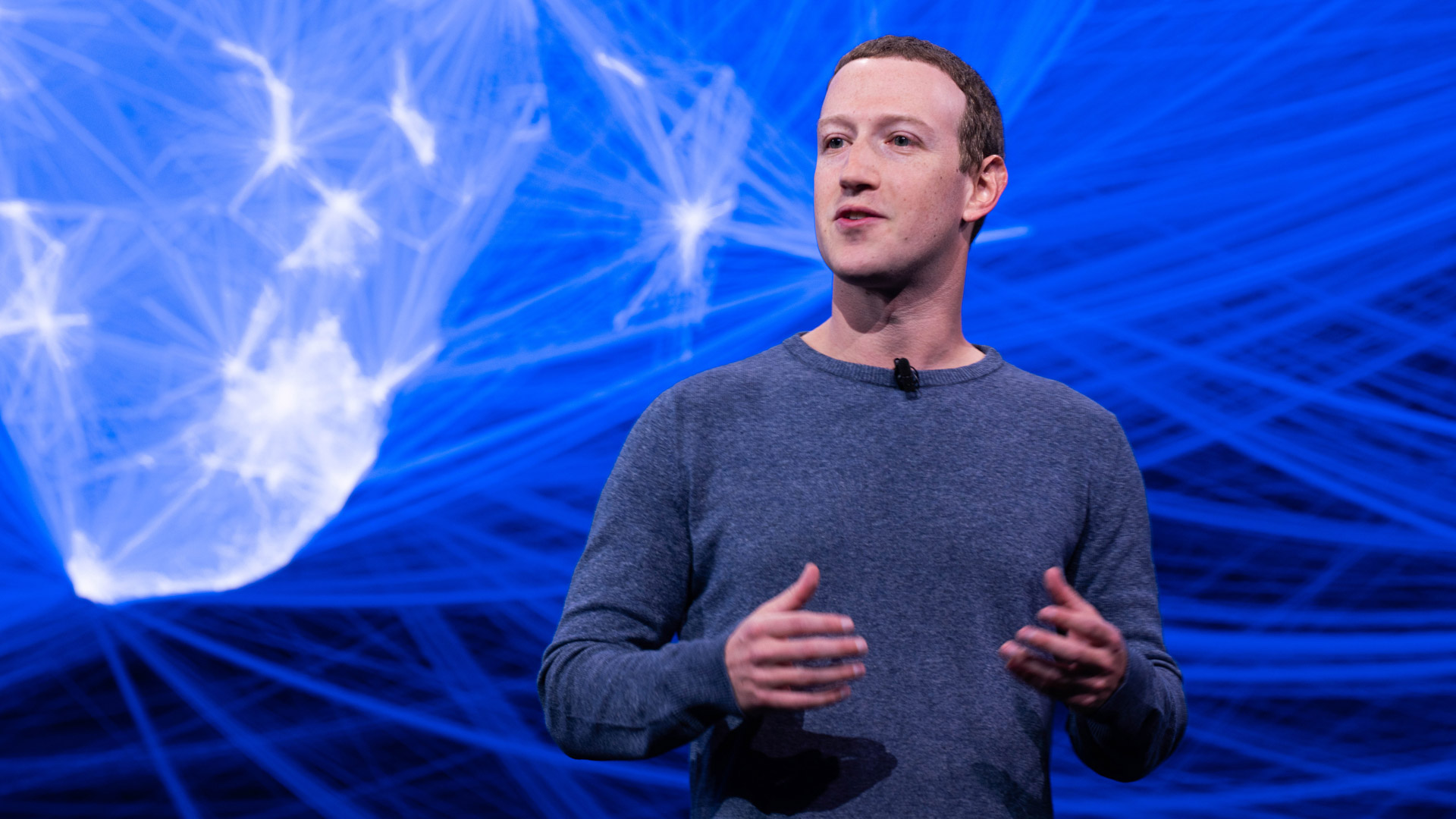 Meta is again cancelling its F8 developer conference this year. Meta skipped F8 in 2020 and 2021 explicitly due to the COVID-19 pandemic, however this year the company says it’s taking a pause to work on the metaverse.

“Similar to years past, we are taking a brief break in programming and will not hold F8 in 2022 while we gear up on new initiatives that are all tailored towards the next chapter of the internet, and the next chapter of our company too: building the metaverse,” says Meta’s Diego Duarte Moreira in a blogpost. “Similar to the early stages of the web, building the metaverse will be a collaborative effort at every stage – with other companies, creators and developers like you.”

Meta says it’s still holding a business messaging event called Conversations on May 19th, which it says is dedicated to businesses, developers and partners interested in building “better and faster experiences on the most popular messaging platforms.”

It also says Connect, its annual XR developer conference, is still being held according to plan later this year, where Meta is slated to serve up more insight into its latest work on VR, AR, and metaverse platform.

The company announced back in October 2021 at Connect it was pivoting to put more emphasis on XR by becoming a “metaverse company,” and rebranding from Facebook to Meta.

In years past, Meta (then Facebook) used F8 as a way of building hype for XR in its wider developer community. At F8 2019, the company announced it was releasing pre-orders for both the original Oculus Quest and Rift S, and that everyone at the conference would receive a free Quest. At the event in 2018, the company also gave away Oculus Go, the company’s last 3DOF headset.