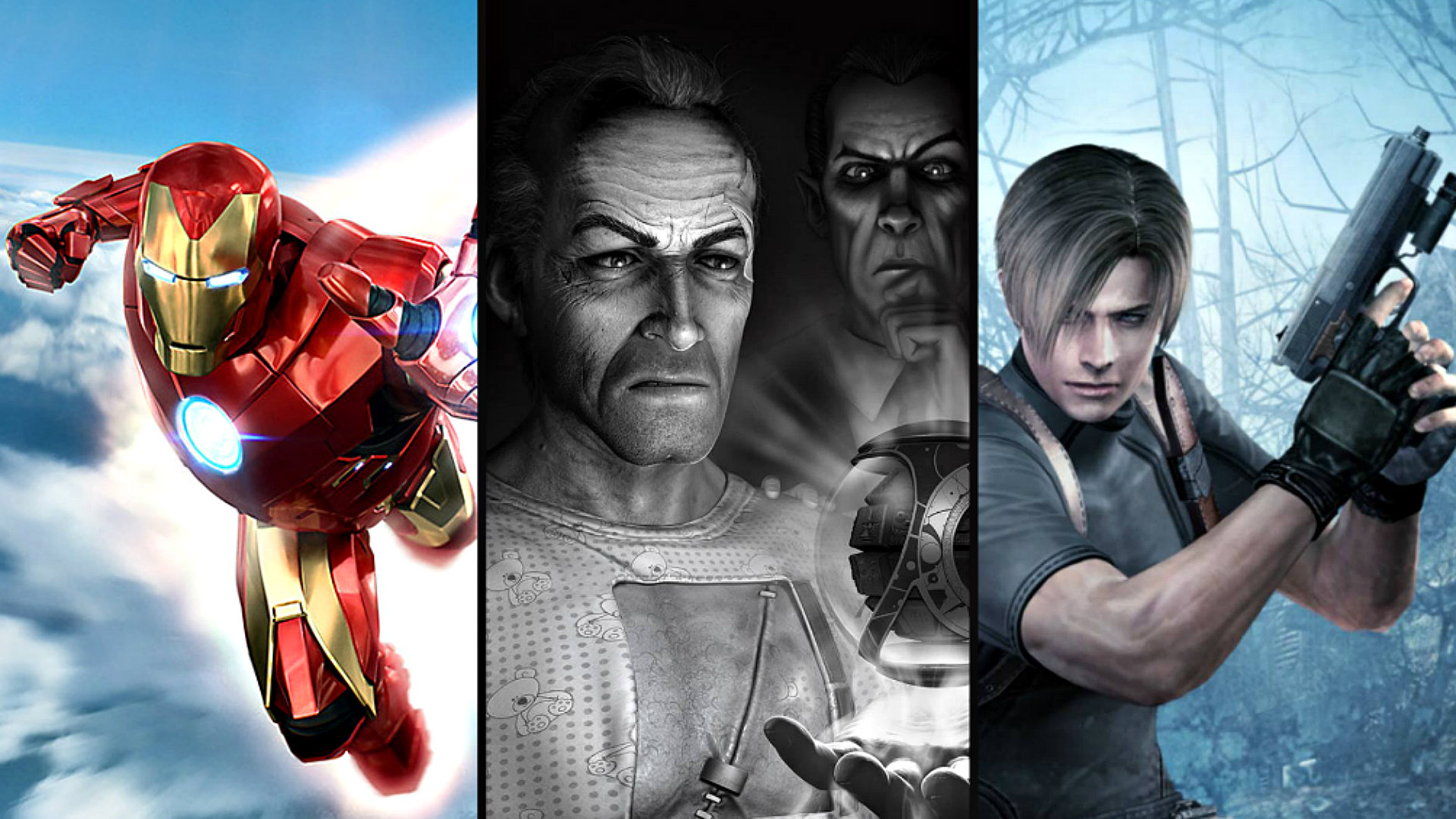 Meta announced at its Connect developer conference today that the company has acquired three more VR game studios, bringing its total to nine such acquisitions over the past two years.

Meta says it’ll be “a while” before they can reveal what they’re working on, however the studios are going to bring to VR what the company calls “ambitious and forward-thinking games.”

Many of these studios had close relationships with Meta to begin with, producing launch-day content or Quest exclusives. Camouflaj is somewhat of the odd person out since it has produced Iron Man VR, a PSVR exclusive released in 2020.

The company hasn’t released any further details about the acquisition, however in an August 1st update posted on its website, Camouflaj may give us some insight into how independent the teams will be moving forward. Here’s that statement in full below:

As the world continues to change, so has Camouflaj. We continue to expand our global presence, strengthen our partnership with long-time collaborators, and deepen our commitment to creating a healthy working environment for all staff.

Some things at Camouflaj haven’t changed though. We remain focused on delivering high-quality, meaningful games, and–for the sixth year running–find ourselves going all-in on VR.

There are exciting things on the horizon, and we can’t wait to tell you more…

— Ryan & The Team at Camouflaj