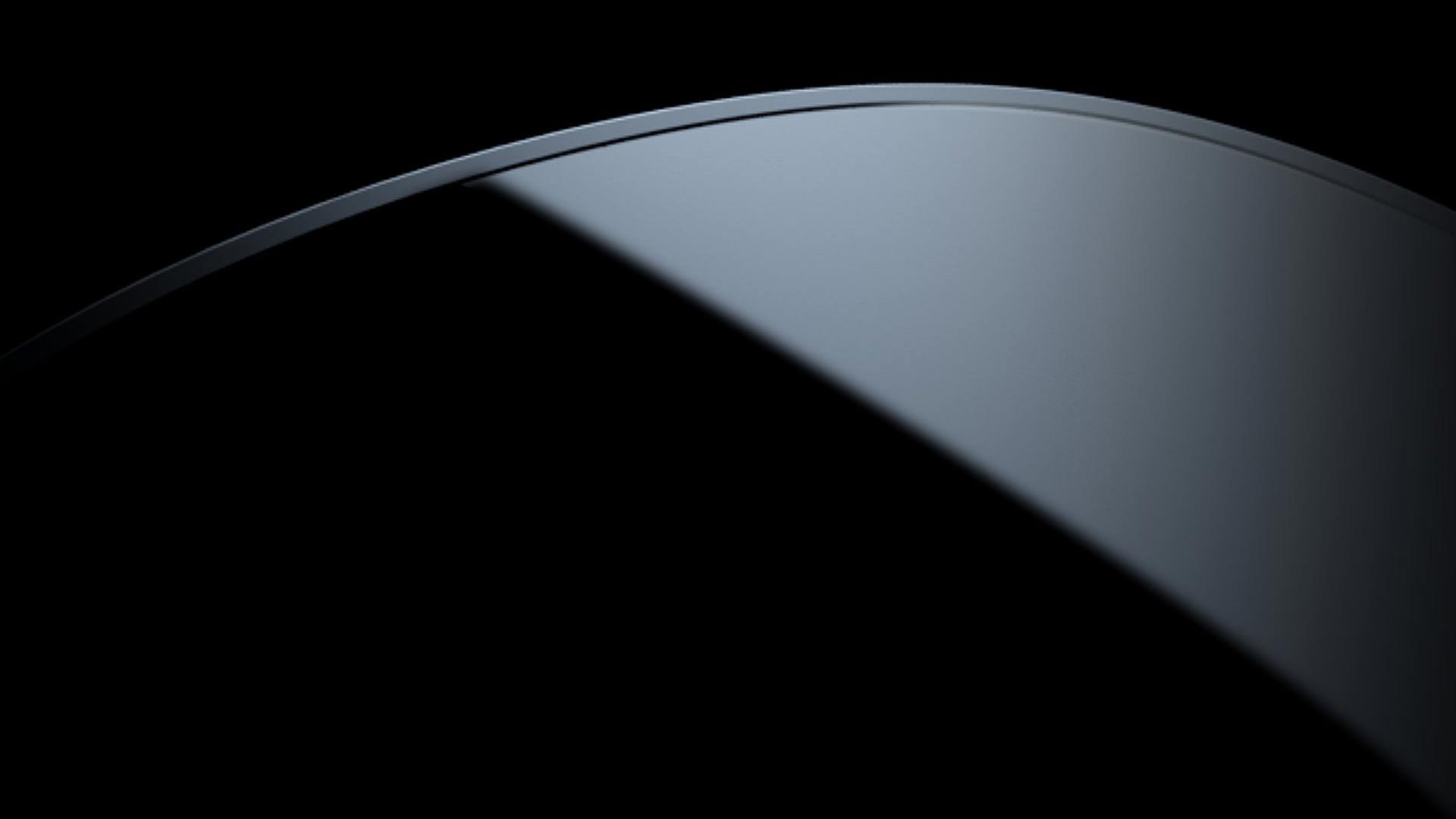 HTC today teased what’s confirmed to be the company’s next VR headset, something the Vive-creator says will be “something big… we mean small.”

There’s not much to go on for now, only a tweet which shows a piece of the headset in question with the subtitle “Go small or go home.” No name, no price, no release window. Bupkis.

Is it an image of a pancake lens, which many VR headset creators like Meta and Lenovo are now using in place of traditional Fresnel lenses to lower overall bulk? HTC’s casual VR content device Vive Flow already uses one.

Is it an exterior shot of a facial plate, possibly in a bid to appear like a pair of sunglasses like… well… Vive Flow? Your guess is as good as ours at this point.

Turning up the contrast on the image reveals one thing, that’s for sure: a cheeky message congratulating us on our failure to sus out more salient info.

And although we’re still hoping to see something from HTC that brings real consumer competition to Meta, the emphasis on the headset’s size as the main selling point could suggest the release of another casual VR viewing device like Flow.

In any case, the company says it’s learned from mistakes in the past, and is “putting those learnings into this headset.” It’s also some pretty convenient timing too, as Meta is only days away from holding its yearly Connect developer conference, which this year will likely see the reveal of the heavily-leaked Quest Pro (née Project Cambria).

Vive Flow was largely criticized for not providing much more of a practical experience beyond first-generation mobile VR devices like Gear VR, Oculus Go, or Google Daydream. It also needs an external power source to function, which is better than having a front-heavy headset, but still a concern among some owners. Maybe the Taiwan-based manufacturer is going for a real standalone format this time?

HTC has been known to do successive reveals of its headsets in the past, so we’ll be following along with the company’s Twitter account in the meantime to find out just what the company has in store.