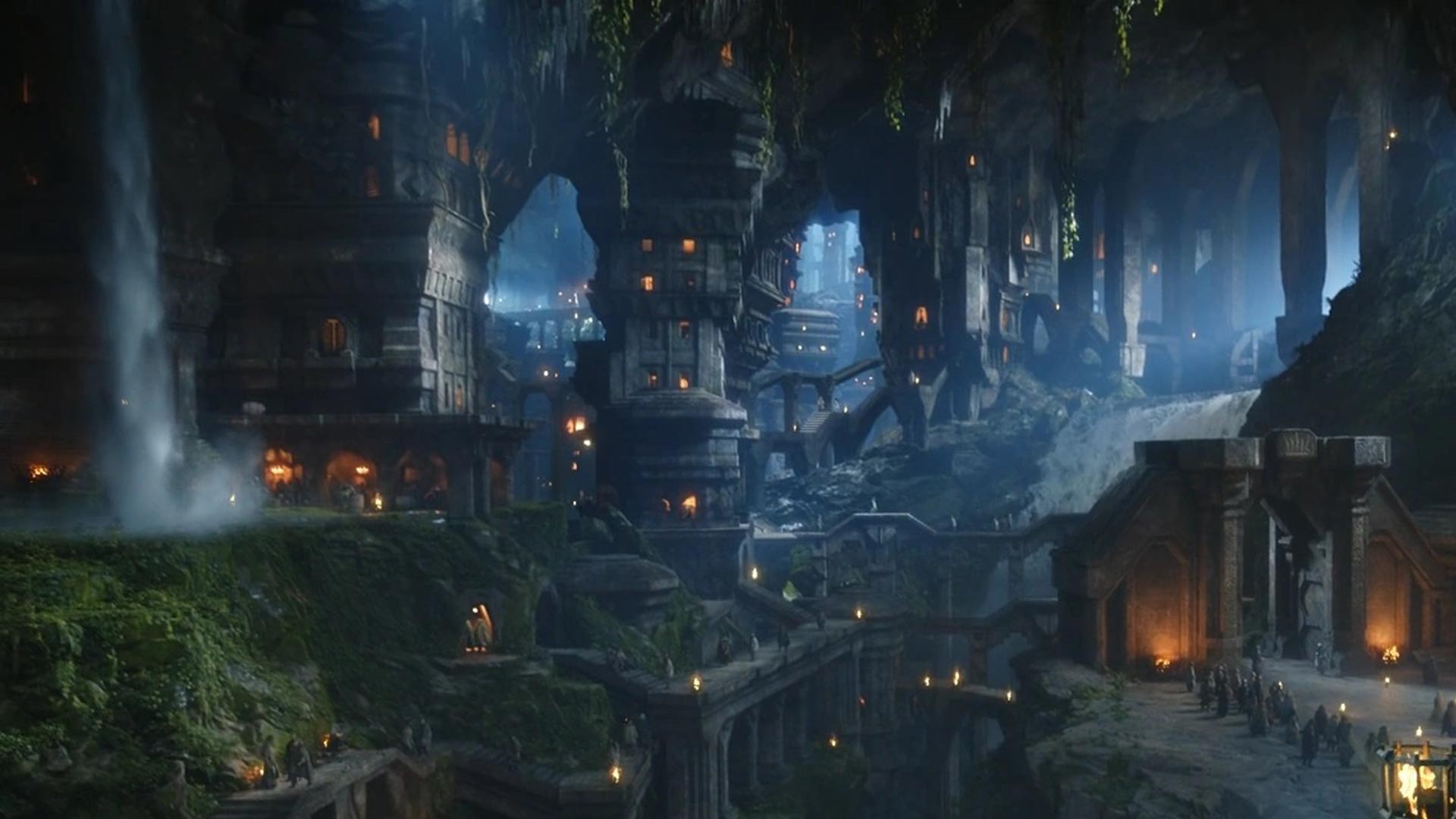 Meta is getting ready to roll out Quest’s v46 update ahead of its Connect 2022 developer conference next week, bringing to the platform a modest set of new features alongside a new Home environment inspired by The Lord of the Rings: The Rings of Power.

It’s only been a little over two weeks since Meta announced it was rolling out v44, which included a bunch of capture settings to make in-game video recordings better for the average user. Now, skipping over v45, Meta says it has a few things in store ahead of Connect.

When it rolls out, Quest v46 will include a new ‘Recent Apps’ section on the main menu bar, which lets you see the last three apps you opened—a bit quicker than having to pop into your library just to resume a game.

The update is also bringing a change to what online friends can see about your activity. You’ll be able to determine who can see when you’re online and what you’re playing on an app-by-app basis, meaning you’ll be able to hide your online VR activity from certain friends.

Starting October 10th, LOTR fans will also be able to step into the underground dwarven kingdom beneath the Misty Mountains, Khazad-dûm—aka Moria or the Dwarrowdelf. The Home environment will be free, but only made available for a limited time.

It seems like small potatoes, but Meta is likely holding much of their more exciting stuff for next week’s Connect conference, which takes places October 11th. There, we’re sure to hear plenty about the upcoming Quest Pro (née Project Cambria), which is set to push the ecosystem in a new direction thanks to the headset’s augmented reality capabilities.

You can learn more about what’s in store at Connect here. Make sure to follow along with us to hear all of the latest VR news next week when the one-day online event kicks off.