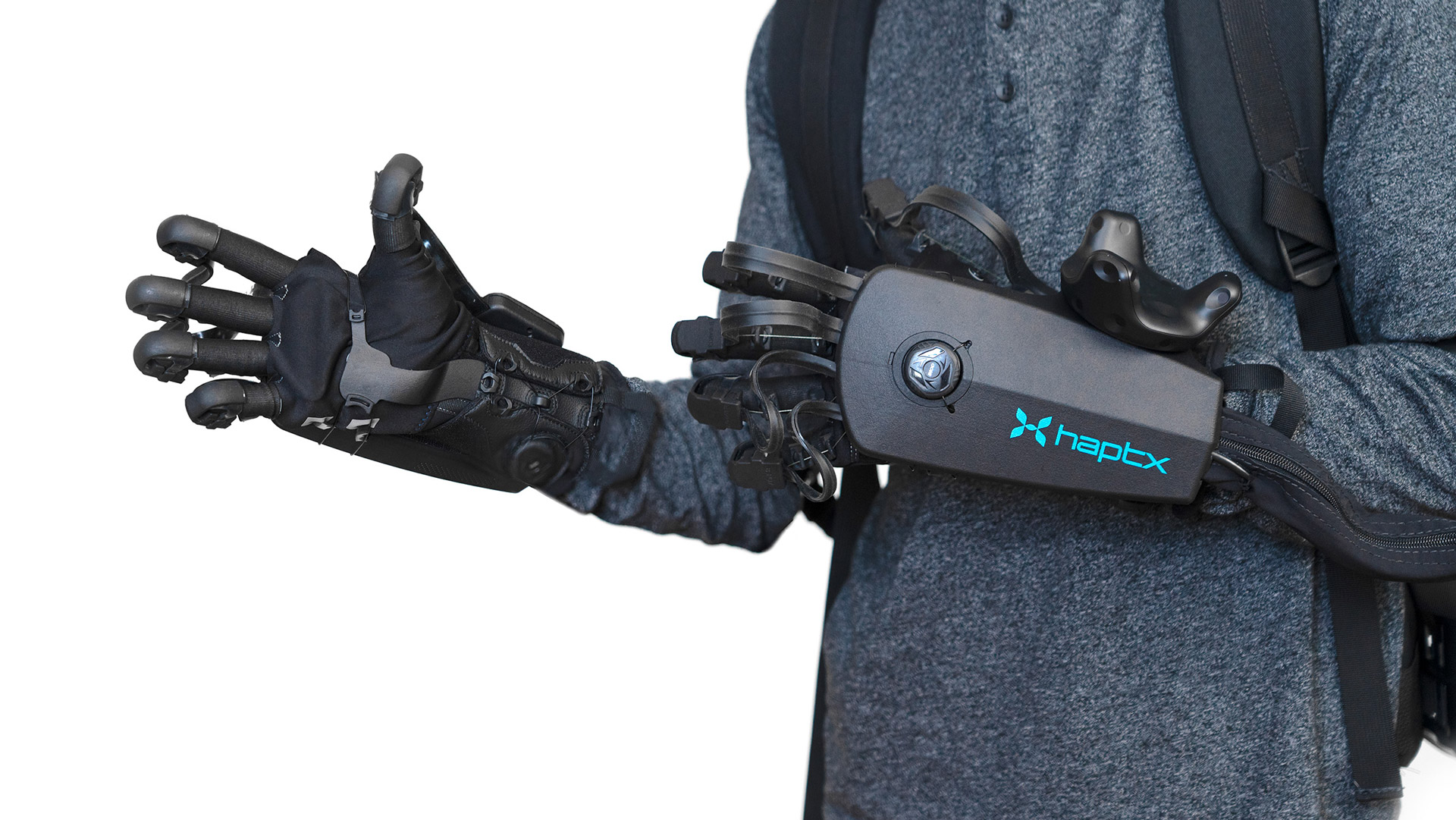 HaptX, which makes-enterprise focused haptic VR gloves, has announced the closure of a $23 million investment. The company says it will use the cash to accelerate the rollout of its next-gen products.

HaptX has been enhancing and refining its enterprise-focused haptic VR gloves for several years now. In addition to force-feedback, the company also touts its micro-pneumatic haptics which push against your skin to mimic the feeling of an object pushing back when you grip it. Though bulky and expensive, HaptX has the most convincing haptic VR gloves I’ve tried yet.

Following the early 2023 debut of its ‘DK2’ gloves, the company says it’s seen considerable demand in the enterprise space for its wares.

On that momentum HaptX recently announced it has raised a $23 million funding round, bringing the company’s total funding to some $58 million. The new round was led by AIS Global and Crescent Cove Advisors, with participation from Verizon Ventures, Mason Avenue Investments, and Taylor Frigon Capital Partners.

Alongside the round, HaptX says it has “extended its partnership with AIS Global,” which marks a commitment by AIS to help HaptX scale its product to serve more customers.

“HaptX and AIS Global have built a deep, successful relationship dedicated to innovation at the cutting edge of the high-growth global haptics market,” said Joe Baddeley, CEO of AIS Global. “AIS Global and KPS are thrilled to provide the resources, commitment, and expertise necessary to support aggressive scaling of HaptX’s commercial footprint.”

HaptX isn’t talking specifics about its “next-generation product suite” just yet, but we can bet it’ll be a more compact and hopefully more affordable version of its haptic VR gloves.