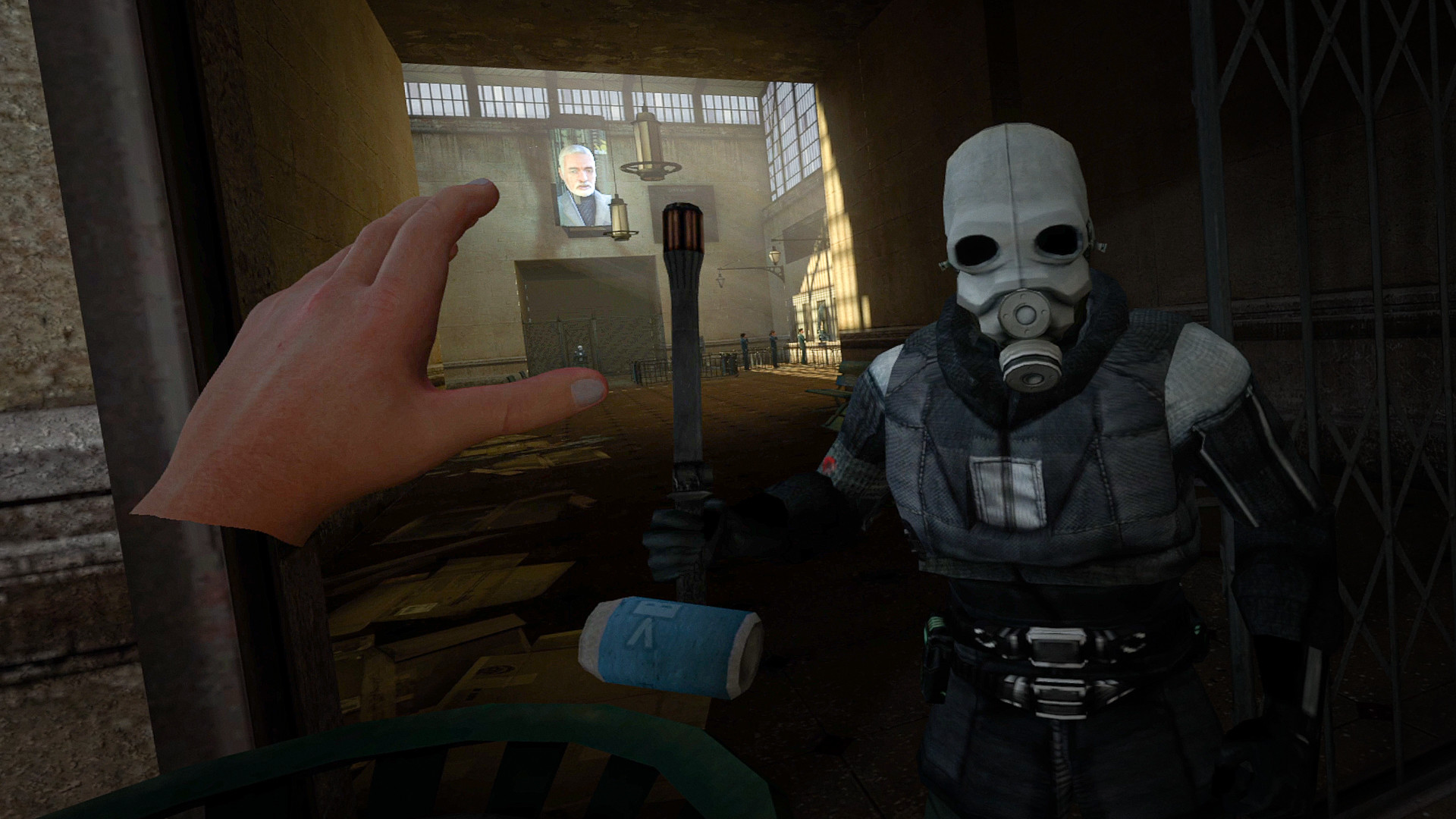 The long-awaited VR mod for Half-Life 2 (2004) is available for free in beta starting today, bringing to the iconic Valve title a near-native level of VR immersion we’ve been waiting for.

In case you didn’t catch our recent VR Modding Monthly article, here’s the lowdown: development on a VR mod for HL2 began nearly 10 years ago, although due to work/life/everything the lead developer had to sideline work on the mod after moving to Rockstar Games.

Last year though, modder Cabalistic joined Wormslayer and the rest of the Source VR team to finally bring Half-Life 2 in its entirety to VR. Today, it launches on Steam in early access for free. Granted, you’ll need a copy of the game to play, but you can get that in various bundles at a very reasonable price.

Here’s a full list of features coming at launch, taken from the mod’s Steam page:

The team also has a roadmap so players can keep tabs on new features and bug fixes too. Here’s a taste of what the team has in store:

While we certainly cannot “remaster” HL2 to look like a game developed in 2023, we are working on overhauling assets and textures by a combination of AI upscaling and manual touches to give them that extra bit of detail and sharpness under the VR headset that is missing from the original. All updates are intended to stay faithful to the original. Additionally, all maps in the game will get a facelift and are being improved with updated lighting, more details and bug fixes in addition to VR-centric adjustments like smooth stairs.

We’ll be following along when the mod drops later today. At the time of this writing there’s only three hours left until we can jump in, which just won’t come fast enough. Again, you can download the mod for free on Steam here.