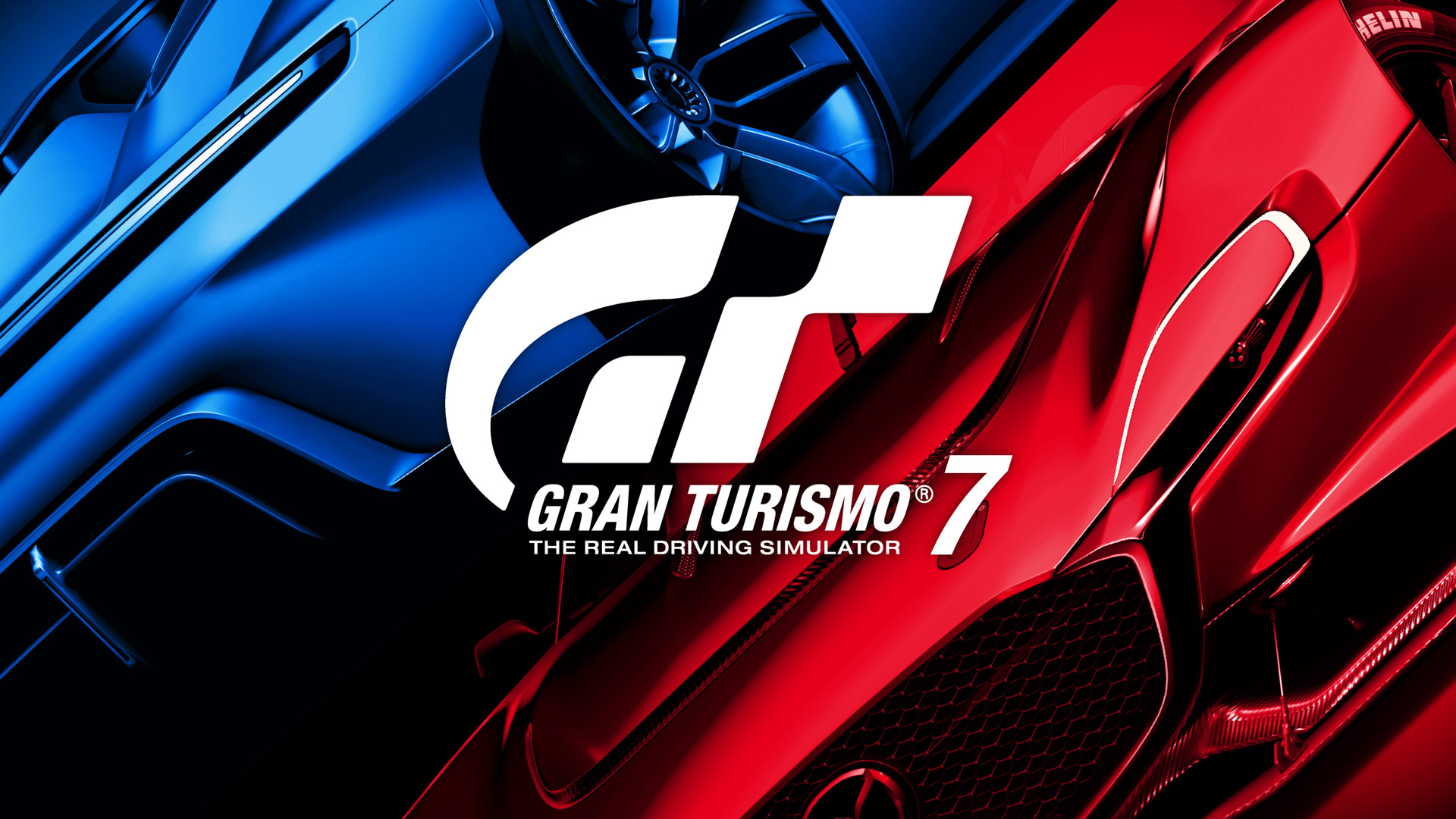 Sony has announced that the latest title in its longstanding racing franchise, Gran Turismo 7, will support PSVR 2 at launch.

This week during Sony’s CES 2023 conference, the company announced that Gran Turismo 7 will support PSVR 2 at the headset’s launch via a free upgrade for existing owners.

Not much was shared about exactly how the game’s VR compatibility will work, including whether it would support the headset’s new motion controllers or rely on the standard PS5 gamepad.

This won’t be the first Gran Turismo game with VR capabilities. GT Sport (2017) offered support for the original PSVR headset, though only partially, with players being limited to a subset of the game’s modes, with the PS4 gamepad as the only form of input.

We’re hoping that this latest iteration of the game and headset will offer more comprehensive compatibility.

On stage during the event, SIE President Jim Ryan also shared that the company has sold more than 30 million PS5 units, and also said that customers should expect to have a much easier time finding the console available for purchase “from this point forward.” That’s of course important for impending launch of PSVR 2 next month, as anyone who has been waiting to upgrade to the new headset will also need the company’s latest console.