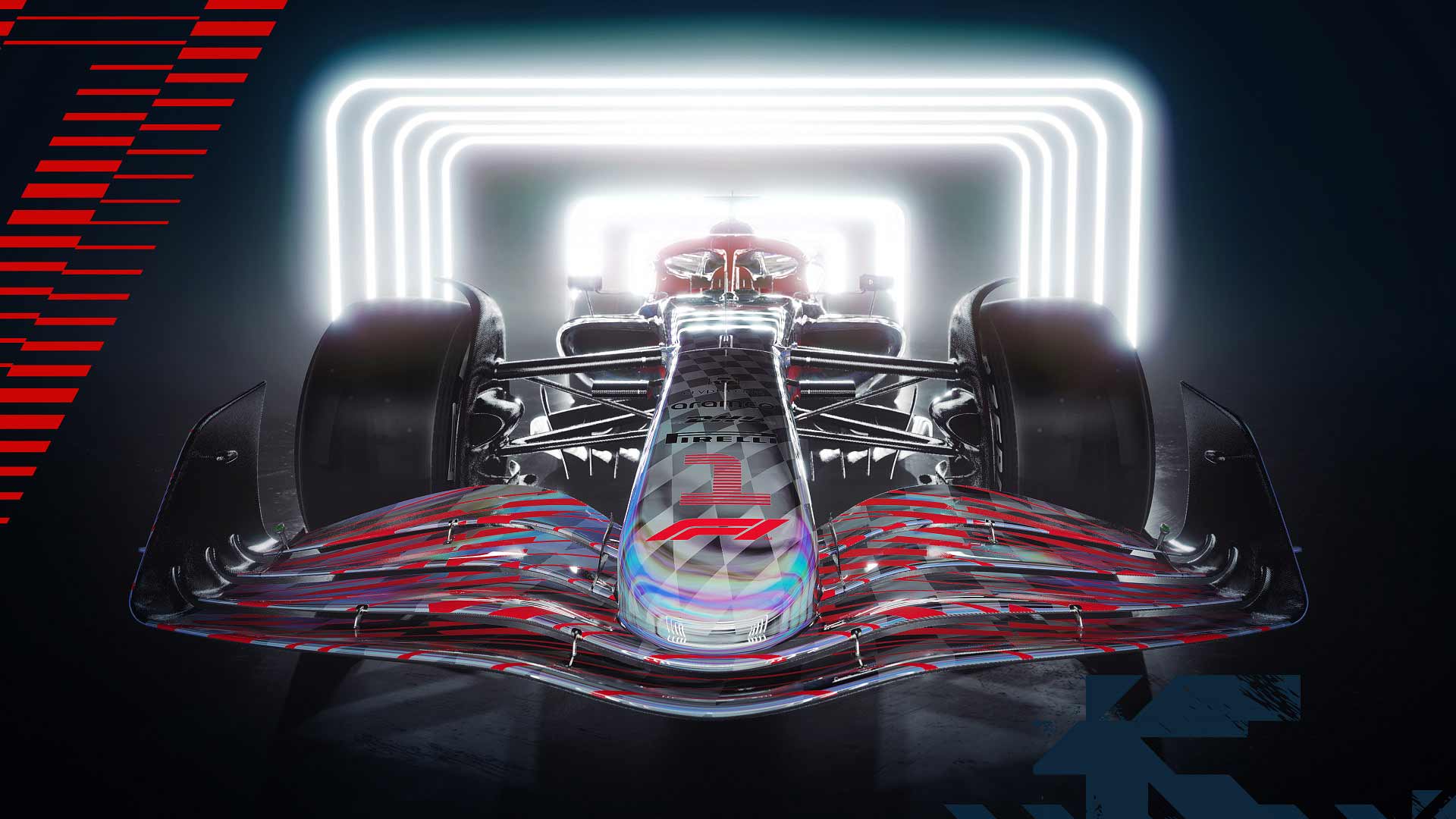 Electronic Arts and Codemasters just unveiled F1 22 , and although it wasn’t front and center in the announce trailer, the Formula One racing game is getting VR support on PC.

Developers Codemasters say VR users will get “the ultimate immersive F1 experience with virtual reality compatibility on PC that lets you feel the drama of the race from right inside the cockpit.”

“Create a team and take them to the front of the grid with new depth in the acclaimed My Team career mode, race head-to-head in split-screen or multiplayer, or change the pace by taking supercars from some of the sport’s biggest names to the track,” the game’s Steam page says.

Although this is first F1 title to support VR, Codemasters is known for several VR-compatible games throughout the years, including Project Cars (2015), the Dirt Rally series, and pioneering VR racer Toybox Turbos (2014). The UK-based Electronic Arts subsidiary was also behind F1 2020 and F1 2021.

If you’re looking to jump in before July 1st, there’s also a pre-ordering incentive applied to the F1 22 Champions Edition, which gets you in three days earlier (June 28th).